There are calls for Garda checkpoints at the Irish border due to the high number of COVID-19 case...

There are calls for Garda checkpoints at the Irish border due to the high number of COVID-19 cases in the Republic and the North.

Julien Mercille, an Associate Professor at University College Dublin, says it is vital that infections north of the border do not spread here.

The Department of Health were notified of 1,345 new cases of the virus here yesterday.

There are currently 123 people in hospital being treated for the disease, of which 21 are in ICU.

It comes as one area of Donegal has a rate of coronavirus that is over eight times the national average.

Nearly one in every 50 people in Carndonagh local electoral area tested positive in the space of two weeks.

On Monday, the country's 14-day incidence rate was nearly 246 per 100,000 people, but several local electoral areas are far worse than that, including the top two worst-hit regions: Carndonagh at 1,975 and Buncrana with a rate of 1,238, both in Donegal.

Another 1,520 new cases of COVID-19 were also been reported.

Over two million coronavirus vaccines had been administered in Northern Ireland so far, with just over one million people receiving two doses of a vaccine. 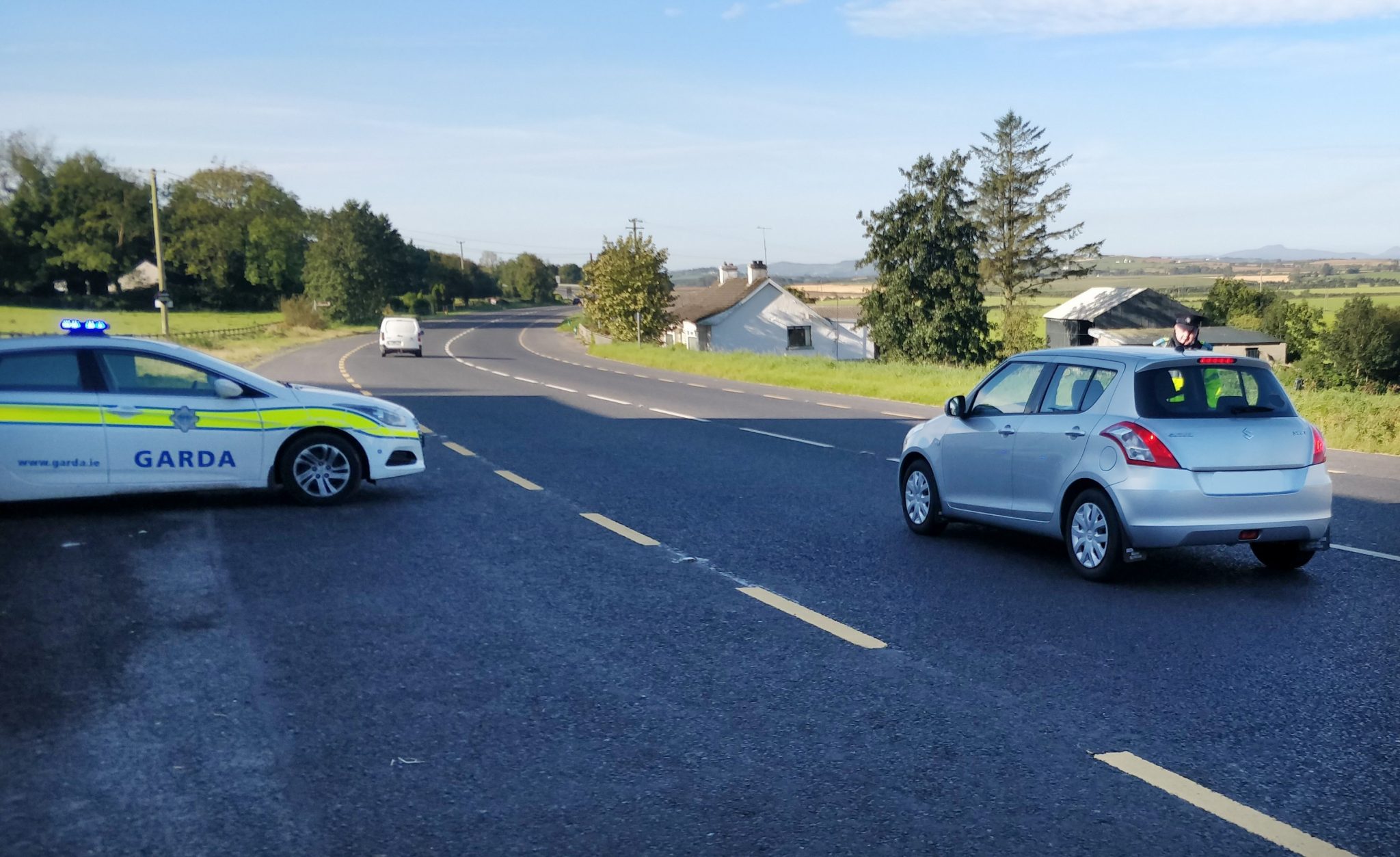 Professor Julien Mercille, from the Independent Scientific Advocacy Group and a UCD Associate Professor, says the outbreaks on both sides of the border need to be isolated.

"For the border, the answer is always the same, and that's not just for Ireland, it's for anywhere with outbreaks like that," he told Newstalk.

"When you have outbreaks in any region, you want to isolate that region as much as possible so the infections don't spill over to other regions.

"In the case of Northern Ireland, if we have high cases there, as we do, we want to make sure that they're not spilling over.

"The question becomes how to prevent travel cross border or areas say like Donegal and other areas in the Republic.

"Sometimes it's better to just isolate those cases that are in the Republic but so close to the North.

He added: "It's an old fashioned type of outbreak control here, we want movement restrictions, of course, we cannot seal the border 100% but we can really reduce traffic.

"You could have bubbles established.

"Also, it sounds very simple, but a strong message by the political leadership will help people understand, 'I cannot travel' and they won't do it.

"Apart from that, we're talking about Garda checkpoints and those types of measures, there's no other real alternative if we want to reduce travel."