It has called for a ban on junk food and beverage marketing to children - as well as a levy on confectionery.

It is part of the group's plan to cut the rate of childhood obesity in Ireland by half in the next decade.

It claims this could save tens of thousands of children from lives dominated by chronic disease and long-term ill-health.

Polling carried out in conjunction with the Irish Heart Foundation's Childhood Obesity Manifesto revealed public support for its main demands: including a blanket ban on junk food marketing to children, new taxes on high sugar products, and an end to price promotions - such as buy-one-get-one-free.

The Ipsos-MRBI survey found that 71% of the public support a ban on the marketing and promotion of unhealthy food and drinks to children.

While 64% support extending the sugar sweetened drinks tax to other products with a high sugar content, rising to 82% if the proceeds are spent on subsidies making healthy food - like fruit and veg cheaper.

This would be an extension of the sugar tax that came into effect in May 2018.

The tax applies to non-alcoholic drinks which have five grams or more of added sugar per 100ml.

The manifesto includes a call for legislation prohibiting all forms of unhealthy food marketing to children online, along with a 9.00pm watershed for all food and beverage advertising.

In addition, it recommends that voluntary targets to be launched by the Department of Health be made mandatory and accompanied with new taxes, including a levy to incentivise a reduction in the calorie content of confectionery. 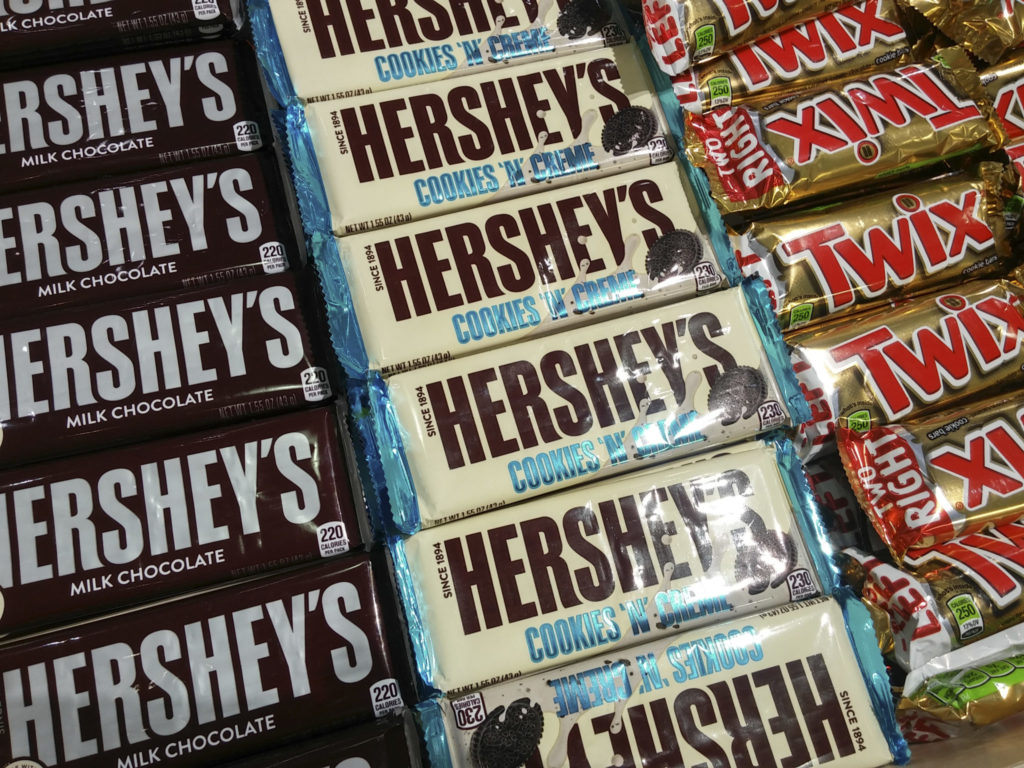 Irish Heart Foundation head of advocacy, Chris Macey, said that IBEC's 12-year reformulation programme up to 2017 had failed to reduce average energy consumption across the population in any age group.

Meanwhile, by the end of 2018 there had been just a 2.9% reduction in sugar content under the UK's voluntary reformulation programme which began in 2015, despite a 20% target due to be reached in 2020.

"The decisive action taken by manufacturers to reduce their exposure to the tax demonstrates the futility of voluntary schemes and the necessity for Government to enforce mandatory programmes coupled with new taxes to encourage further reductions in high sugar, fat and salt levels in products popular with children", he said.

"Sweet and chocolate confectionery are among the highest contributors of sugar to children's diets, whilst chocolate is also one of the highest in terms of saturated fat intake and evidence suggests that a levy on such products that incentivises reduction in calorie content can have a bigger impact than the sugar sweetened drinks tax."

Mr Macey added that it was crucial to ringfence such levies so their impact could be further magnified, particularly by funding interventions targeting disadvantaged communities where obesity rates are highest.

"The current Government target of reducing childhood obesity by just half of one percent per annum up to 2025 is not ambitious enough in the face of a ten-fold increase in the rate since the mid-1970s and even achieving the objective will still leave us with a crisis."

Professor Donal O'Shea, the HSE's clinical lead on obesity, said: "This manifesto has the potential to be a game changer if people take it at face value.

"It is the truth, simply spoken and crucially has been developed in cooperation with young people who it is ultimately for.

"It could help turn the tide on childhood obesity - the biggest health challenge of this generation."