A former justice minister says the Criminal Assets Bureau (CAB) has done exactly what it said it ...

A former justice minister says the Criminal Assets Bureau (CAB) has done exactly what it said it would do.

Nora Owen was speaking as the CAB, which has seized goods worth over €88.5m since 2016, marked its 25th anniversary on Friday.

It was set up on October 15th 1996 - less than four months after the murder of journalist Veronica Guerin in Dublin.

It seizes property from criminals who acquired it through illegal means. In total, the bureau has seized assets worth more than €165m over the past 25 years.

Today marks the 25th anniversary of the Criminal Assets Bureau

CAB @criminalassets is a key part in the armoury of the state in tackling criminal activity through denying and depriving persons of the proceeds of their criminal conducthttps://t.co/I30vspUMm2#DenyAndDeprive

New figures show since 2016 alone, it has seized more than €88.5m worth of property.

In 2019, it was granted a freezing order over crypto-currency worth over €53m.

Some 296 people have worked for CAB over the past 25 years.

It involves four agencies - the Gardaí, Revenue Commissioners and the Departments of Justice and Social Protection.

Nora Owen was Minister for Justice at the time, and told Newstalk Breakfast the agency has frightened a lot of criminals.

"CAB has been a huge success, it has brought millions and millions of resources into the State which were the result of crimes.

"And it has also caused many people to be jailed as a result of their criminal activity.

"It has, I think, frightened a lot of criminals - many of whom have left the country.

"So all in all, it has done exactly what it said it would do - which was to get at people who were committing serious crimes and removing their assets from them, and giving them back to the State". 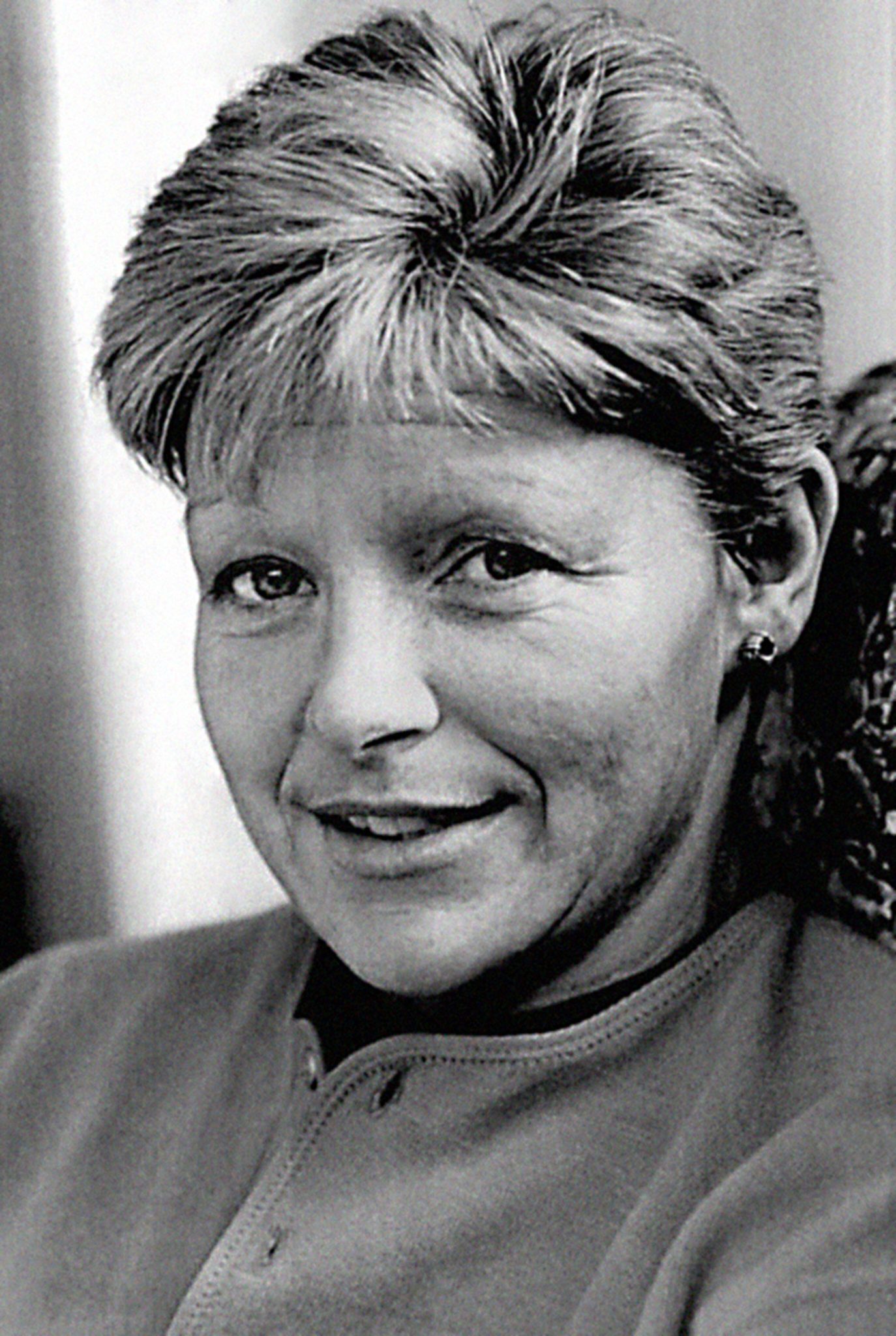 Veronica Guerin's brother, Jimmy, says he is proud of the work being done.

"CAB is synonymous with the murder of Veronica, and I think if there's some small thing to be taken from the tragedy that did occur in '96 was the formulation of CAB.

"One the legacies it has meant is that we may not be able to prove the crime, but we're putting it up to the criminal to prove how they acquired their wealth.

"And that's something that's very good and that is, I think, serving us well.

"I think what it has achieved in 25 years is a testimony and great for Veronica's memory.

"The reality is that we had criminals being able to display their wealth without any fear of that being taken from them.

"And with the introduction of the Criminal Assets Bureau, that certainly stopped for a period of time with the bigger criminals".