Last month’s budget has boosted the Government’s popularity, a poll for the Sunday Times has concluded.

Last month’s budget has boosted the Government’s popularity, a poll for the Sunday Times has found.

Budget 2023 saw Ministers Paschal Donohoe and Michael McGrath announce a range of one off measures to combat the soaring cost of living, energy and housing.

Voters have responded positively to the package and while a majority (51%) of Irish people remain unsatisfied with the Government’s performance, that is a 6% drop in the space of a month.

Despite this, Sinn Féin retains a commanding lead in voting intentions; 34% would give the party their first preference vote if an election were held tomorrow - 1% less than in the previous poll.

By contrast, Fianna Fáil is the choice of 22% of people - down 2% since September. While Fine Gael are the preferred option of 21% of voters - up 1%. Meanwhile, the Greens are polling at 4%.

The Labour party has climbed 2% to reach 6% support, while the Social Democrats have slumped to 2% - the same level as People Before Profit.

Independents and other parties attract the support of 9% of voters.

Sinn Féin President Mary Lou McDonald and Taoiseach Micheál Martin are essentially tied for the most popular party leaders in the state; 49% of people approve of Ms McDonald, while 48% approve of Mr Martin. 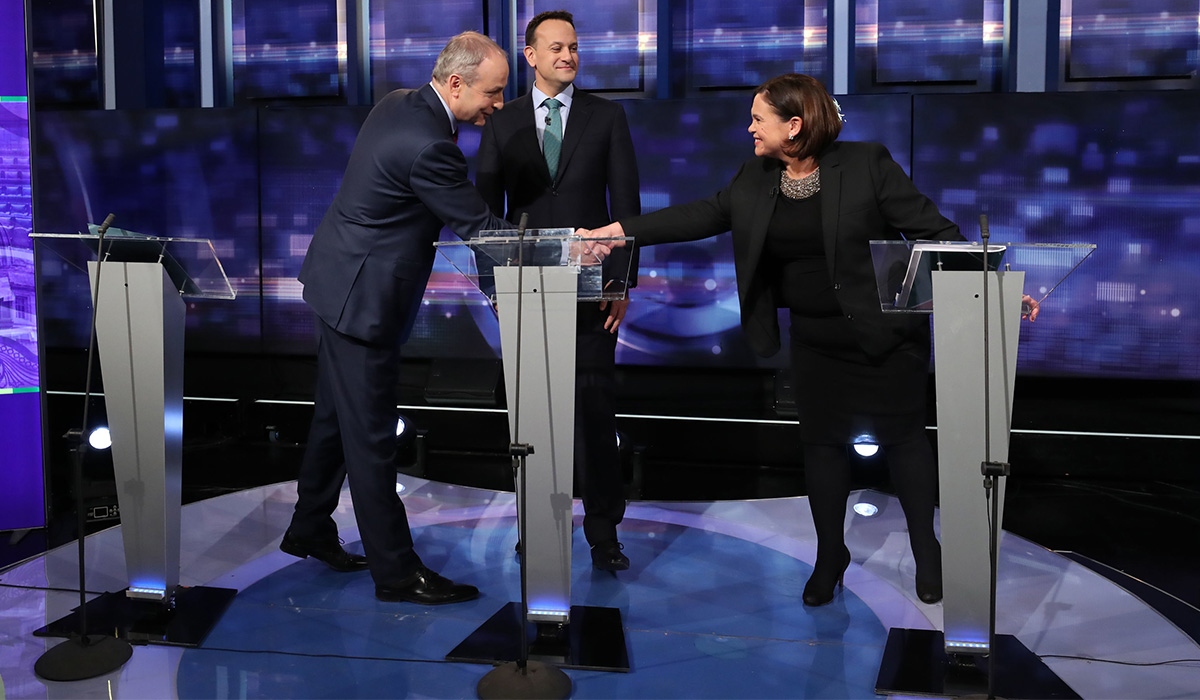 Labour leader Ivana Bacik took the bronze medal with an approval rating of 47%.

42% of people gave the thumbs up to Tánaiste Leo Varadkar but that is significantly more than the 31% of people who like how Green party leader Eamon Ryan is performing his duties.

The Sunday Times/Behaviour & Attitudes polled people between 29th September and 11th October; it has a margin of error of 3.3%.

Free contraception scheme to be expanded from January