Poorer people disproportionately benefited from this week’s budget, the ERSI has concluded.

Poorer people disproportionately benefited from this week’s budget, the ERSI has concluded.

Budget 2023 saw the Government splash the cash in a number of sectors - ranging from health to education.

Taxes were also cut, social welfare was increased and a number of one off measures to deal with the energy crisis were announced.

“Lower income people will be very well insulated from the worst of inflation,”  the Director of the ESRI Alan Barrett predicted to The Hard Shoulder.

“As you move up the income groups, higher income people are not going to be insulated to the same degree.

“Overall, as a population, we’re going to be slightly worse off but the Government performed that balancing act pretty well.

“And they did it primarily through the one off measures.”

However, when it comes to the more permanent measures in the budget, the package is much less redistributive:

“The headline measure from a taxation measure was this increase in the threshold of the 40% rate - that was the one that’s benefiting people about €800,” he continued.

“Welfare rates have been increased but the €12 on most of the headline welfare rates doesn’t actually quite match inflation.” 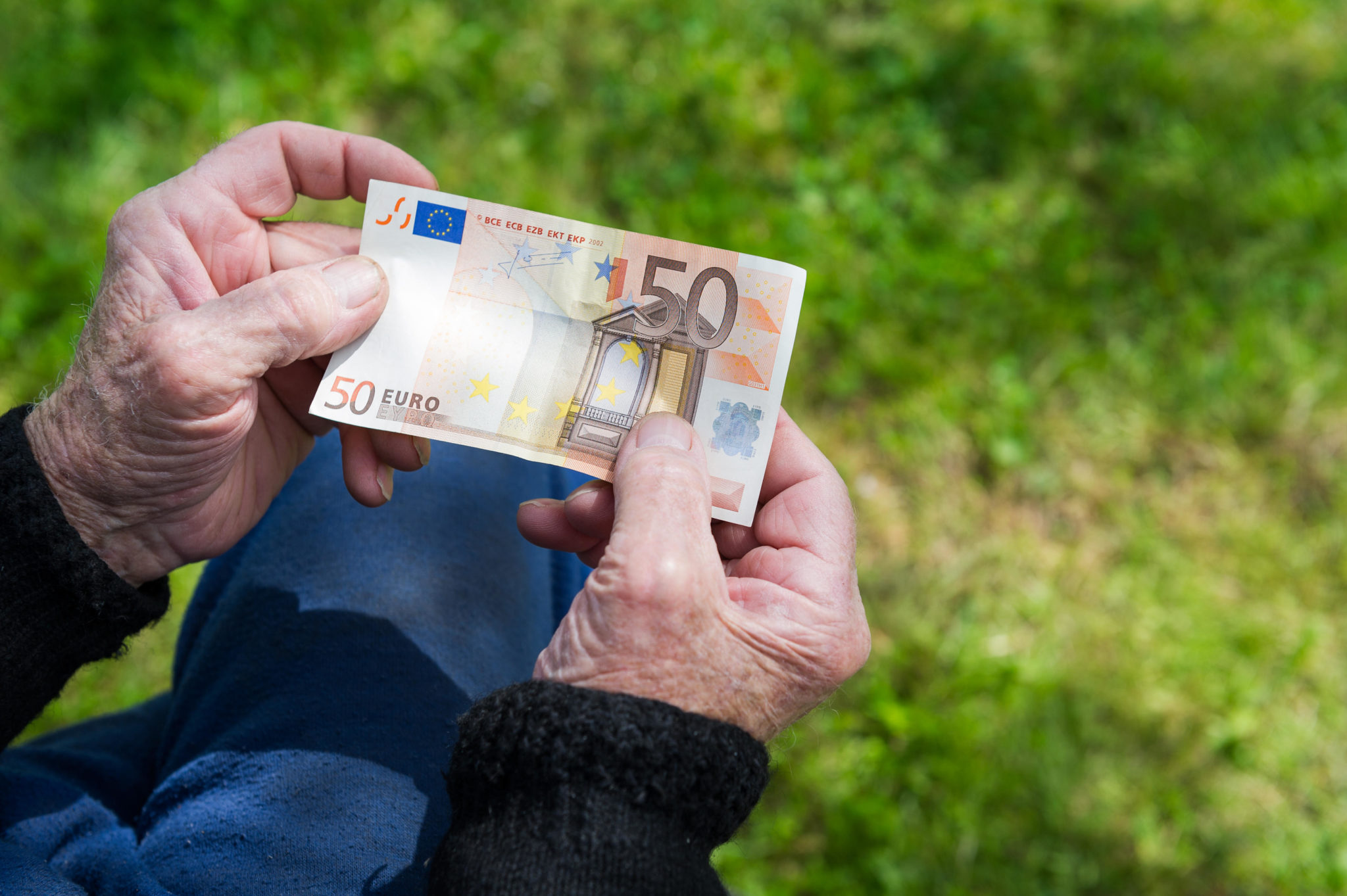 One alternative, he suggests, is for the Government simply to increase social welfare or tax bands with inflation:

“Rather than sitting around here discussing have they matched inflation or not,” he added, “a lot of countries have a system where all these things are just automatically indexed and that takes the discussion away.”