Singer Bryan Adams says he's looking forward to playing to Irish audiences, and lifting their spirits against the "s**tshow" in Ukraine.

The multi-platinum selling Canadian star is performing in Dublin and Belfast at the end of the month, as part of his 'So Happy It Hurts' tour.

He told The Pat Kenny Show an Irish crowd has always been different.

"Playing in Ireland has always been great because... everyone loves to sing along in Ireland.

"I look forward to it, everytime - even going back to my early day gigs it was quite fun to always get out there and play for people.

"It's always a great singalong". 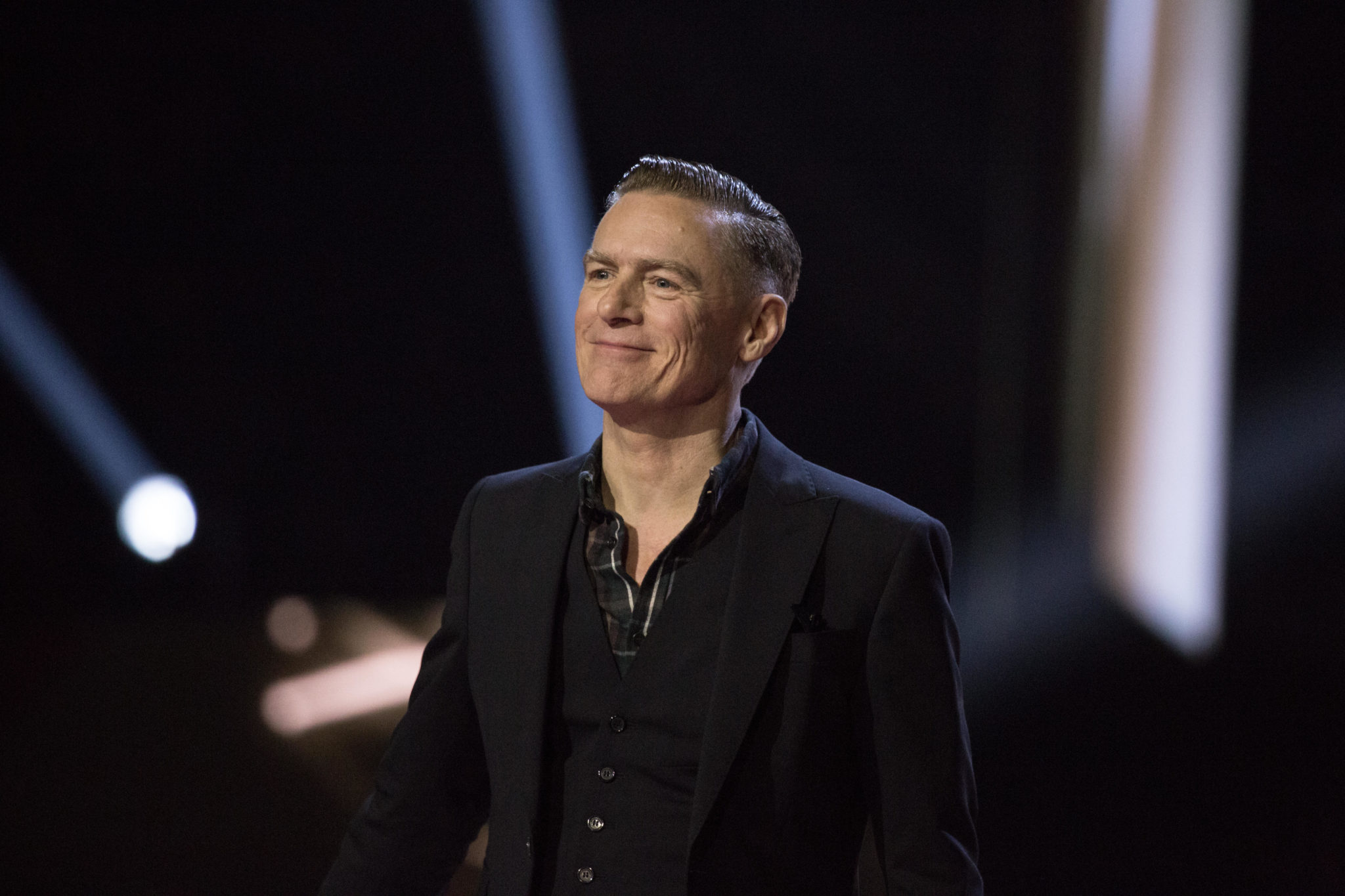 Adams has also worked with soldiers who have returned from Afghanistan and Iraq for his book 'Wounded'.

On the situation in Ukraine, he says: "That's a real s**tshow, and it shouldn't be - the sad thing really is that a lot of young people are going to die.

"And the world's sort of looking on, watching it go down.

"Throughout the last 20 years of releasing albums, I can almost put a war to each album I put out."

Adams says he would like to see his music as an escape.

"I got criticised recently for putting out this album and calling it 'So Happy It Hurts' at a time when all this is going on.

"But what you have to remember about music is music is there to lift the human spirit; and as I said there's always been conflict around us.

"And I'm not the kind of person that is going to sit back and accept that - I'm just quite the opposite.

"I write about it, I create awareness with photos, and I also try and create music that's uplifting - that can take us away from the thoughts that are going on with the actions that are happening around the world".

He adds: "I don't embrace the action of war, I'm very anti-war.

"My job is make music and to do what music does: which is lift the human spirit".

Coveney: Irish troops and diplomats stayed in Kabul for 'as long as they safely could'