Three members of the British cabinet have called for the Brexit process to be delayed, until a de...

Three members of the British cabinet have called for the Brexit process to be delayed, until a deal can be passed.

Amber Rudd, David Gauke and Greg Clark have said they would vote to give Britain more time to negotiate a deal with the European Union, going against Prime Minister Theresa May.

The UK is due to leave the bloc on March 29th, and Mrs May has insisted this will go ahead as planned.

But writing in the UK's Daily Mail on Saturday, the trio of ministers acknowledge the "extraordinary determination and resilience" of Mrs May in working on the deal to leave the EU, but say there will not be enough time to bring new legislation to the table before March 29th.

They warn of severe damage to the British economy, national security and the constitutional integrity of the United Kingdom in a no-deal scenario. 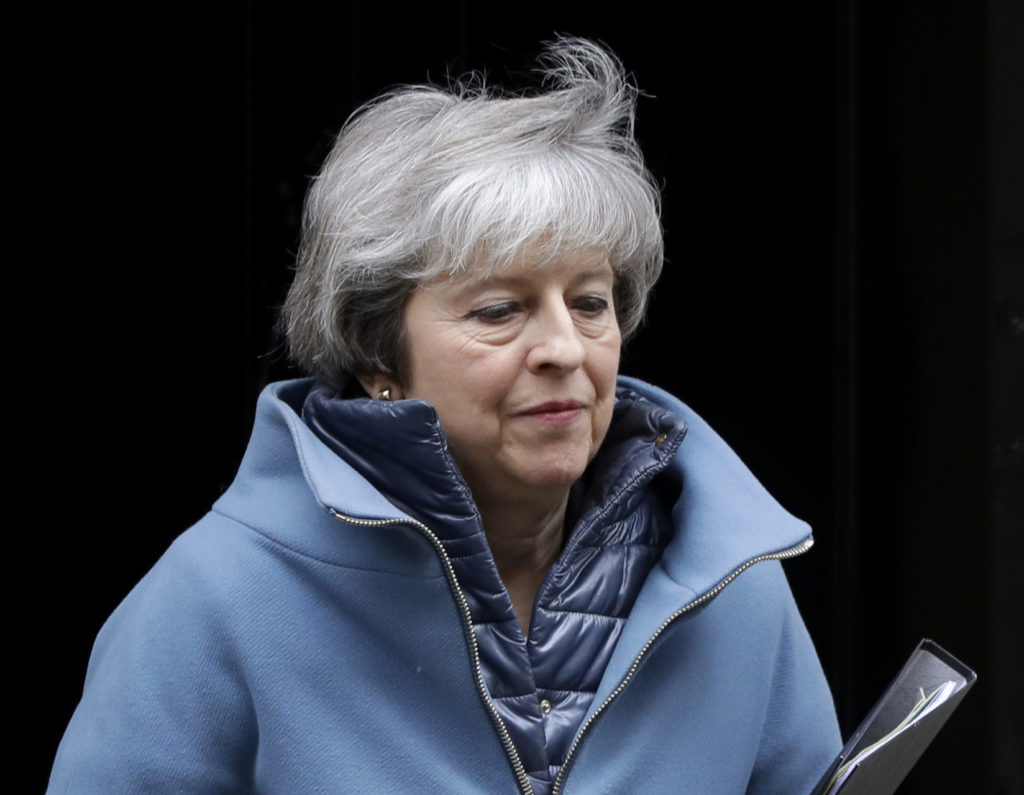 They write: "Costs will increase, businesses that rely on just-in-time supply chains will be severely disrupted and investment will be discouraged.

"Obviously, trade with the EU will become harder but so will trade with important non-EU economies, like Japan and South Korea, with whom we currently trade with benefit of free trade agreements available for EU members."

Ms Rudd, Mr Gauke and Mr Clark - who serve as Britain's work and pensions secretary, justice secretary and business secretary respectively - said there will not be enough time, should the deal be voted down again, to complete necessary legislation.

They say: "Leaving on 29 March would mean leaving without a deal.

"Our hope is that parliament recognises that we should leave the EU on 29 March with a deal.

"However, if there is no breakthrough in the coming week, the balance of opinion in parliament is clear - that it would be better to seek to extend Article 50 and delay our date of departure rather than crash out of the European Union on 29 March."

In a swipe at their Brexit-supporting colleagues, the ministers call on members of the ERG (European Research Group) to recognise that parliament must stop a no-deal Brexit, saying they will have "no one to blame but themselves" for delaying Brexit.

In the event of a no-deal, Britain would trade on World Trade Organisation (WTO) terms.

The letter in the Daily Mail comes after The Guardian reported ministers have told Mrs May she should resign from her post after the local elections in May.

Ministers want her to step down "on a high" after the elections, paving the way for a leadership contest in the summer.

Mrs May will table a motion in the House Commons on Wednesday to which MPs can add amendments.