More Conservatives are understood to be considering a bid to replace Theresa May as British prime...

More Conservatives are understood to be considering a bid to replace Theresa May as British prime minister.

The country's Health Secretary Matt Hancock is expected to enter the race, with others also expected to challenge frontrunner Boris Johnson in the contest.

British Foreign Secretary Jeremy Hunt confirmed he will run after Mrs May tearfully resigned outside 10 Downing Street on Friday.

"I will shortly leave the job that it has been the honour of my life to hold,” she said. “The second female prime minister but certainly not the last", she said.

"I do so with no ill will but with enormous and enduring gratitude to have had the opportunity to serve the country I love."

She began her speech by addressing the ongoing UK parliamentary turmoil over Brexit - noting that it "will always remain a matter of deep regret” that she was unable to deliver it during her time in office.

"I feel as certain today as I did three years ago that, in a democracy, if you give people a choice you have a duty to implement what they decide," she said.

Work and Pensions Secretary Amber Rudd has ruled herself out of the contest, and Environment Secretary Michael Gove has refused to be drawn on whether he will be entering the race.

When asked if he wanted the "top job", Mr Gove said: "I think it's really important that all of us recognise that the prime minister has done a great job for this country.

"It was always difficult, and it was moving to see the prime minister speak as she did."

Mr Gove stood in the 2016 leadership race which was won by Mrs May. 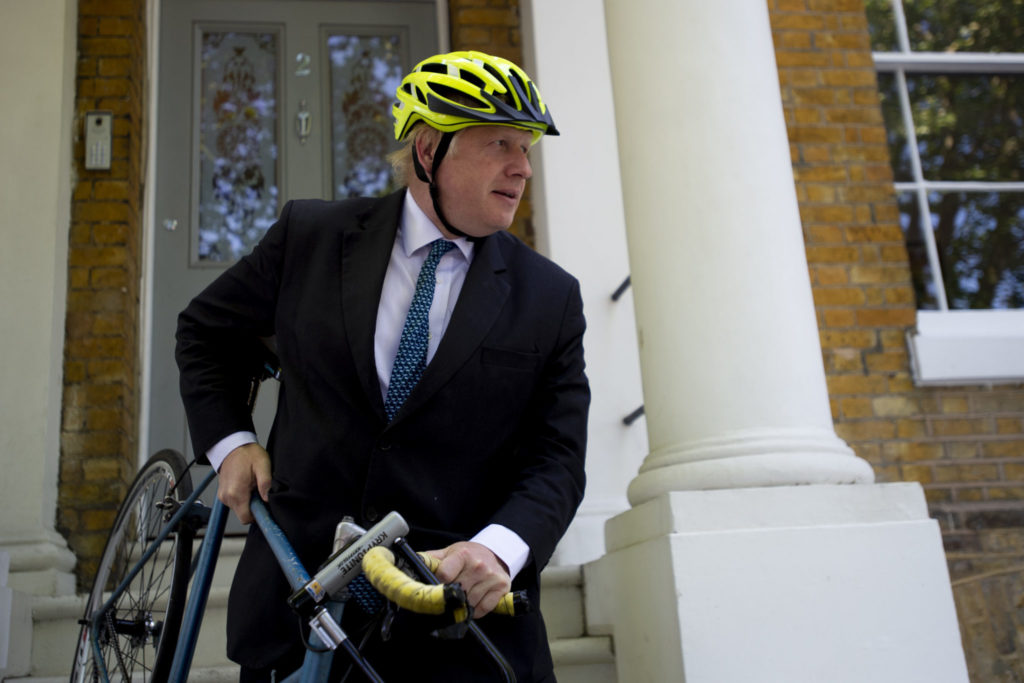 Graham Brady quit as the leader of the 1922 Committee - a position which gave him a significant role in the prime minister's departure - in order to consider a leadership bid.

While British Home Secretary Sajid Javid, a potential leadership candidate, said he had a "frank" discussion with Mrs May about her Brexit deal on Thursday.

He added that "nobody could have worked harder or had a greater sense of public duty".

The new Conservative leader looks set to take over as prime minister at the end of July after Mrs May laid out a timetable for her Downing Street exit.

Former foreign secretary Mr Johnson, who has emerged as the bookies' favourite, stressed he would be prepared to back a no-deal Brexit to ensure the UK leaves the EU on October 31st.

Nominations for the leadership contest will close in the week of June 10th, with MPs involved in a series of votes to whittle down what is set to be a crowded field to a final two contenders.

Party members will then decide who wins, which the party hopes will happen by the end of June.