The British Prime Minister Boris Johnson will seek a Brexit extension from the European Union if ...

The British Prime Minister Boris Johnson will seek a Brexit extension from the European Union if no withdrawal agreement is agreed by October 19th.

That is according to papers seen by Scotland's Court of Session.

This would be a direct contradiction of what Mr Johnson has said in public.

The documents submitted to the court by Downing Street relate the Benn Act which obliges Mr Johnson to request and extension if no deal has been agreed by October 19th.

Here are the paragraphs Aidan O'Neill QC, Counsel for @DaleVince, @joannaccherry and myself, has just read out. They are from the written case of the Prime Minister and if the Prime Minister promises the court he will comply we need take no further time. Why will he not? pic.twitter.com/YnYLJ0iMhn

They suggest that Mr Johnson accepts that he must send the letter no later than October 19th and that he cannot work behind the scenes to prevent it from being sent.

However, the documents also note that the Government believes it can take the UK out of the EU on October 31st without breaching the act.

They do not specify how this would be achieved but note that it is a "matter for the Government." The section has led some to speculate that Downing Street hopes to convince one of the EU 27 to block the extension.

Since becoming prime minister, Mr Johnson has continually insisted that the UK will leave the bloc on October 31st - with or without an agreement - regardless of the legislation obliging him to seek an extension. 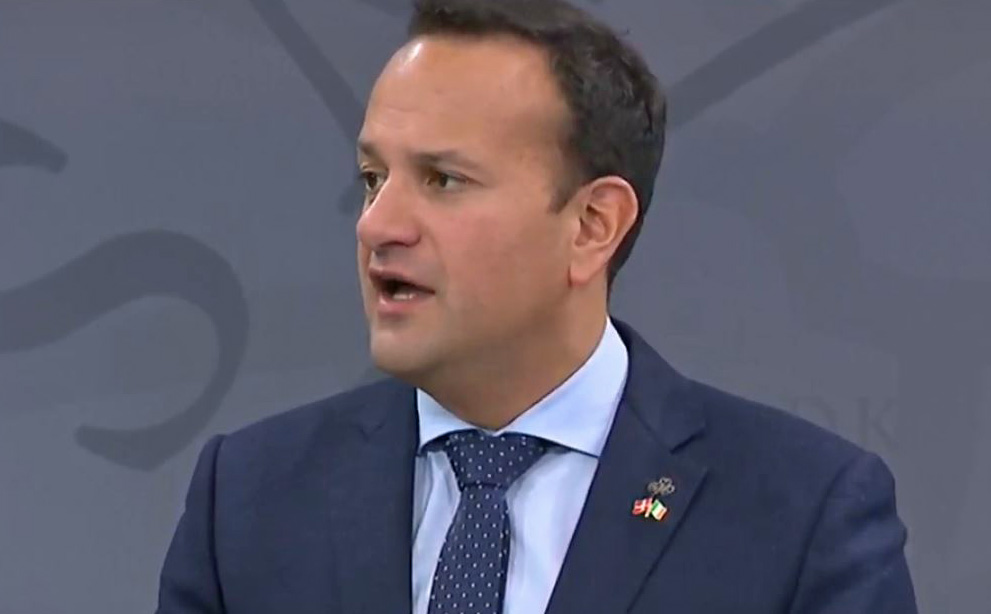 Speaking in Copenhagen alongside his Danish counterpart Mette Frederiksen, Taoiseach Leo Varadkar said any such request would be considered.

"My preference is that we come to an agreement, that we have a deal in the middle of October and we can then begin the negotiations on the future relationship and the free trade agreement.

"But I think most EU countries would really only consider it for a good reason."

Ms Frederiksen said: "I don't think Ireland should be put under pressure and I think the rest of Europe should stand together with Ireland as we have already done."

Today, the Tánaiste Simon Coveney said the vast majority of businesses in the North are against the proposals.

“Virtually every business organisation in Northern Ireland – most of them headed by unionists let’s be honest – don’t think that this is a comprehensive enough proposal to ensure that we maintain borderless trade north and south on this island,” he said.

“So let’s try to look at this issue again but focus on the barriers to getting a deal done and progressing those issues.” 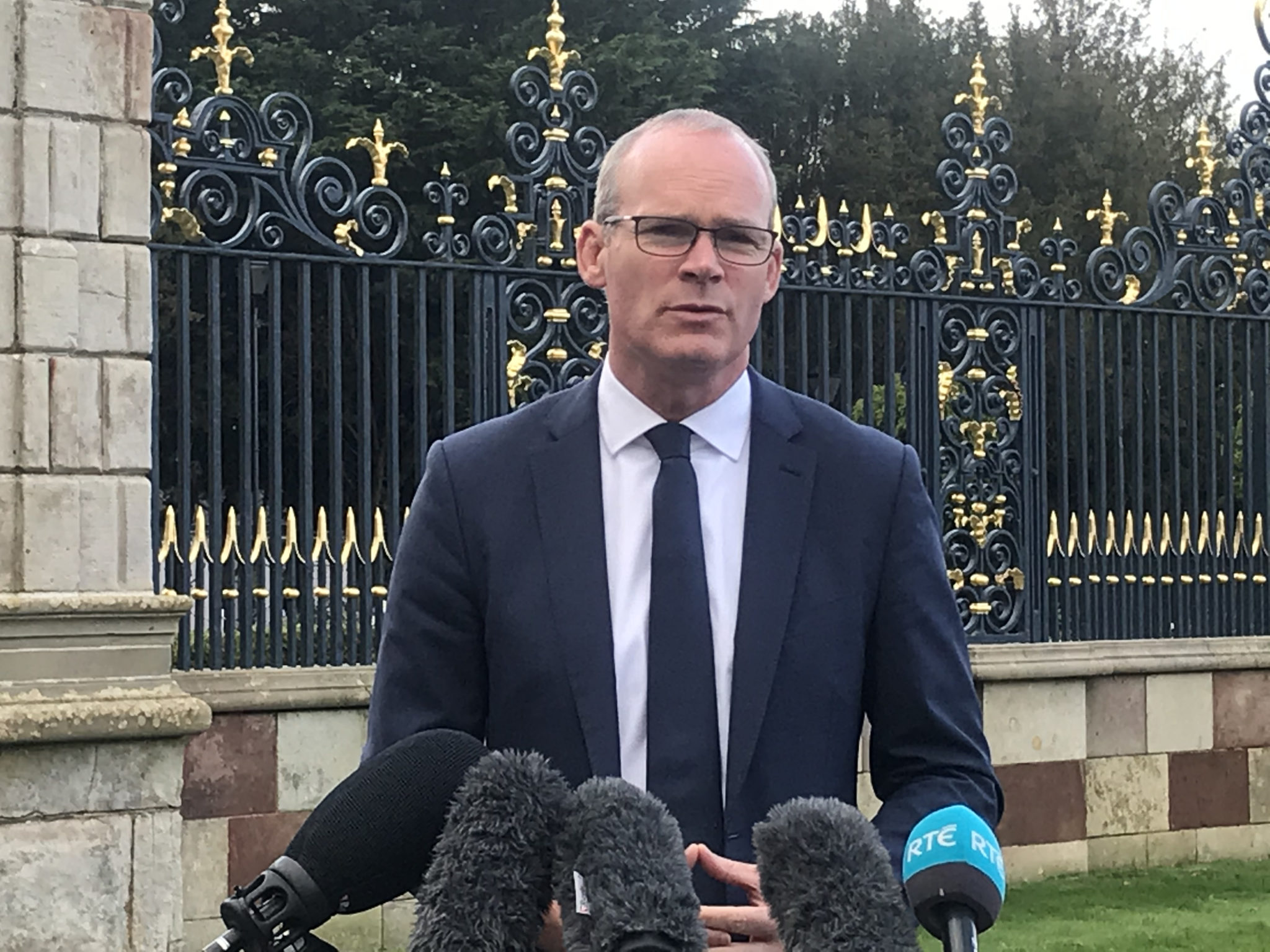 The Tánaiste Simon Coveney speaks to media at Hillsborough Castle in County Down after a meeting with the UKs Northern Ireland Secretary Julian Smith, 04-10-2019. Image: Rebecca Black/PA Wire/PA Images

He said Ireland would be open to an extension – but warned that other EU members may be more sceptical.

“But I do think there is a lot of reluctance across the European Union to simply allow for an extension unless there are serious proposals to go with the extension,” he said.

“I can’t speak for other EU leaders.

“I think other leaders may have some issues with that but certainly I hope that would be facilitated if it was asked for.”

Earlier this week, Mr Johnson proposed Northern Ireland follow European Union regulations for at least four years but leave the customs union - meaning checks would be required on some goods crossing the border.

This was his proposal to remove the backstop - which aims to prevent a hard Irish border.

Mr Johnson's plan would also ask the Northern Ireland institutions at Stormont to vote on whether they wished to remain under the plan every four years.

This is a vote in which the DUP would hold a veto over.

But the European Parliament said it had "grave concerns" over the proposals for the Irish border - and warned that they "do not match even remotely" what was previously agreed.

While Mr Varadkar said they "fall short in a number of ways".

The European Council President Donald Tusk said the EU stands "fully behind Ireland" and warned the UK Prime Minister Boris Johnson that the bloc remains open to finding a deal but is "still unconvinced" by the proposals.