The European Parliament has warned that it has “grave concerns” over the UKs latest Brexit pr...

The European Parliament has warned that it has “grave concerns” over the UKs latest Brexit proposals for the Irish border and warned that they “do not match even remotely” what was previously agreed.

It comes after the Taoiseach Leo Varadkar warned that they “fall short in a number of ways” and the Tánaiste said that if they are the UKs final offer, “there will be no deal.”

In a statement this afternoon the group warned that the plans in their current form “do not represent a basis for an agreement” and noted that there are three “fundamental problems” with them.

“The proposals do not address the real issues that need to be resolved,” it said. “Namely the all-island economy, the full respect of the Good Friday Agreement and the integrity of the Single Market.”

The group said the EU remains open to “workable, legally operable and serious solutions” – however, it warned that the UK proposals, “fall short and represent a significant movement away from joint commitments and objectives.”

“We owe this to peace & stability on the island of Ireland. We must protect consumers & businesses in the EU market,” he said.

I updated @Europarl_EN & EU27 on #UK’s proposals. EU wants a Withdrawal Agreement w/ workable and effective solutions that create legal and practical certainty now. We owe this to peace & stability on the island of Ireland. We must protect consumers & businesses in the EU market.

The European Council President Donald Tusk said the EU stands "fully behind Ireland" and warned the UK Prime Minister Boris Johnson that the bloc remains open to finding a deal but is "still unconvinced" by the proposals.

Today I had two phone calls on #Brexit, first with Dublin then with London.
My message to Taoiseach @LeoVaradkar: We stand fully behind Ireland.
My message to PM @BorisJohnson: We remain open but still unconvinced.

Brexit Coordinator Guy Verhofstadt said there are three “fundamental problems with the plans.

The group warned that the proposals on customs and regulations, “explicitly provide for infrastructure, controls and checks but are unclear as to exactly where and how these would be carried out.”

It notes that any form of controls or checks would harm the all-island economy and put the peace process at risk. It said they could also imply a serious risk to businesses and consumers.

It said the proposals breach a range of the EUs red lines and would not offer sufficient protection to EU consumers and businesses. 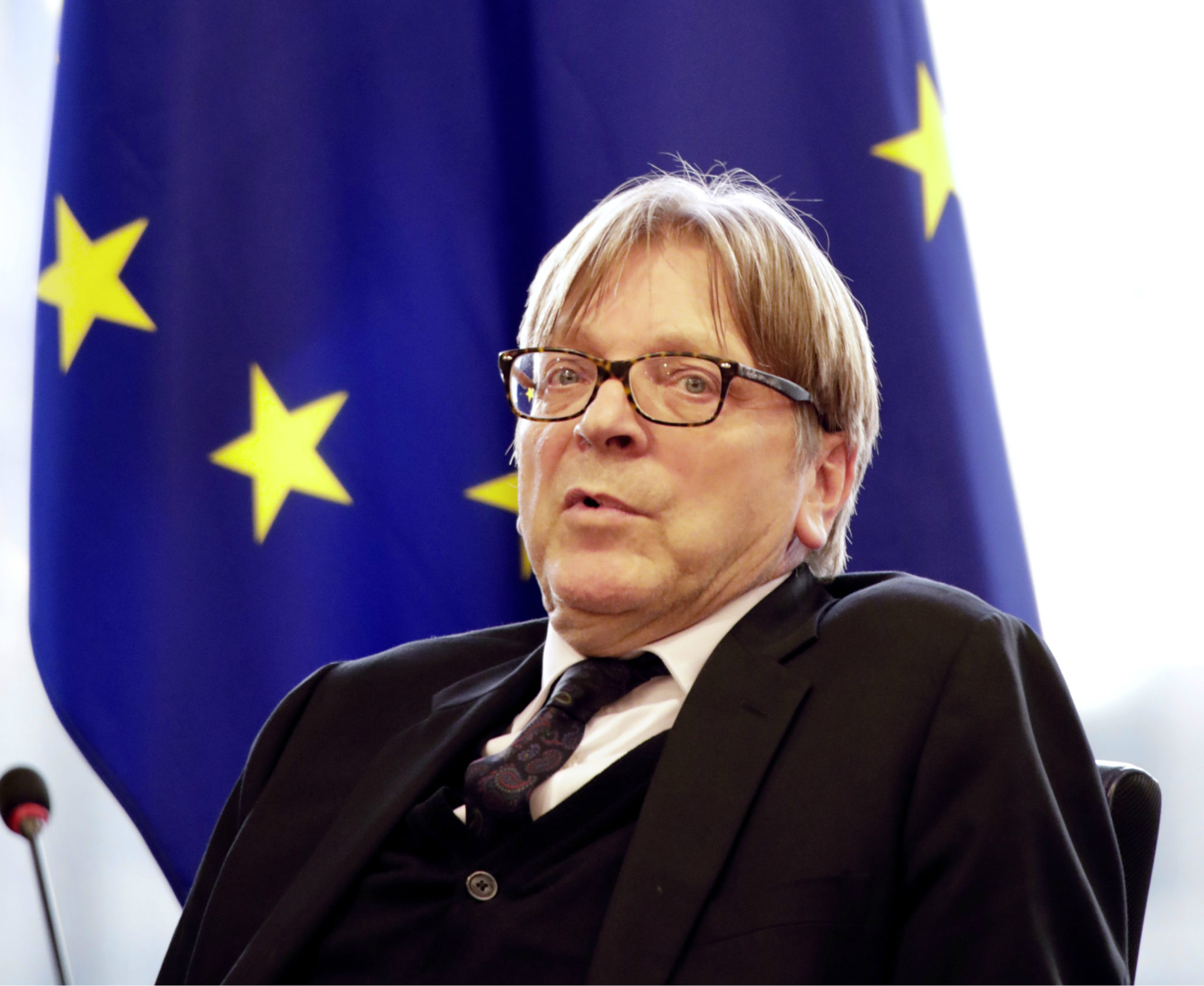 It warned that the proposals would need to be worked out during the transition period and as a result do not provide the certainty needed to fulfil the principles of the Withdrawal Agreement – which were already agreed to by both sides.

“The European Parliament would have to give consent to the Protocol without knowing its full implications, nor having any guarantee as to its legal operation,” it said. “This is unacceptable.”

The group said the right of consent offer to the Northern Irish Assembly means the agreement would not be a “safety net” but instead would be “contingent, uncertain, provisional” and subject to a unilateral decision by either of the North’s main parties.

Under the Stormont voting structure, a bloc of MLAs from either the nationalist or unionist community can veto any decision, even if it receives majority support.

The group also noted that as the Stormont Assembly has not sat for three years and it is “questionable whether it would be able to reconvene and take on the responsibility for an international treaty of this nature.” 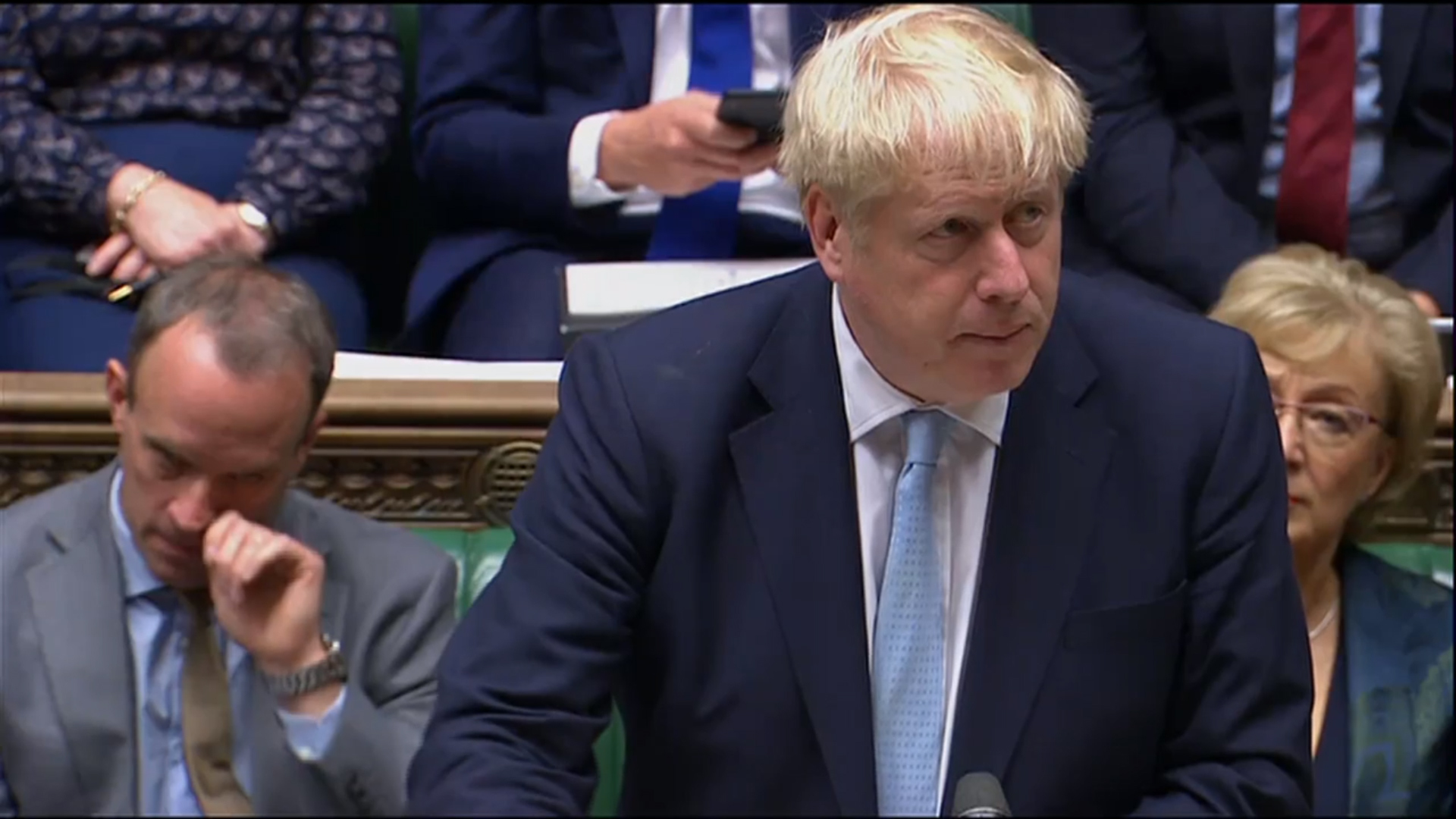 “In summary, the BSG has grave concerns about the UK proposal, as tabled.

“Safeguarding peace and stability on the island of Ireland, protection of citizens and EU’s legal order has to be the main focus of any deal.

“The UK proposals do not match even remotely what was agreed as a sufficient compromise in the backstop.

“The European Parliament remains open to explore all proposals, but these need to be credible, legally operable, and in practise have the same effect as the compromises found in the Withdrawal Agreement.”

In the House of Commons this morning, UK Prime Minister Mr Johnson insisted the proposals were "a genuine attempt to bridge the chasm."