Richard Boyd Barrett has said he was “very glad” to get the support of supermodel “activist and an advocate”.

Richard Boyd Barrett has said he was “very glad” to connect with supermodel “activist and an advocate” Bella Hadid.

The People Before Profit TD said he had not heard of the US model until she shared one of his Instagram over the weekend.

The post, highlighting the disparity in Government funding for horse and greyhound racing and domestic violence refuges, was shared to Hadid’s 50 million followers through Instagram Stories.

Deputy Boyd Barrett is now one of just 700 people Hadid follows on the photo-sharing platform. 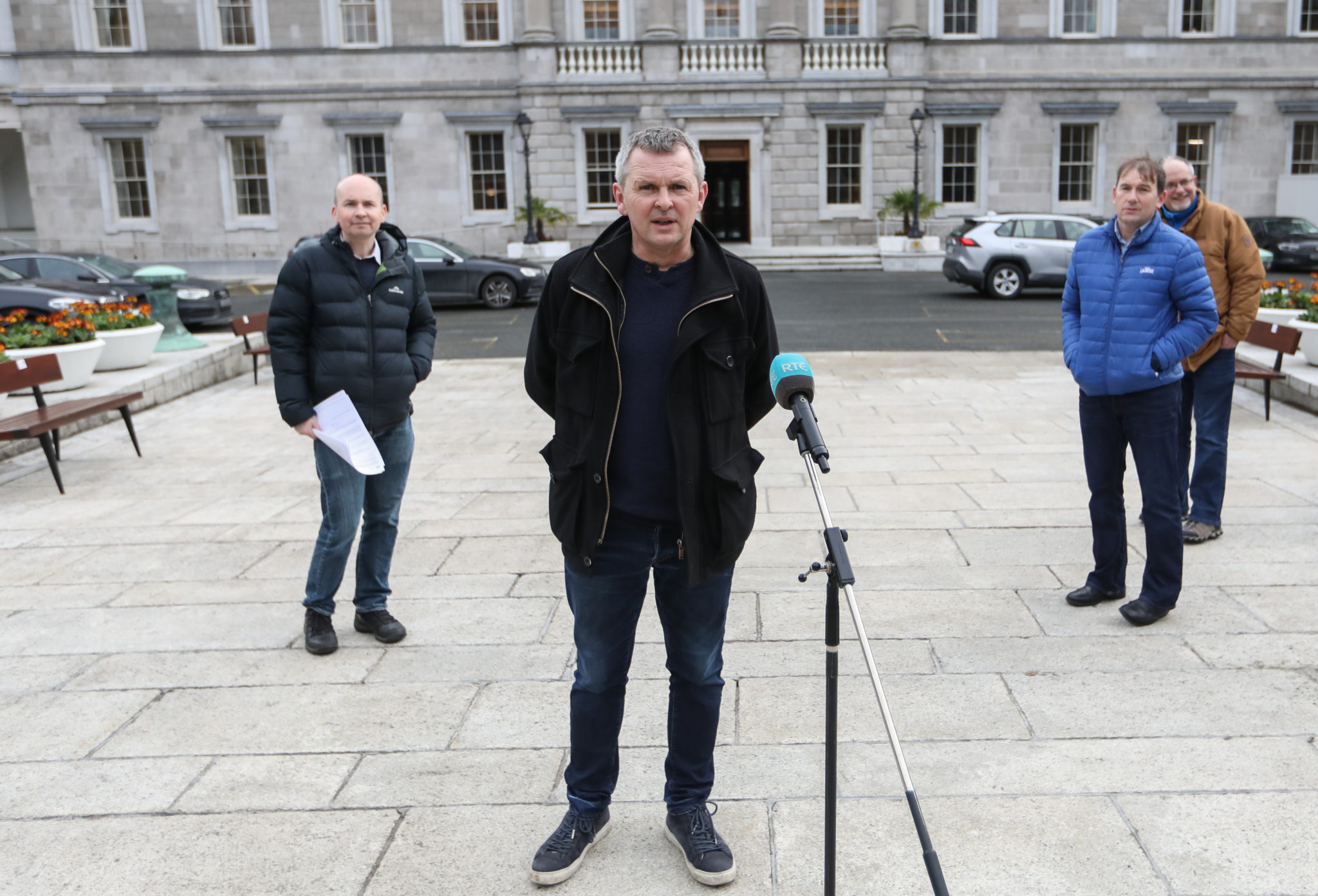 Speaking at Leinster House this afternoon, Deputy Boyd Barrett said he was glad to connect with a fellow activist.

“I wasn’t aware of Bella Hadid, but it would appear she is an activist and an advocate on behalf of Palestine, women’s rights and progressive causes,” he said

“So, I am very glad to have made contact with an activist and I am always keen to meet activists who are campaigning on similar issues to ourselves.

“I did send her back a message thanking her for the follow and the share and just saying I am always glad to be on touch with activists campaigning on similar issues to ourselves.”

He said he likely ended up on her radar due to his campaigning on behalf of Palestine.

“I think the reason, probably, why I came across the radar of Bella Hadid is because of the video from the Dáil where I was speaking about Palestine and the double standards in terms of western policy towards occupation and invasion which went viral around the world,” he said.

“She is half Palestinian so I’m assuming that is the reason I came across her radar.” 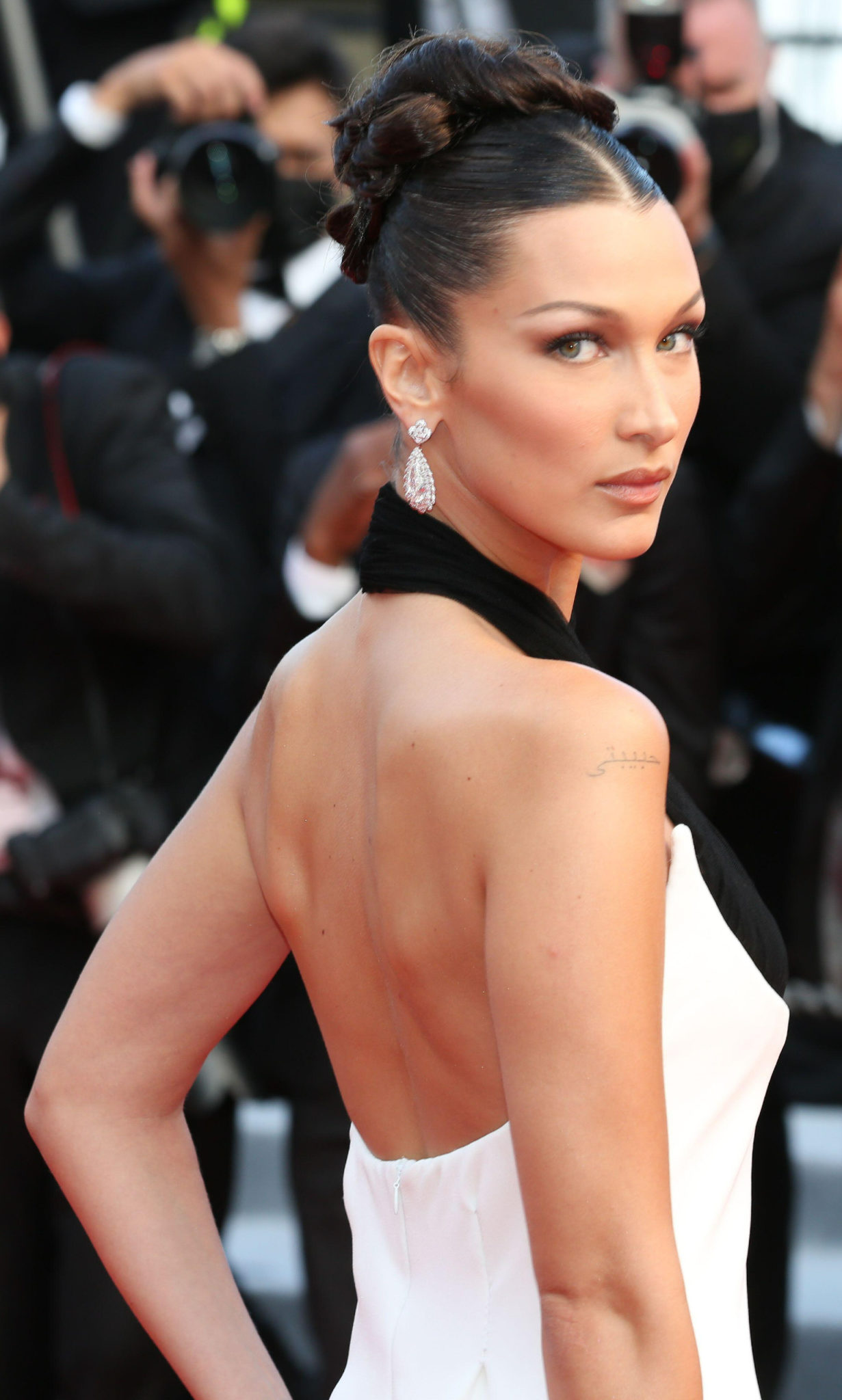 Asked whether she had written back to him as yet he said: “I honestly don’t know”.

“To be honest, we have a lot on our plate in terms of issues to campaign for so I know it is of entertainment value to people out there but I think I am more focused on the campaign issues and it would seem Bella Hadid is focused on the substantial issues rather the glamour of it all.”

The post shared by Hadid noted that the Government allocates €88m in funding to horse and greyhound racing but on €30m to domestic violence refuges.

It warns that the Istanbul Convention on combatting domestic violence calls for one refuge for every 10,000 people – a target Ireland is 71% short of.

Emer O'Neill: My family's been threatened since I called out Tommy Tiernan joke