The Taoiseach has said today's historic UK Supreme Court ruling will not change the tone of his e...

The Taoiseach has said today's historic UK Supreme Court ruling will not change the tone of his engagements with the UK Prime Minister.

In a unanimous decision this morning, 11 judges in the UK's highest court found Mr Johnson's suspension of parliament was unlawful.

The decision led to immediate calls from opposition parties in the UK for Prime Minister Boris Johnson to resign.

The British government had prorogued parliament earlier this month until mid-October - meaning MPs would not sit for more than a month in the lead-up to the current Brexit deadline of October 31st.

In their judgement today, the Supreme Court justices stated: "It is impossible for us to conclude, on the evidence which has been put before us, that there was any reason - let alone a good reason - to advise Her Majesty to prorogue Parliament for five weeks, from 9th or 12th September until 14th October."

Taoiseach Leo Varadkar says the government notes the U.K. Supreme Court decision. Won’t support calls for Boris Johnson to resign. His meeting with the PM still due to go ahead pic.twitter.com/baClOLtpQC

Leo Varadkar is due to meet with Mr Johnson at the UN Climate Summit in New York this afternoon and shortly after the verdict he refused to join calls for his resignation.

He said the meeting was likely to go ahead and planned – and said the decision would not affect his engagements with his opposite number in the UK.

“The tone is going to be same,” he said.”I am not going to be getting involved in the internal issue in British politics.”

“I don’t think there would be anything to gain for Ireland in me doing that and the same would apply if the shoe was on the other foot.

“My message to him is that we do want a deal. Ireland and Britain are the countries that stand to lose the most in the event of no deal.

“We are willing to work for a deal until the last moment – but not at any cost.”

Scottish National Party MP Joanna Cherry - who led one of the cases that ultimately ended up in the Supreme Court - said today's ruling was a huge victory for the rule of law and democracy.

Speaking outside the court in London, she said: "The highest court in the United Kingdom has unanimously found his advice given to Her Majesty the Queen was unlawful.

"His position is untenable, and he should have the guts for once to do the decent thing and resign."

That call was echoed by Labour deputy leader Tom Watson:

In a speech this morning at his party's conference in Brighton, Labour leader Jeremy Corbyn said Mr Johnson had committed an "abuse of power". 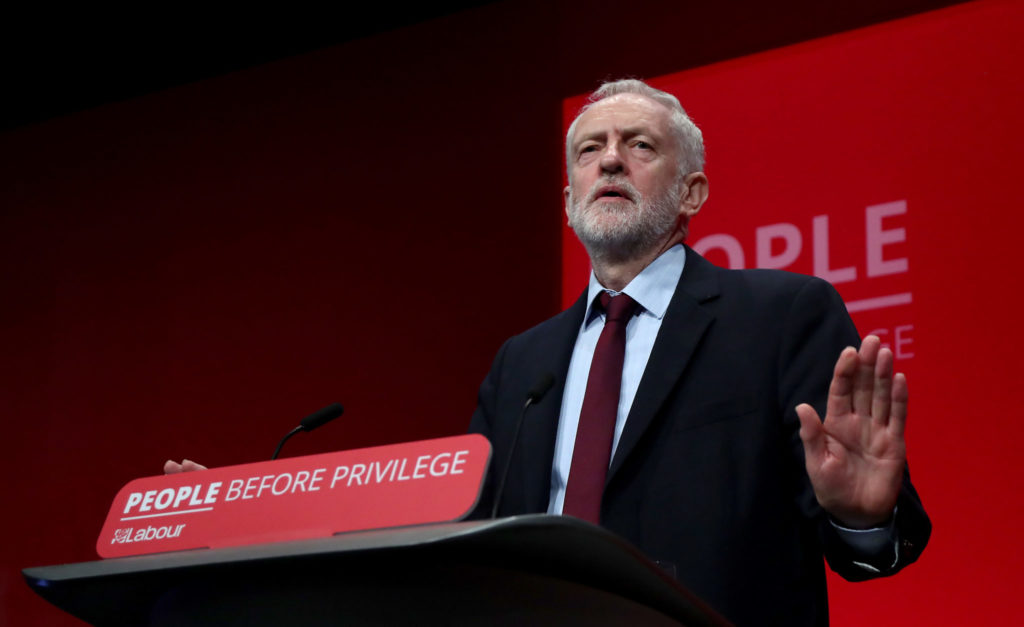 In remarks met with cheers and chants of 'Johnson out' from the audience, the opposition leader argued: "I invite Boris Johnson - in the historic words - to consider his position and become the shortest serving prime minister there has ever been."

She added: "He’s misled Queen and country, and unlawfully silenced the people’s representatives.

"I’m on my way to resume my duties in the Commons and stop Brexit altogether."

Elsewhere, there have been calls for Mr Johnson's senior adviser Dominic Cummings to step down or be removed from his role in the wake of today's landmark court decision.

The calling of a Queen's Speech and prorogation is the worst political decision ever. Dominic Cummings must go.

He told reporters the court's judgement was 'unambiguous and unqualified'.