Bord na Móna has announced an ambitious plan to redeploy up to 200 of its workers into a major b...

Bord na Móna has announced an ambitious plan to redeploy up to 200 of its workers into a major bog rehabilitation programme.

The programme is part of the State-owned company’s plan to invest more than €1.6bn in new ventures.

It is working to move away from its traditional peat extraction activities and toward renewable energy and recycling.

It said it expects to create almost 100 new jobs in its new greener business – as well as 150 indirect jobs in the construction phase.

Meanwhile, some 200 workers will be offered the chance to move away from peat-related operations and into a major new peatland rehabilitation programme. 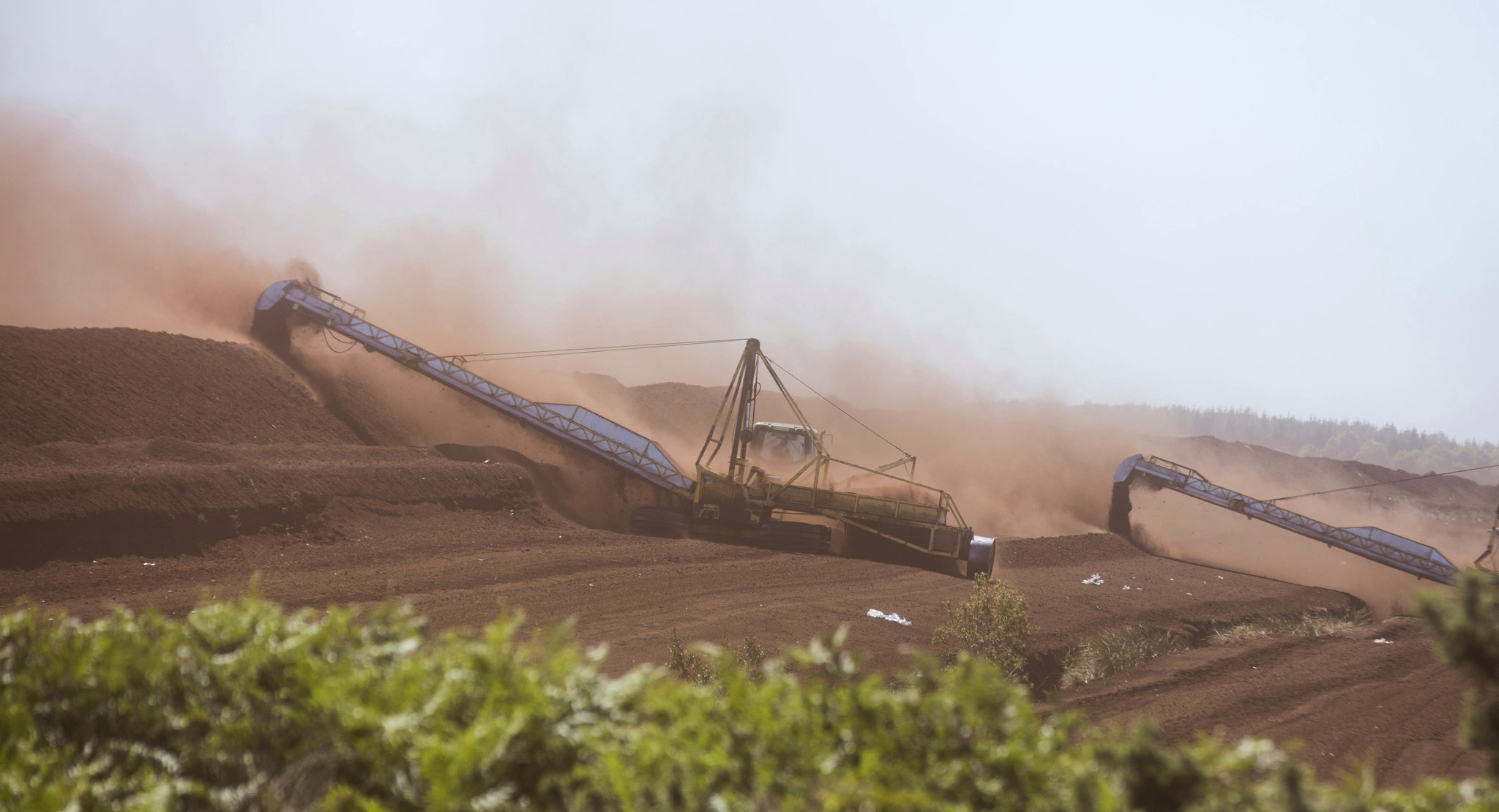 Turf machinery in action on the Bog of Allen outside Edenderry, County Offaly. Image: Eamonn Farrell/RollingNews

The company’s Chief Executive Tom Donnellan said it will be “biggest peatland rehabilitation programme ever undertaken.”

It said it is of “international importance and will yield significant benefits in terms of biodiversity, carbon emissions mitigation and carbon sequestration.”

The company has also reopened its voluntary redundancy scheme which proved extremely popular among workers when announced last year.

Some 400 workers have already moved on under the scheme and the company expects over 150 more to avail of it this time around. 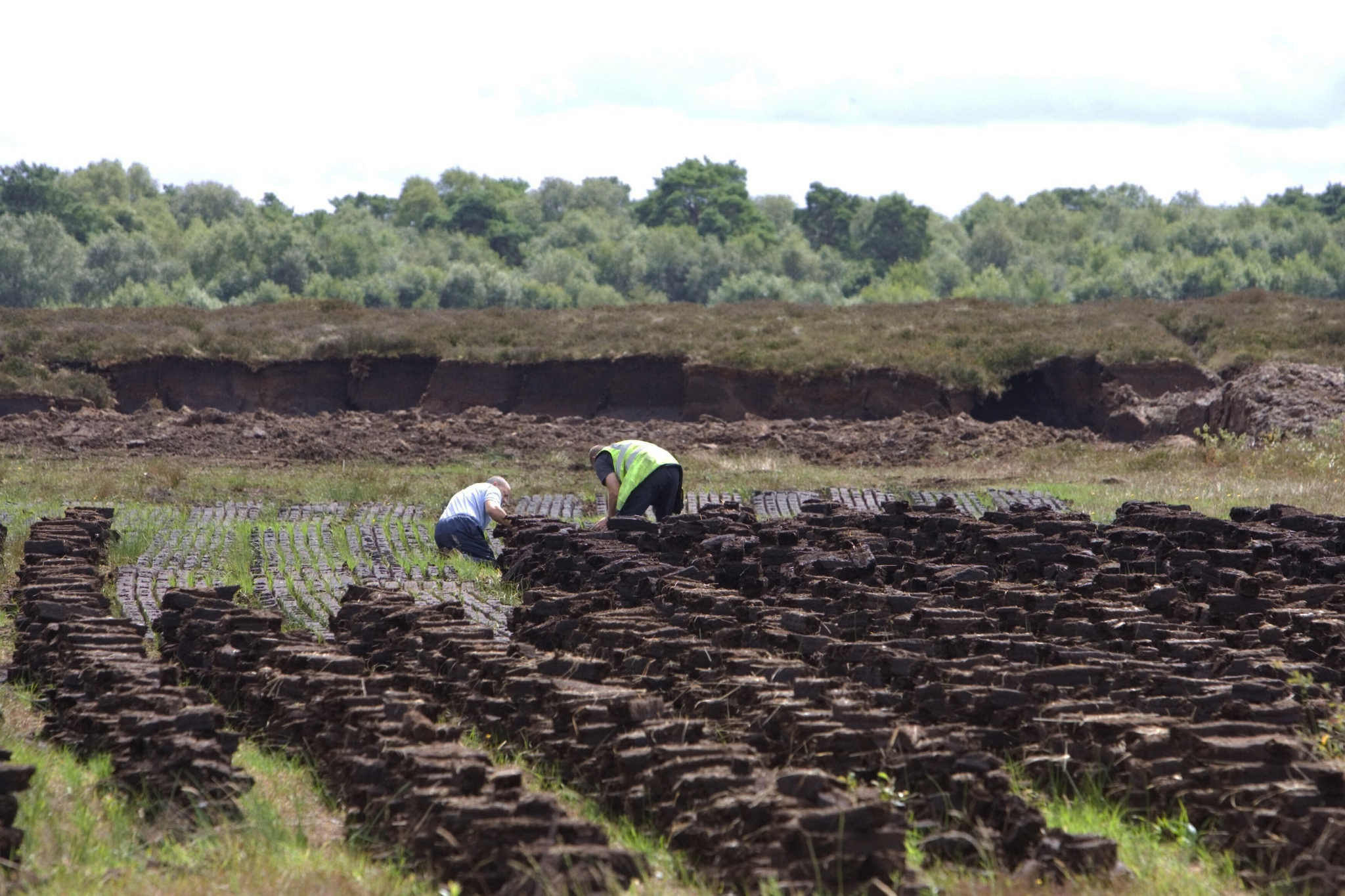 Mr Donnellan said over 80% of company revenues and employment will come from green businesses by 2025.

“Bord na Móna is in the business of climate action,” he said.

“We are uniquely placed to help Ireland realise its climate action goals and are today outlining how we will achieve a fair and just transition for employees and communities in the Midlands.”

He said €1.5bn of the new investment will go towards renewable energy – with the €180m Oweninny wind farm due later this year set to be piece of infrastructure delivered.

The company is also investing €60m in waste recycling and resource recovery.