It remains unclear when the boil water notice affecting 615,000 people in Dublin, Kildare and Meath will be lifted.

The Environmental Protection Agency is due to carry out an audit of the Leixlip Water Treatment Plant tomorrow morning.

Irish Water General Manager Eamon Gallen said a decision on when to lift the notice will be taken by the HSE with the support of the EPA.

“Irish Water understands and appreciates that this Boil Water Notice is having a significant impact on homes and businesses,” he said.

“We have been in on-going discussions with the EPA and the HSE regarding the criteria to lift the Boil Water Notice.

“The main priority for everyone is the protection of human health.” 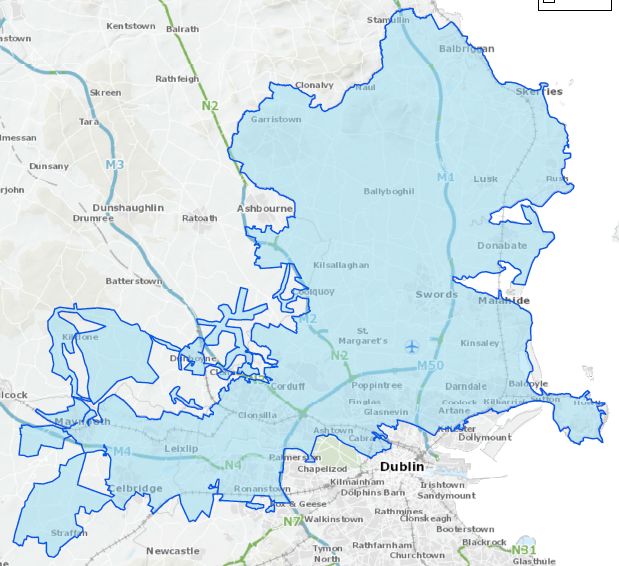 He said tests on two water samples were come back as satisfactory and it will up to the HSE and EPA to decide whether to include them in their decision.

“It is essential that we are able to give the public confidence in their water supply which is why we must be absolutely certain that public health is protected,” he said.

He said there are now extra engineers on-site at the Leixlip plant examining ways to “optimise the operation of the old Leixlip plant, making it more resilient at times of adverse weather.”

The boil water notice was re-issued on Monday after heavy rains caused problems at the Kildare plant.

Yesterday, Irish Water said it was unclear what effect the heavy rains that have been falling in the Greater Dublin Area since yesterday evening would have on the situation.

It said the notice was issued because previous rains led to “very cloudy” water entering the Leixlip facility. It said it has two treatment plants at the facility and while the newer one was able to safely manage the influx of cloudy water, the old one was not.

The old plant supplies 20% of the overall daily water demand for the Greater Dublin Area.

A further update is expected after the EPA inspection tomorrow.

Irish Water has provided advice on what actions to take during a Boil Water Notice here.