Boeing to invest millions in Virgin Galactic for human spaceflight

US aircraft company Boeing is to invest US$20m (€18.2m) in Virgin Galactic. Boeing says the com...

Boeing to invest millions in Virgin Galactic for human spaceflight

US aircraft company Boeing is to invest US$20m (€18.2m) in Virgin Galactic.

In July, the company announced it wanted to become a publicly-listed company through a business combination with Social Capital Hedosophia Holdings Corp.

Boeing says its investment will be in return for new shares in Virgin Galactic - and is therefore contingent on the closing of that transaction.

This is expected to happen in the fourth quarter of this year.

He said: "Boeing's strategic investment facilitates our effort to drive the commercialisation of space and broaden consumer access to safe, efficient, and environmentally responsible new forms of transportation.

"Our work with Virgin Galactic, and others, will help unlock the future of space travel and high-speed mobility." 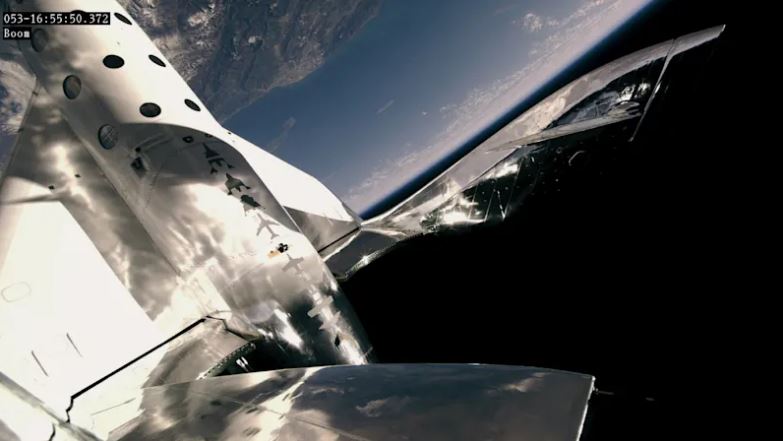 "This is the beginning of an important collaboration for the future of air and space travel, which are the natural next steps for our human spaceflight program," said Richard Branson, founder of Virgin Galactic.

"Virgin Galactic and Boeing share a vision of opening access to the world and space, to more people, in safe and environmentally responsible ways."

Virgin Galactic is the first and only company to have put humans into space in a vehicle built for commercial service.

It is preparing a new, reusable space capsule called the 'Starliner' for launch to the ISS.

However, the Boeing Company has taken heavy loses since it ground its 737 MAX planes back in March.

This followed two crashes - in Indonesia and Ethiopia - involving that particular model.

This translated to a hit of US$8.74 (€7.78) per share of potential concessions and other considerations - including associated delivery delays.

The company said it expected any potential concessions to be over "a number of years" and take "various forms of economic value."

While Ryanair has had to scale back some of its winter services as a result of Boeing delays.