The company says this will be reflected in its second-quarter results on July 24th.

This translates to a hit of US$8.74 (€7.78) per share of potential concessions and other considerations - including associated delivery delays.

It says the charge will result in a US$5.6bn (€4.98bn) reduction of revenue and pre-tax earnings.

While the entire estimated amount will be recognised as a charge in the second quarter, the company expects any potential concessions to be over "a number of years" and take "various forms of economic value."

While in March, 157 people died - including Irish engineer Micheál Ryan - when an Ethiopian Airlines plane came down shortly after take-off from Addis Ababa. 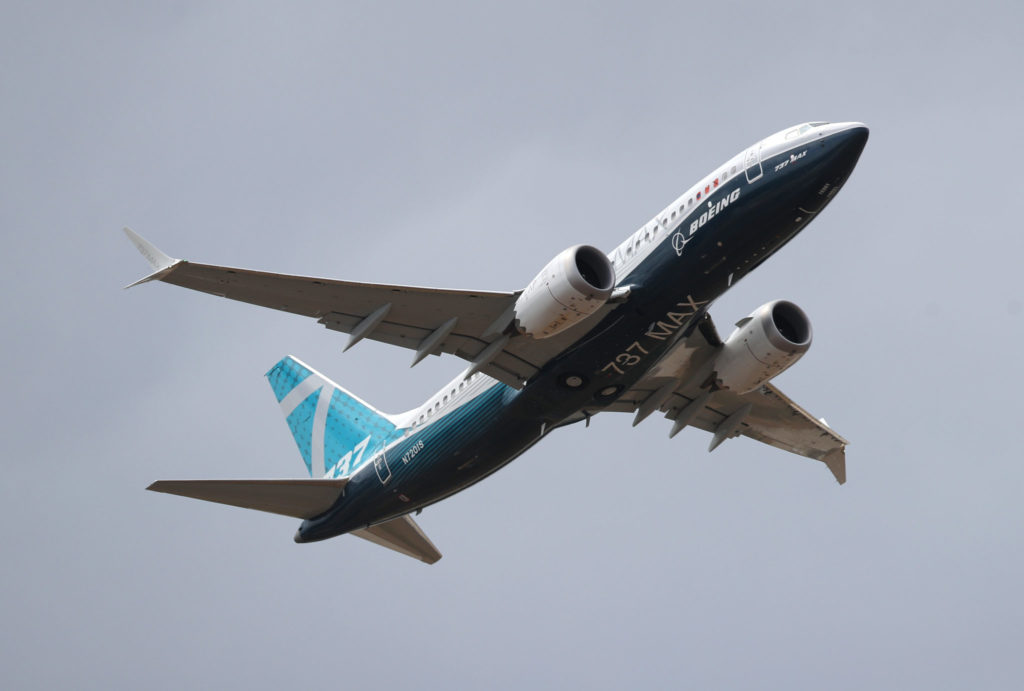 Boeing says it is continuing to work with civil aviation authorities to try and get the 737 MAX's back in service.

It adds that these authorities will determine the timing of its return.

For purposes of its financial results, the company assumes that regulatory approval of 737 MAX will begin early in the fourth quarter of this year.

"This assumption reflects the company's best estimate at this time, but actual timing of return to service could differ from this estimate", Boeing says.

"This is a defining moment for Boeing. Nothing is more important to us than the safety of the flight crews and passengers who fly on our airplanes.