Bird flu has been detected in a Monaghan turkey flock.

Bird flu has been detected in a Monaghan turkey flock, the Department of Agriculture has confirmed.

The respiratory disease is described as “highly contagious” and all poultry farmers within a designated zone must now keep their birds within a confined building.

Earlier this month, a swan in Cavan was found to have died with the disease as well and a ‘red alert’ was issued by officials.

“At the moment, [we must] ensure that people that have to go on farms are wearing protective clothing and ensuring they’re not going from one farm to the other.” 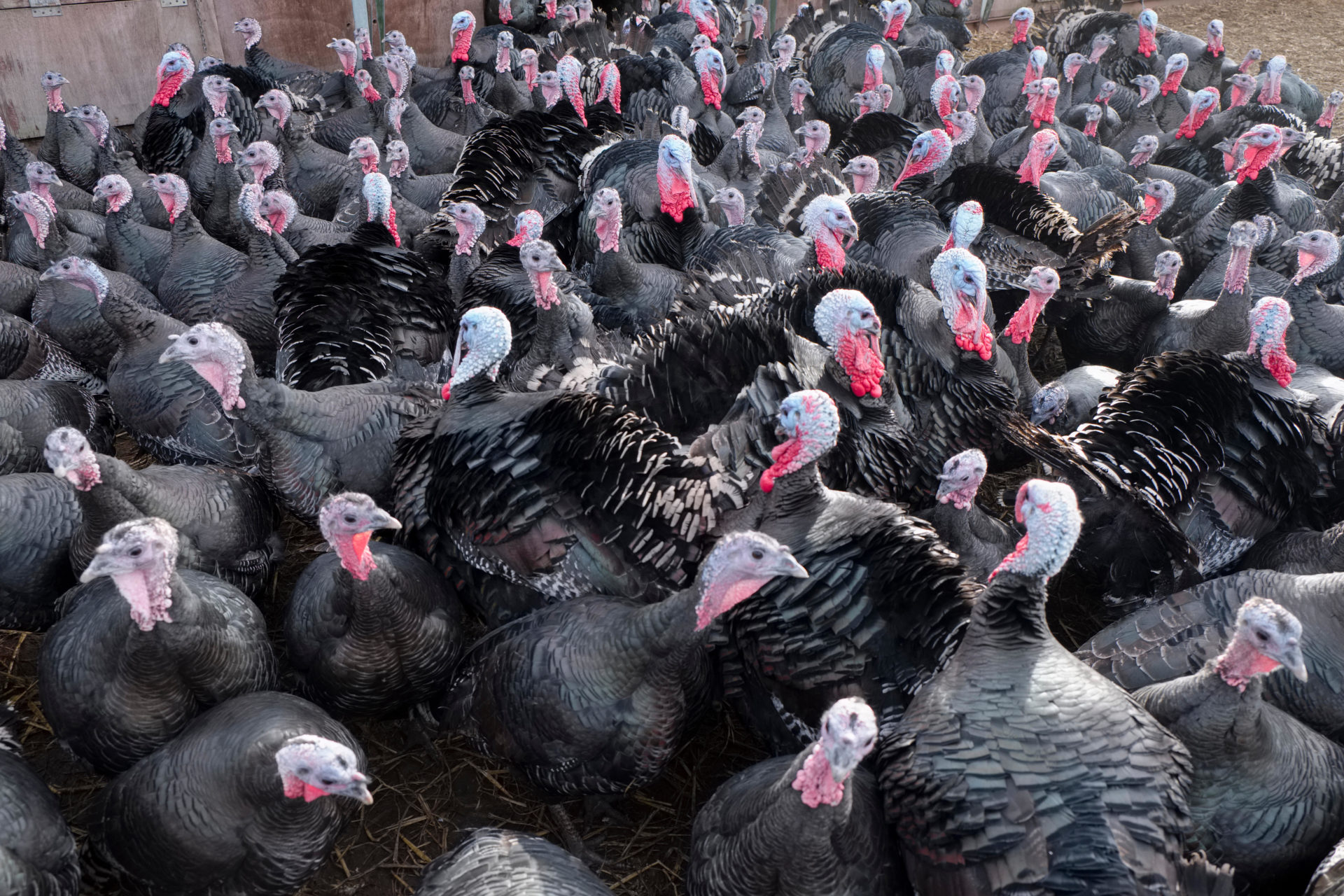 Free range turkeys on a farm

Birds in Europe have been hit hard by avian flu this summer, leading to the culling of an estimated 50 million poultry across the EU; however, Agriculture Minister Charlie McConalogue said he expected Ireland's outbreak to be limited.

"Whether it's turkey or whether it's chicken, we're confident that we'll be able to contain this and that's why we've [put] the steps in place," he told Newstalk Breakfast.

"There's 3,800 turkeys concerned in this particular incidence and they will be depopulated but, with the right measures and the right approach, we're confident, as we did in other years, that we will actually contain it."

The IFA is urging farmers to remain vigilant but says it is possible that the disease can be contained.

“We’ve had bird flu in the past and it was restricted to small numbers of birds,” Mr Cullinan said.

“I know we have one farm at the moment and, hopefully, it’ll remain at one farm and by people cooperating, working with each other, working within the industry and working with the Department, everything will be done to contain this.”

The HSE says that human cases of avian flu are “very rare” but has advised people not to touch dead or sick birds. Anyone who is concerned about a bird should instead report it to the Department of Agriculture.