An analysis of social media channels has shown a big increase with more people interacting on th...

An analysis of social media channels has shown a big increase with more people interacting on them.

The numbers from Mulley Communications also show that the decline in Facebook here has reversed since last September.

The country's chief medical officer, Dr Tony Holohan, has gained a massive 70,000 followers on Twitter in a month. 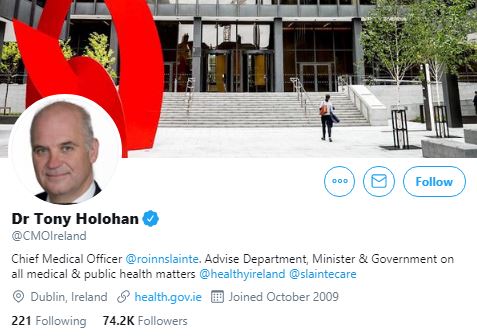 Other official accounts associated with the coronavirus pandemic have also seen big growth.

The Department of Health has seen 40,000 more Twitter followers, the HSE grew by over 64,000, while its CEO Paul Reid saw his account gain more than 25,000 followers.

In the last five days alone, Mr Varadakar’s Facebook has grown by 3,400 users. 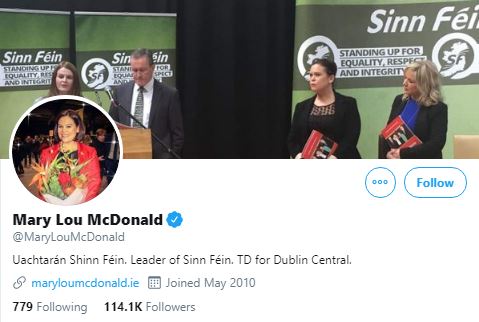 Sinn Féin leader Mary Lou McDonald has been increasing her numbers every week since the election.

She has nearly double the number of Facebook followers as Mr Varadkar.

While all new Facebook growth is in the 40+ age demographic. 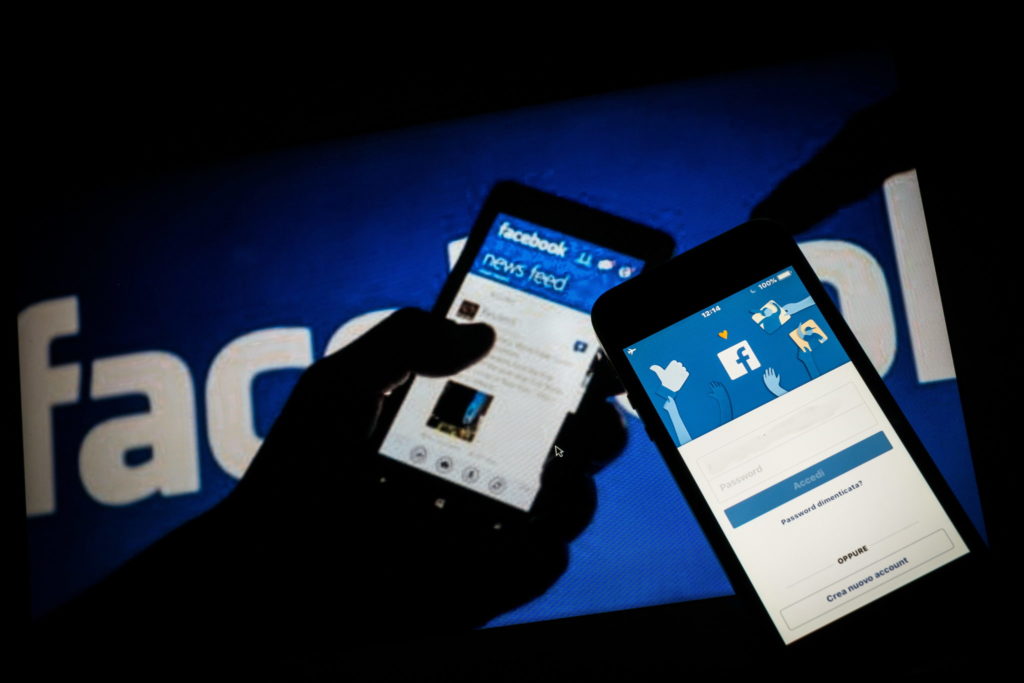 Damien Mulley from Mulley Communications said: "Facebook’s growth is all in the 40+ demographic with good numbers in 50+ and 65+.

"As people have Facebook already on their phones and Facebook is a good way of catching up with friends and family when we are socially distancing, it makes sense to see this rise during the lockdown.

"We can’t all be watching things about Tigers.”

“Twitter hasn’t supplied their numbers but I’m sure it’s the same with their increases, we're seeing a lot of genuine and very novice users on Twitter in the past few weeks."

“It’s interesting to see that Fine Gael itself does not seem to have benefited in social media growth from this, the main focus is on Dr Tony Holohan, Leo Varadkar and Simon Harris.

"The only party that has seen social media growth is Sinn Féin but their numbers have been on a steady upward trajectory since before the general election."

Northern Ireland: No new COVID-19 restrictions, as Omicron accounts for over 90% of cases