Keem Bay on Achill Island has been voted the best ‘wild swimming spot’ in Ireland and the UK.

The famous Mayo beach is one of six Irish bathing spots to make the list compiled by UK reusable bottle company Ocean Bottle.

The beach was celebrated for its ‘ultra-clean waters’ and beautiful rural and picturesque location. 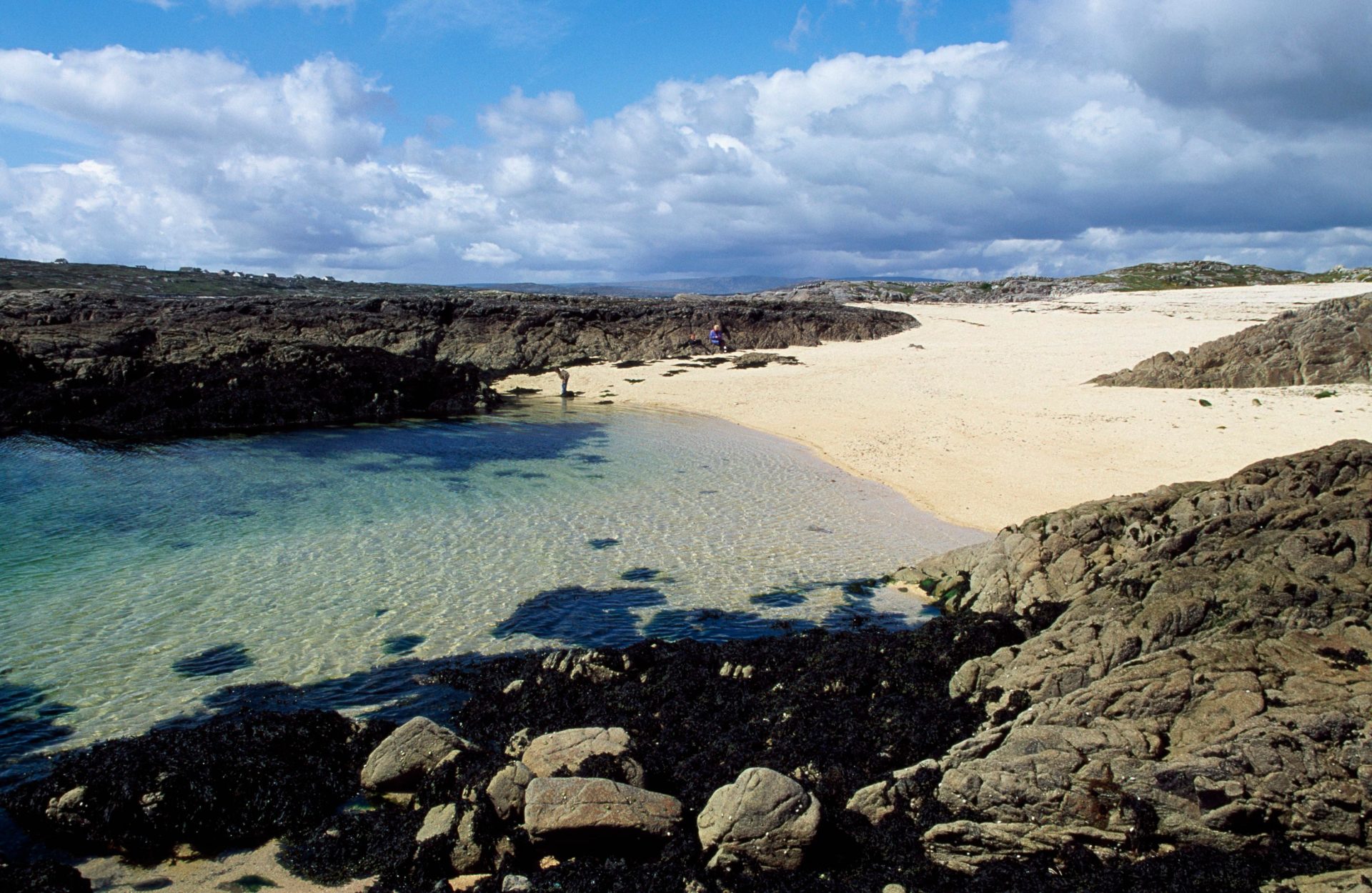 The other Irish beaches to make the Top 20 were:

In creating the list, Ocean Bottle examined water quality data from 800 waterways across the UK and Ireland.

They then cross-referenced the results with Google reviews to find the cleanest and most popular spots.

The study also examined the best ‘Hidden Gems’ in the UK and Ireland and came up with Aillebrack/Silverhill Beach in County Galway.

The company said it earned the spot through its unspoilt white sandy beach and impeccably clean waters.

The beach is around 5km from Ballyconneely and Ocean Bottle said it is “well hidden, so you can enjoy a truly tranquil swim”.

Twelve of the top 20 to make the list were in Ireland:

The study also looked for the 20 least safe to swim spots – with the highest concentrations of E. coli and Enterococci.

No Irish beaches made the Top 20.

Fourteen were in England, four were in Scotland and two were in Wales. 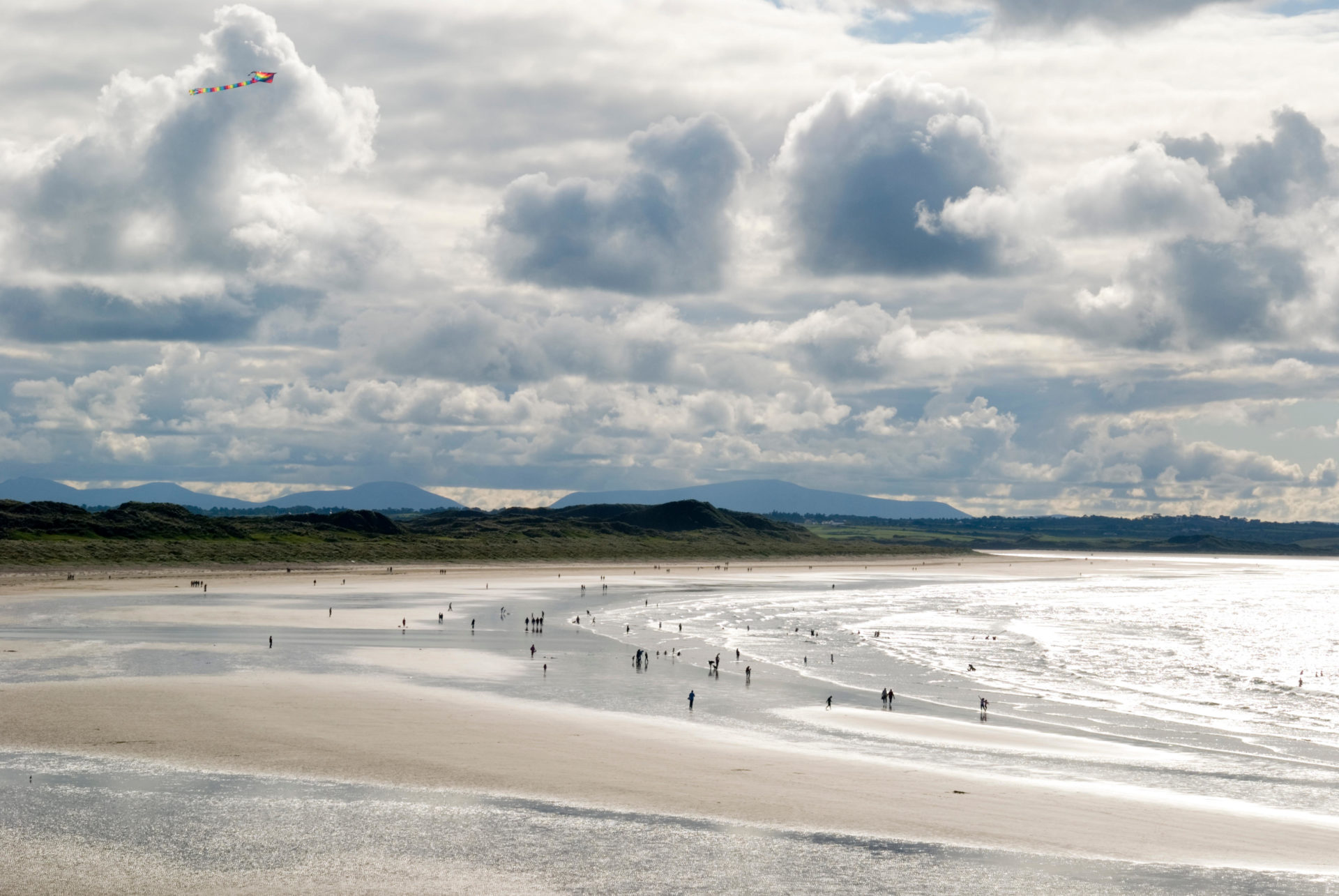 Ocean Bottle claims it has created a “reusable bottle that actually helps to save the ocean”.

For every bottle bought, the company funds the collection of 1000 ocean-bound plastic bottles before they end up in the ocean.

'No plans' for national park and beach smoking ban