Bank of Ireland to close 88 branches around the country

Bank of Ireland has announced plans to close 88 branches around the country by the end of Septemb...

Bank of Ireland to close 88 branches around the country

Bank of Ireland has announced plans to close 88 branches around the country by the end of September.

The bank said the majority are self-service locations which do not offer a counter service.

It will reduce the bank’s network from 257 locations to 169.

The bank is also closing 15 branches in the north, reducing its network across the border from 28 to 13.

In a statement, the bank said the closures “respond to the acceleration in the uptake of digital banking” in recent years.

It said a new partnership with An Post will offer customers the ability to access services at more than 900 locations around the country.

Bank of Ireland customers will be able to access over-the-counter services, including lodgement and withdrawal at the post offices. 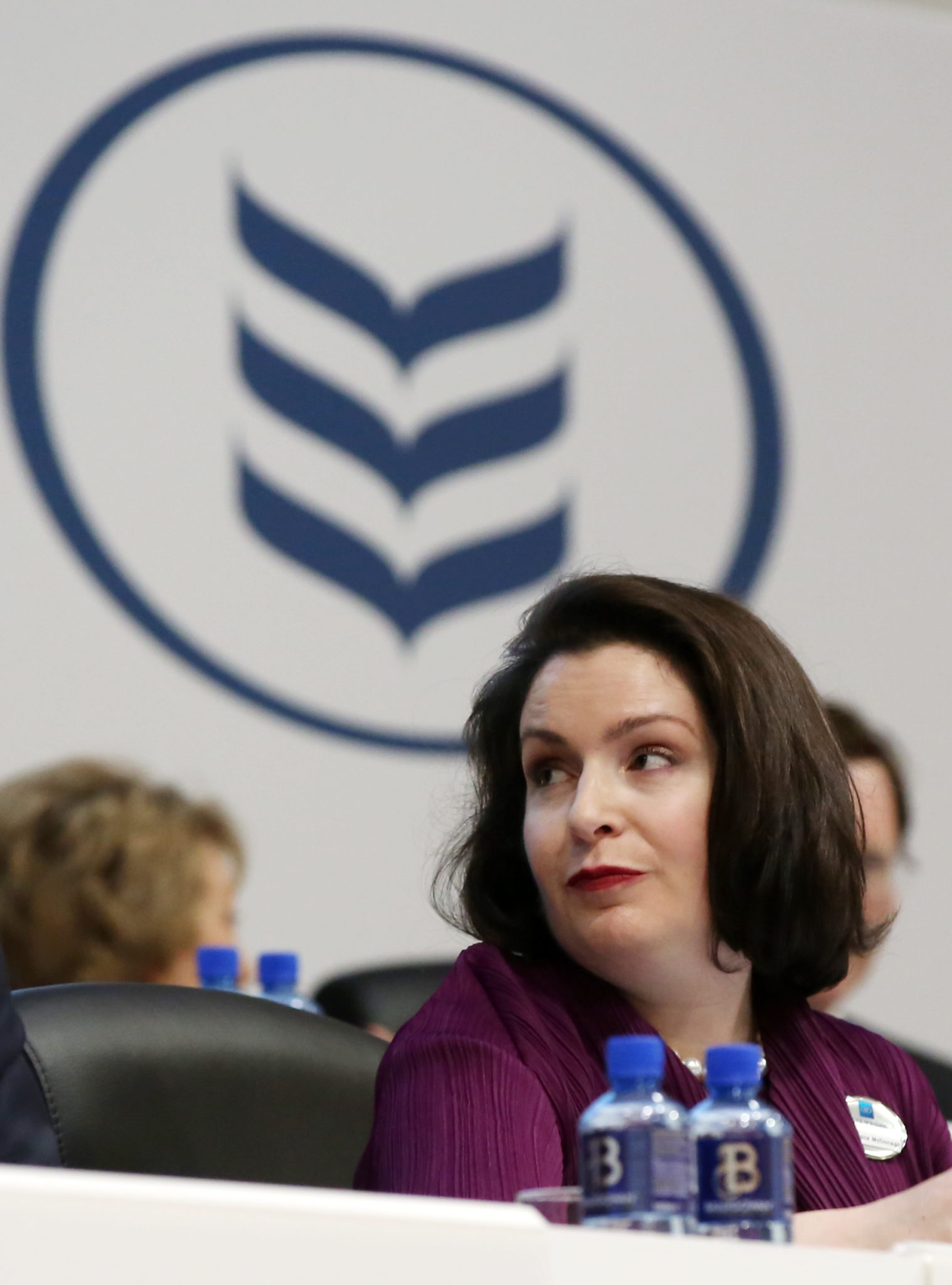 “We’ve now reached a tipping point between online and offline banking,” she said.

“Our mobile app is our most popular way to bank, with almost half a million customer logins every day and traffic up by a third in the past two years.

“Seven-in-10 personal customer product applications are made digitally, and we expect this to grow to over eight-in10 by the end of this year.

"In contrast, the number of people visiting branches has sharply declined, and is now just over half of what it was in 2017.” 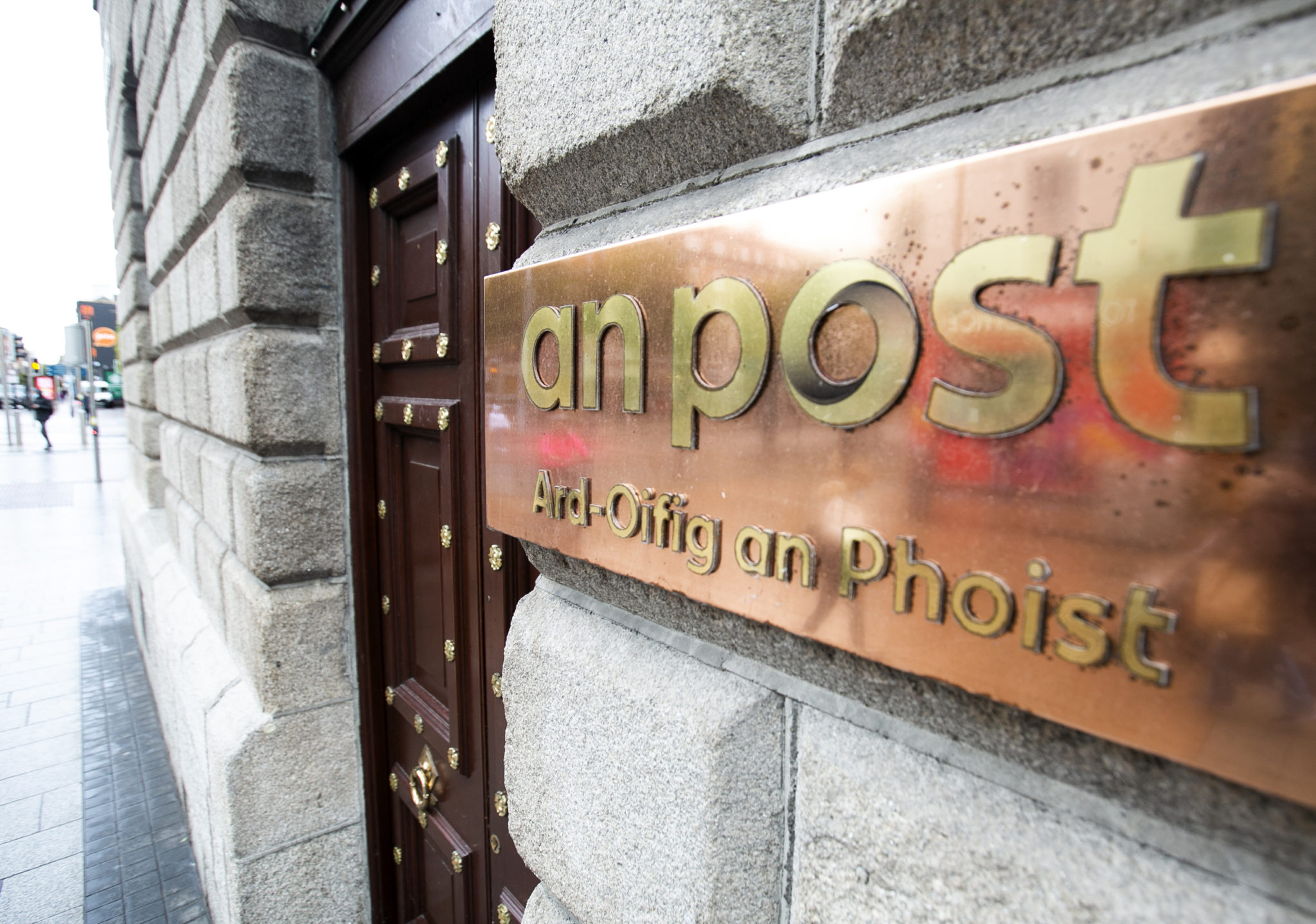 She said footfall in the branches that are closing has fallen by around 60% since 2017.

Ms McDonagh said the bank understands that the news will cause concern for some customers and said no branches will close in the next six months.

Debbie Byrne Managing Director of An Post Retail said the partnership “further advances our mission to provide community banking on the doorstep for the customers and communities we serve.”

Bank of Ireland said it will invest €12m in the branches that are remaining open while continuing to invest in digital services.

It said no location will be left without financial services or cash facilities – and the bank is maintaining ATM services in four towns that have only one machine.