The Bank of China looks set to buy the Irish stockbroker firm Goodbody. According to documents po...

The Bank of China looks set to buy the Irish stockbroker firm Goodbody.

According to documents posted by the Competition and Consumer Protection Commission (CCPC), the sale will be carried out by the by Bank Of China (UK).

Goodbody has offices in Dublin, London, Cork, Galway and Kerry.

Bank of China is described as a "full service bank" offering retail, corporate and trade finance services in the UK.

It also has a Dublin branch, which opened back in 2017.

GANMAC Holdings is a holding company which owns the Goodbody Group. 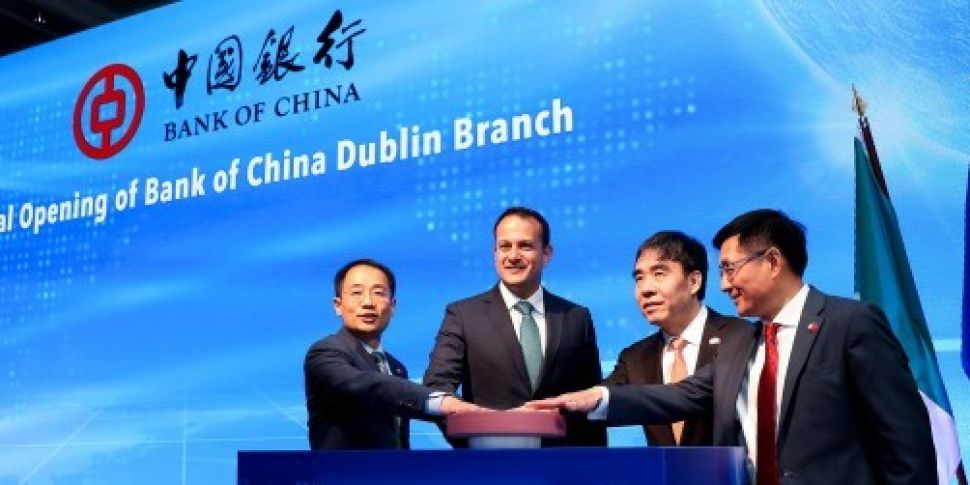 The CCPC says a "preliminary investigation" into the sale is currently in phase one.

The company story started back in Mountmellick, Co Laois in the early 19th century.

Here, the Goodbody family was part of the Quaker community.

In 1807, one of them - Robert Goodbody - married into the Pim family who were successful investors in shipping, insurance, banking, mining and railways.

He then set up a milling business in Clara, Co Offaly - and his five surviving sons would go on to set up their own businesses.

One of them, Marcus, married Hannah Perry - daughter of successful businessman James Perry - who had invested well in a number of businesses including iron, railways and brewing.

Hannah inherited her father's estate in 1858.