David Attenborough's 'Wild Isles' aims to do for Ireland and Britain what the ‘Planet’ series have done for the world.

David Attenborough is presenting a major new wildlife series that aims to do for Ireland and Britain what the ‘Planet’ series have done for the world.

‘Wild Isles’ will use the very latest technology to reveal a “previously unseen wild side’ of these islands, featuring battling butterflies, hunting sea eagles and killer whales.

The producers of the series insist Ireland and Britain have some of the most diverse and beautiful landscapes on Earth – with ancient oak trees, seabirds, flower meadows and rivers.

The series will be packed with new animal behaviours filmed all around Ireland and Britain, including “red deer stags rutting in one of Ireland’s wildest corners, wild horses battling for access to females in Cambridgeshire, blue fin tuna gathering off the coast of Cornwall; foxes hunting rabbits at night; and even a bee that rides a broomstick in Dorset.” 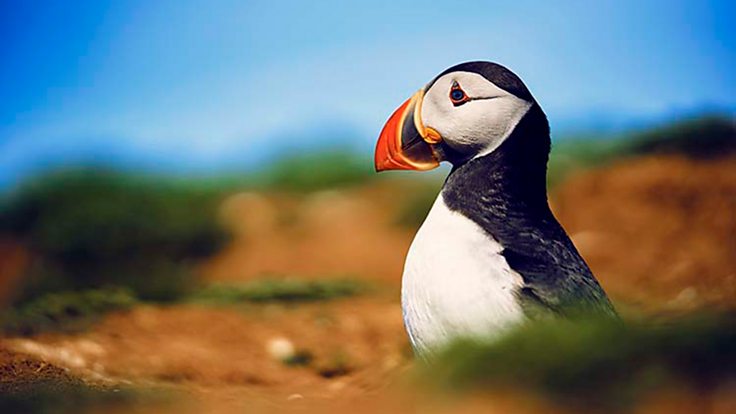 David Attenborough said: “In my long lifetime, I have travelled to almost every corner of our planet. I can assure you that in the British Isles, as well as astonishing scenery there are extraordinary animal dramas and wildlife spectacles to match anything I have seen on my global travels.”

The series uses aerial photography to reveal the beauty of the Irish and British countryside “like it has never been seen before”.

The producers will use motion controlled time-lapse photography to “bring to life the story of the passing seasons” as well as the “latest low light cameras to uncover the secret nocturnal lives of many of our favourite animals.”

Executive Producer Alastair Fothergill said: “I have always wanted to make a landmark series that really does justice to our own extraordinary wildlife. I am sure people will be amazed at what is happening right on their own doorstep”.

The series will be shot at 4K resolution allowing for an ultra-high-definition television delivery.

The five part-series will have an introductory episode, followed by four others celebrating the two island’s key habitats - woodlands, grasslands, freshwater and marine.

The series is co-produced by The Open University, the RSPB and WWF, and filmed over three years.