An alleged Russian spy, who spent four years studying at Trinity College, has been arrested by Du...

An alleged Russian spy, who spent four years studying at Trinity College, has been arrested by Dutch authorities.

Sergey Vladimirovich Cherkasov, who told classmates his name was ‘Victor Muller Ferreira’ and that he was from Brazil, graduated in 2018 with a first class degree in political science. While in Dublin he also worked as an English teacher and gave grinds in maths.

Afterwards he moved to the United States where he studied American Foreign Policy and worked as a freelance translator.

For years he tried to secure an internship at the International Criminal Court (ICC) using his fake Brazilian identity and was due to take up a position with the organisation this spring. 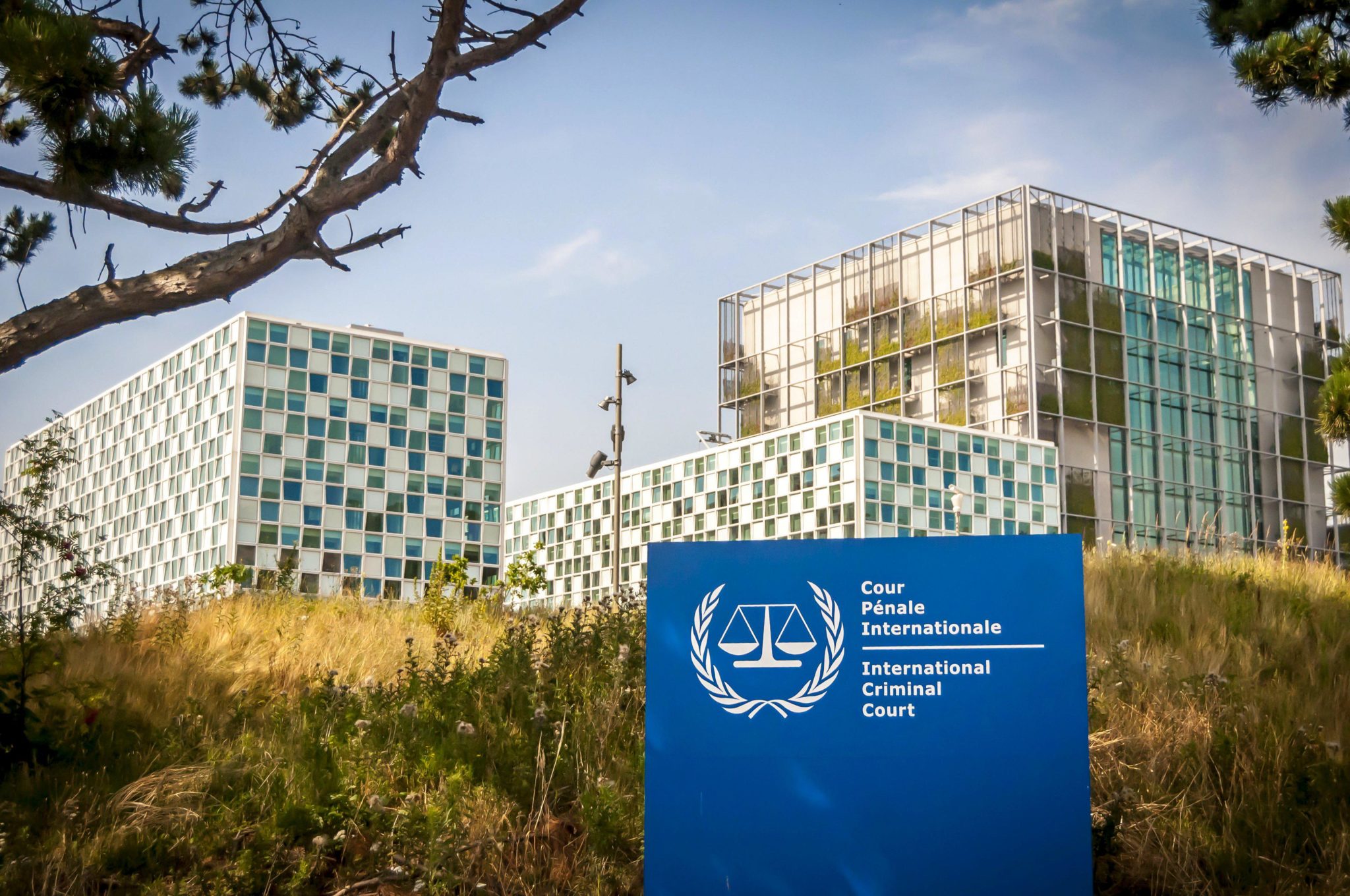 However, western intelligence had concluded that he was a Russian spy and Dutch authorities have deported him back to Brazil - where he will likely face court proceedings.

Had he been allowed to take up his position with the ICC, he would have been given access to court documents just as it was beginning to investigate Russia’s war crimes in Ukraine.

“It clearly shows us what the Russians are up to, trying to gain illegal access to information within the ICC. We classify this as a high-level threat,” Erik Akerboom, the Director General of the Dutch intelligence agency.

In a flurry of angry tweets, one of Mr Cherkasov’s former professors at John Hopkins said he was furious that he had been duped by an agent of the Kremlin.

“I wrote him a letter. A strong one, in fact. Yes, me. I wrote a reference letter for a GRU officer. I will never get over this fact. I hate everything about GRU, him, this story. I am so glad he was exposed,” Professor Eugene Finkel wrote on the microblogging platform.

I had good reasons to hate Russian security services before. Now I am just exploding. I feel angry, I feel stupid, I feel naive, I feel tired. I got played. I had him in class. Twice, in fact. One class was half-Zoom during COVID, several interactions outside classroom https://t.co/71HIC6A92d

Russia has cultivated a sinister web of sleeper agents all across the world - many of whom spend years building up a false identity in order to infiltrate western organisations.

Some even keep their identity secret from their partners and children.

In 2011, Anna Chapman was characterised as "Russia's most glamorous secret agent" after her deportation from the United States. 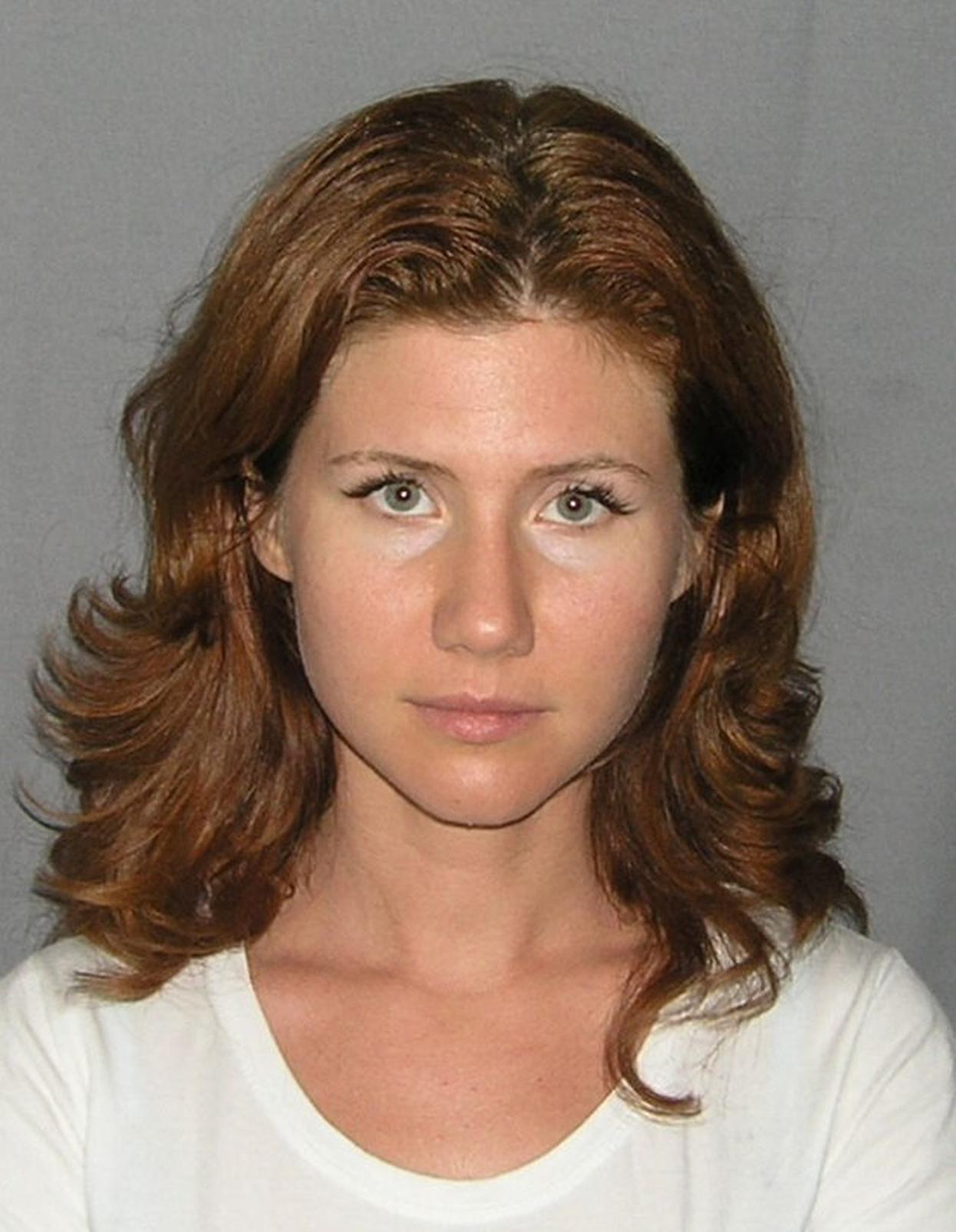 Chapman was one of 10 Russian sleeper agents swapped by US authorities and upon her return to Moscow she was honoured with a medal by then President Dmitry Medvedev.

Most former sleeper agents tend to adopt a low profile back home but Chapman has since become a catwalk model and media star in her homeland where she presents a weekly TV show.