Apple is to build a new office to accommodate a further 1,300 workers in Cork

Plans by Apple to expand its workforce by 1,300 is a 'second wave of tech' for Cork.

That's according to Pat Phelan, entrepreneur and CEO of SISU Clinic.

He was speaking as the tech giant plans to accelerate investment at its campus in Hollyhill.

A new building will have space to accommodate 1,300 employees - it says - while facilities will also include employee transport services and green communal spaces.

The new offices will run on 100% renewable energy, it adds.

The US multinational is the largest private employer in Cork - and employs some 6,000 people in Ireland.

Pat told The Hard Shoulder he believes this is a second wave for the city.

"It's a huge thing, and Cork - in reality - is a city rising at the moment.

"We've huge development in the Docklands, and now this huge announcement by Apple.

"It's very positive for the city's future".

He believes the current pharma investment, coupled with tech, will be a boost.

"You've Varonis down the Docklands as well, a huge Israeli security software company.

"And I think it's only just around the corner for the city.

"I think as well what you're also seeing is these futuristic offices, which are five minutes walk to the city centre". 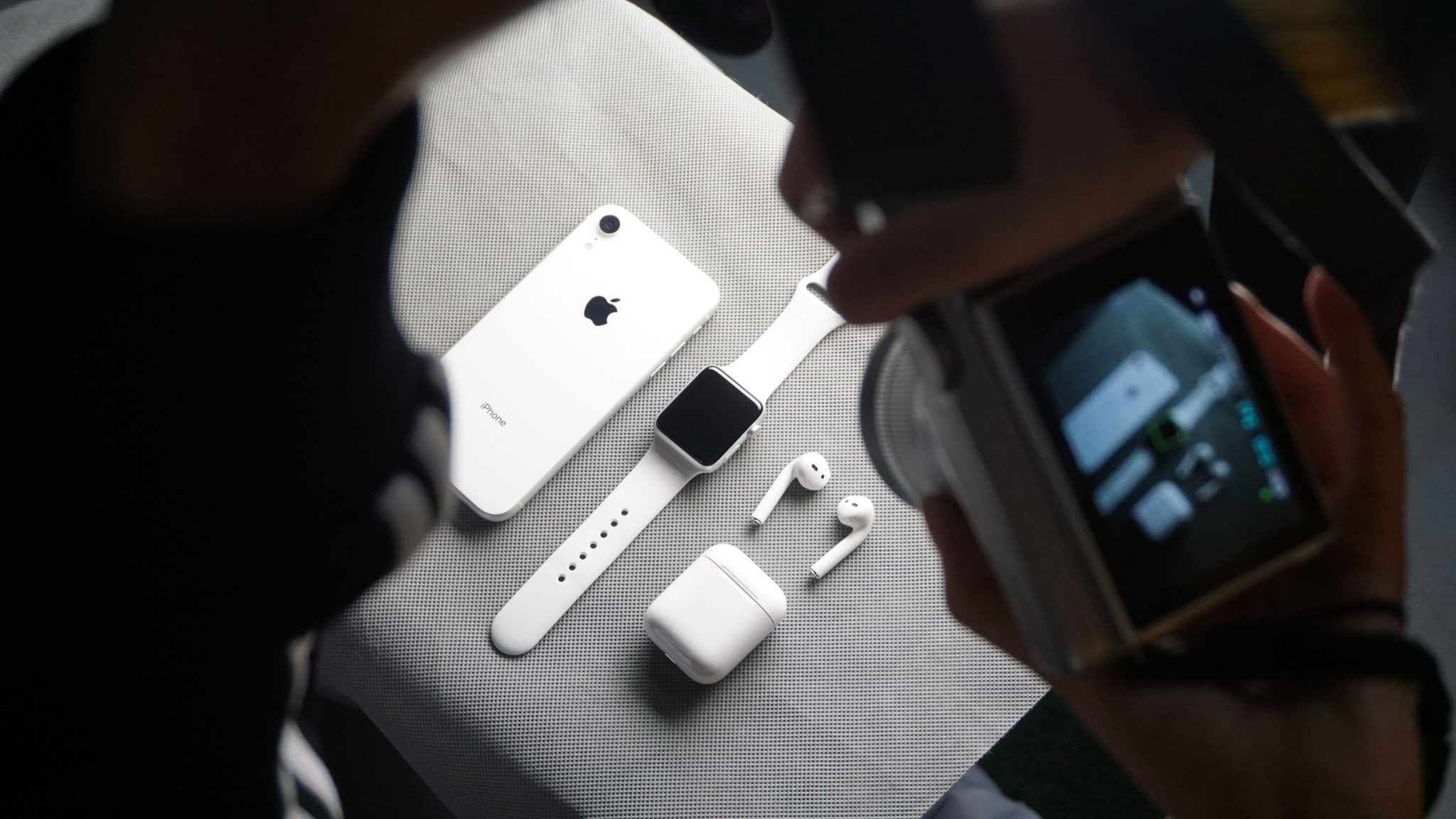 Apple products are seen in Manila, The Philippines in January 2020. Picture by: JFNoah / Alamy Stock Photo

And he says the city has several draws for people.

"I think very multi-national city, multi-cultural - my own son married a lady from Spain on Saturday.

"I think [there's] a huge Spanish population here, which is highly educated as well.

"What you will find is from Europeans who are moving to Ireland, they do prefer the smaller cities.

"I think there is a lot of accommodation coming online at more reasonable prices, compared to Dublin."

She says: "We've called Cork home for more than 40 years, and are thrilled to accelerate our investments here as we grow our team and expand our campus.

"We are proud to be part of the community here, and with this new project, we will continue to create new jobs, support local organisations, and drive innovation on behalf of our customers."

Taoiseach Micheál Martin has also welcomed the announcement as a strong endorsement of Ireland.

He says: "Apple was a trailblazer in technology at the time they established operations in Cork and their presence here gave, and continues to give, confidence to many more global tech companies to locate in Ireland.

"It is most encouraging to see them continue to invest in their Cork site."