An Post's digital transformation aided by 'forward-thinking attitudes' of staff

An Post has gone through a digital transformation in recent years, with the pandemic accelerating this development.

Des Morley, as Chief Digital Officer at An Post, is responsible for overseeing the technology and IT infrastructure which are needed to run the organisation.

Speaking to Tech Talk with Jess Kelly, Mr Morley explained how the business' digital strategy has been developed to ensure optimum services are delivered to the public.

"The mail and parcels business, like most businesses, has gone through a massive digital disruption and we've embraced that," he said.

Significant capital investment was needed to achieve this, with volumes of mail and parcels being delivered now at levels the company hasn't expected for another five years.

"Right across the board from the operations side of the business down to the customer, we've made massive investments," Mr Morley said.

"One of the key successes we've achieved over the past couple of years has been down to staff and their unions for their cooperation.

"I think everybody embraces the change, recognising this is just something we have to do.

"If you go back a number of years and look at the mail volumes that we were dealing with, to now, we've seen that decline, that e-substitution taking over from traditional mail, but notwithstanding there's still quite a large volume coming through."

An Post's digital transformation aided by 'forward-thinking attitudes' of staff

"If you go back to bags and bags of mail, you can deal with literally hundreds of thousands of those items quite swiftly, whereas parcels and packets come with a very different challenge.

"So the logistics side of the business have really had to embrace that change.

"Some of this wouldn't haven't been possible unless we had the forward-thinking and the progressive attitudes we've had from each of the staff members with regard to change.

Mr Morley added that the response of staff during the past year "has been second to none".

"They were the ones who were coming forward to help, asking what more can we do, while we were trying to contend with this massive volumes that this time last year we were dealing with that we were used to seeing probably in the Christmas period," he said.

"They were also looking to see what could we do by means of community support, hence a lot of the initiatives we were able to roll out...was done on top of a very large volume of traffic and a huge amount of credit goes to the staff." 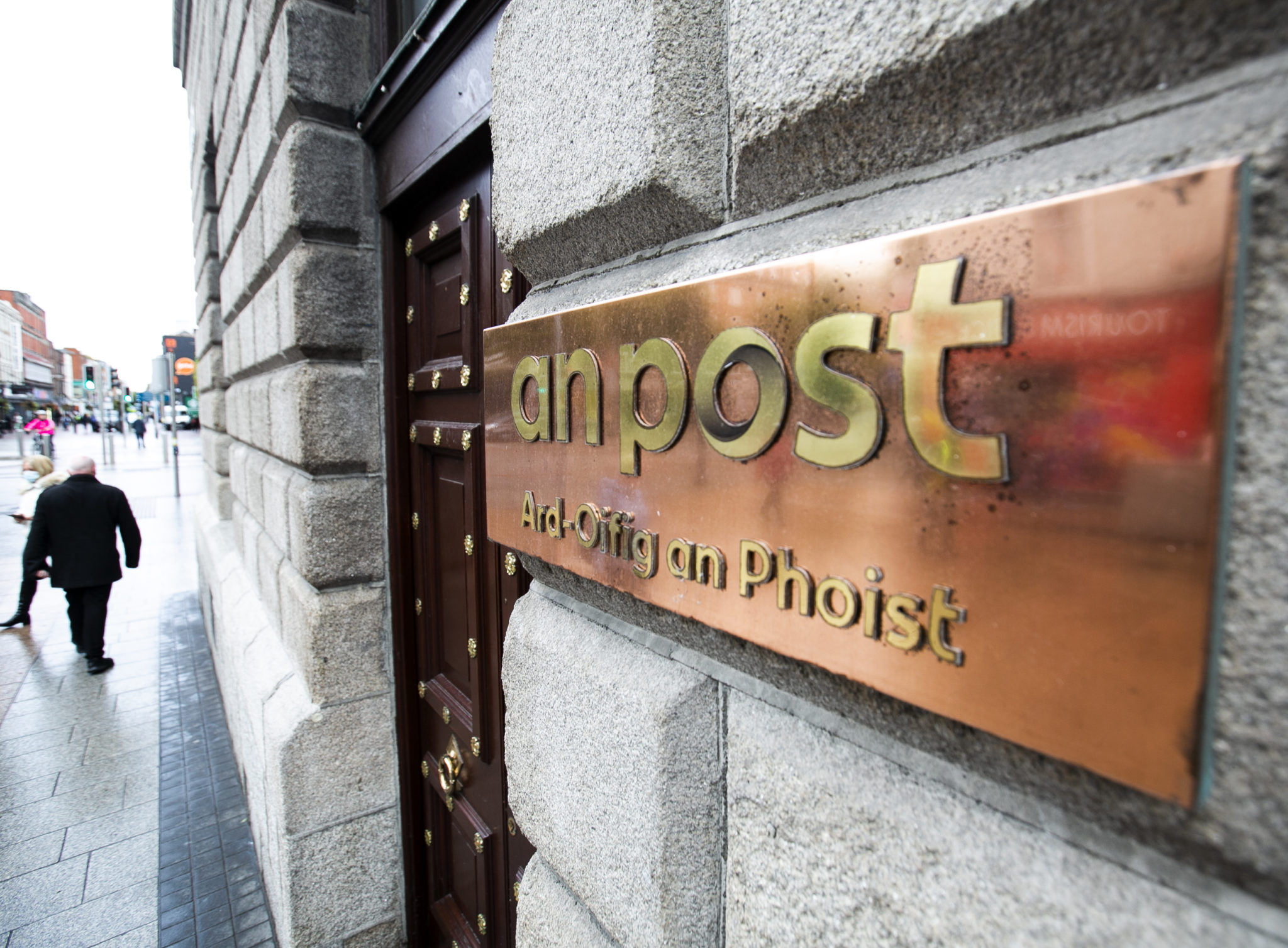 Around 5,000 scanners used by employees were swapped out to more modern technology, which also sped up services.

But at the heart of An Post's digital development is the recognition that postal staff are central to the business.

"As a customer, each of us knows our local post-person and we've developed that rapport with that individual over time," Mr Morley explained.

"But there are occasions from a digital perspective that we should be providing customers and the post-person better technology and better data so we can enhance and improve the service that we deliver.

"We're trying as best we can to enhance the delivery efficiencies for our postal staff so they can complete their routes as fast as they can."

'She reminds me of my grandma': The story of two pandemic pen pals

Remaining Christmas post 'will be delivered throughout January' amid international delays