Alzheimer's can now be diagnosed within 12 hours

Alzheimer's can now be diagnosed within 12 hours thanks to ground-breaking research carried out b...

Alzheimer's can now be diagnosed within 12 hours

Alzheimer's can now be diagnosed within 12 hours thanks to ground-breaking research carried out by scientists from Imperial College London.

Currently the process of diagnosing Alzheimer's is a convoluted mixture of specialist tests, interviews with friends and family and brain scans.

It’s a lengthy process but ICL have developed an algorithm that an MRI scan can used to detect the disease in a matter of hours:

“Textural changes… and we didn’t know this before. We hypothesised that those changes might exist and went fishing for it. 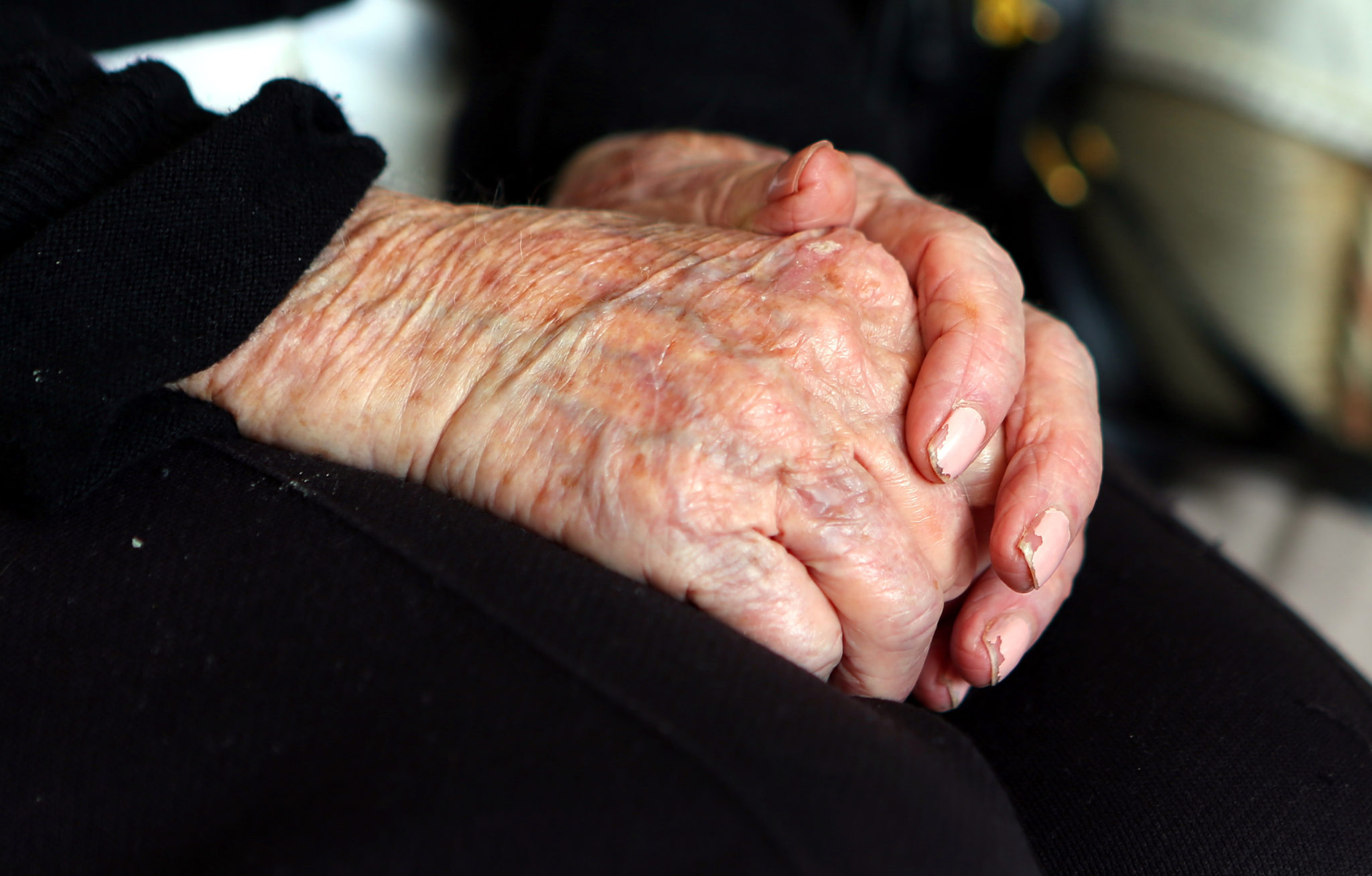 The algorithm can detect “very mild changes”, Dr  Aboagye continued and so can detect Alzheimer's at an early stage within a few hours.

“Of course this is still very early days,” he continued.

“And we want to develop it to work even quicker but [the diagnosis comes in] overnight - sort of 10 to 12 hours.”

Many people who think they have Alzheimer's find the lengthy diagnosis process profoundly nerve wracking and ICL hope they can begin rolling out the technology across Britain’s National Health Service within three years.

“What we will have to do is to get through a regulator to make it accessible on the NHS,” he explained.

“And with that we’ll have to work through various steps, make this software compatible with current MRI platforms and effectively go through the regulator with a set of data saying, ‘This helps patients and this is economic to use.’”

The Alzheimer's Society of Ireland estimates that there are roughly 64,000 people in Ireland living with the condition.