There is “almost no hope” of Britain and the European Union coming to an agreement on reform ...

There is “almost no hope” of Britain and the European Union coming to an agreement on reform of the Northern Ireland Protocol, a senior Brussels-based journalist has predicted.

The two sides have been picking over the protocol for months now but the stakes were raised significantly after the DUP collapsed the Northern Ireland Executive in February amid unionist fury at the requirement that goods imported from Great Britain be subject to custom checks.

After fighting the election on the issue of the protocol - and coming second - DUP leader Sir Jeffrey Donaldson confirmed that there would be no return to power sharing until the issue is resolved. 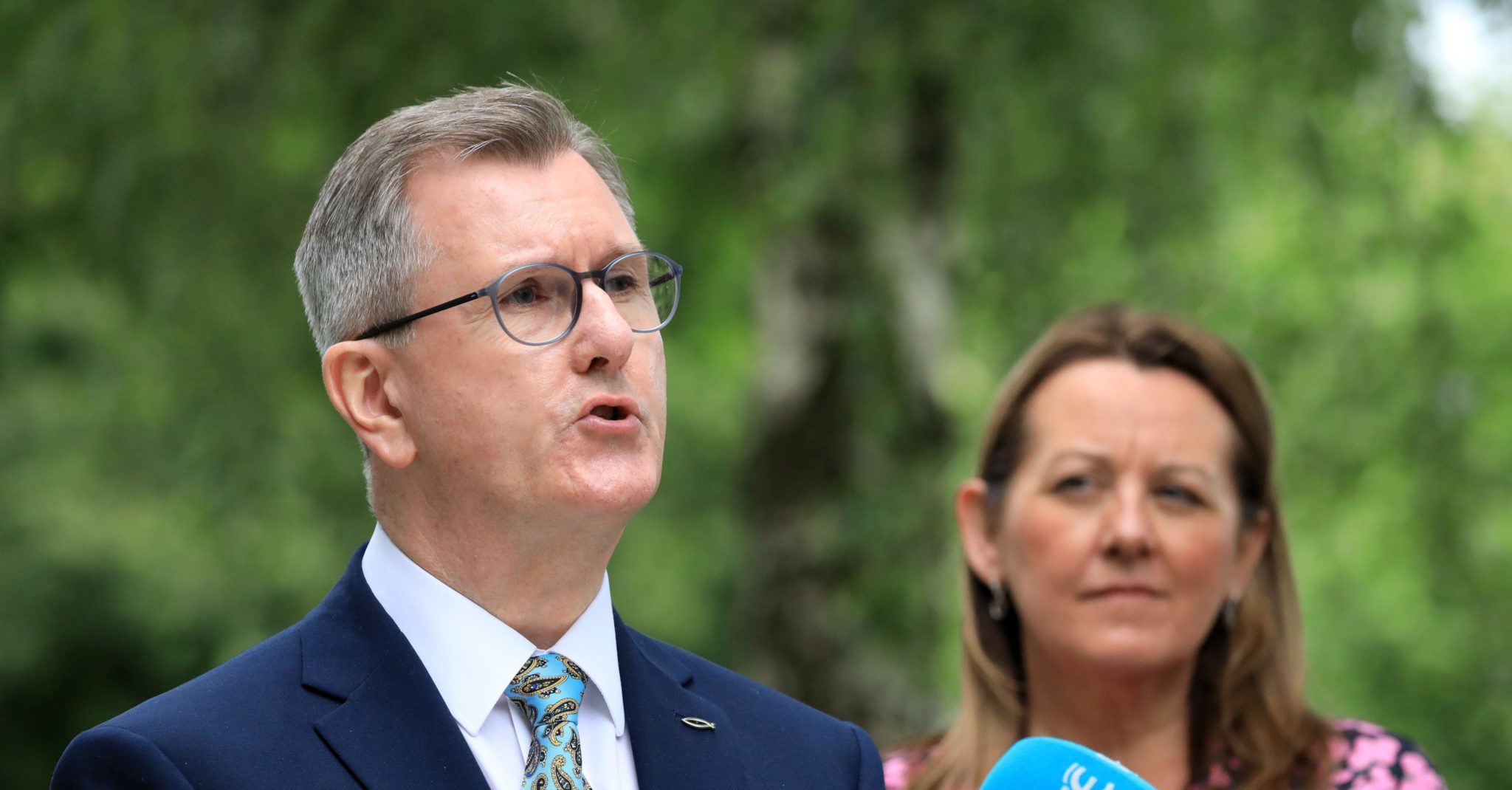 However, Shauna Murray, Europe Correspondent for Euronews, said politicians and bureaucrats in Brussels were increasingly pessimistic about the prospect of a joint agreement:

“It’s pretty negative, I mean there’s almost no hope,” she told On The Record with Gavan Reilly.

“That’s the feeling in Brussels in relation to the protocol issue because the EU has called on the UK to negotiate since February.

“They even offered a set calendar of how you would negotiate the various issues and that was not taken up by the UK and also there’s a realisation that this is really about UK domestic politics rather than the practicalities of the protocol.” 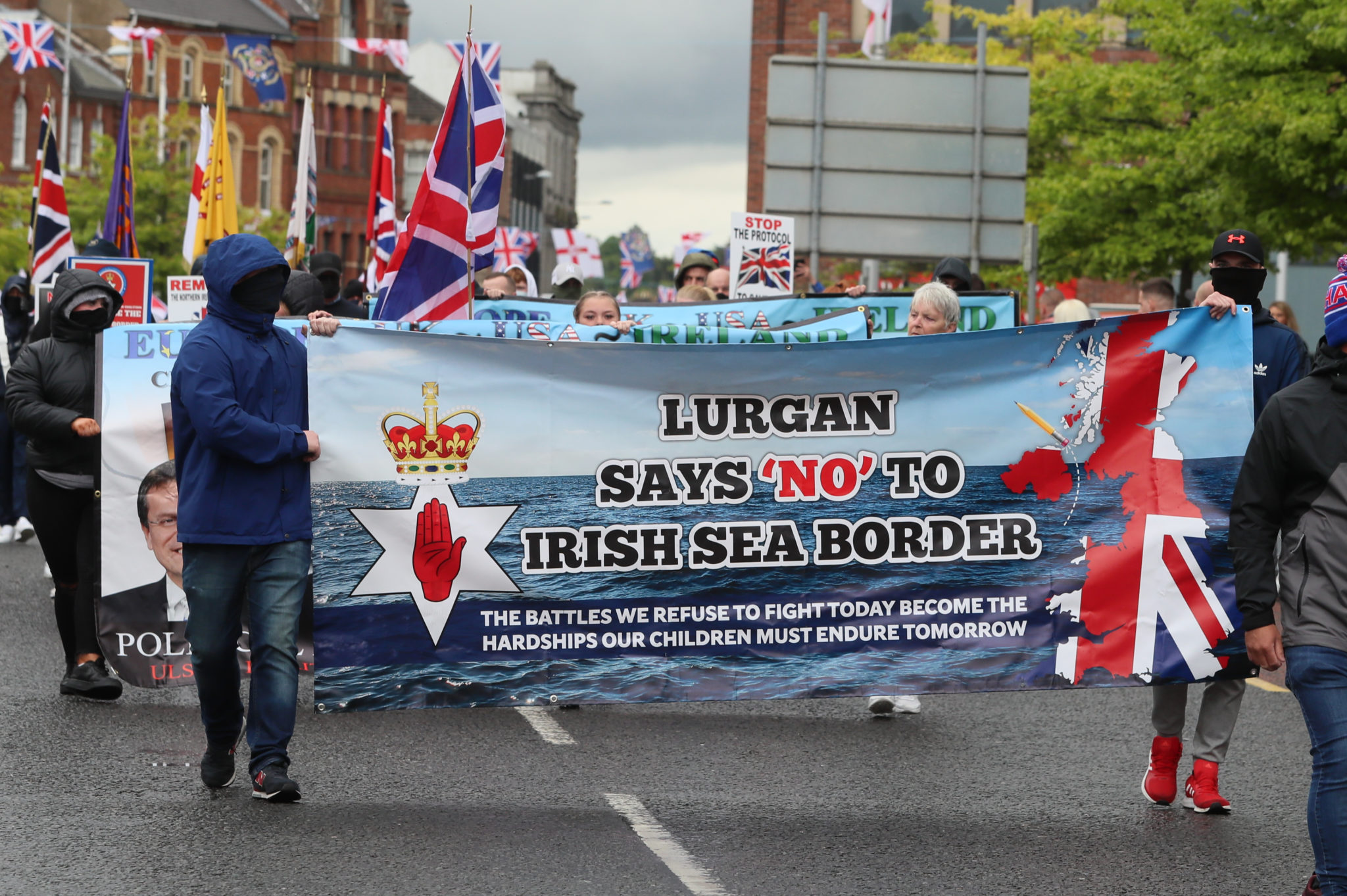 A further problem is that Brussels is suffering from Brexit-fatigue and desperately wants to move on from the issue:

“Nobody in Brussels wants to talk about the protocol and Brexit anymore, they want to deal with the issue at hand - which is the war in Ukraine,” she continued.

“They really would like to get this sorted. The EU’s position is that this confrontation is a waste of time.”

The British Government is set to table legislation that will remove the need for any custom checks for goods moving within the United Kingdom and give the firms in Northern Ireland the choice to follow either EU or British law - depending on which market they wish to export to.

London is confident this will satisfy DUP demands and see the party nominate Sir Jeffrey as Deputy First Minister in the Northern Ireland Executive.

However, Taoiseach Micheál Martin has said such an approach would be a form of “economic vandalism” and would be strongly opposed by the Irish Government:

“It would effectively be severely damaging to the Northern Ireland economy particularly in the context of the dual regulatory standards approach now being put forward by the British Government,” he told the BBC.