Some 1,385 families recorded as homeless, including 3,071 children

While the Department of Housing says the number of new families presenting to homeless services has fallen by 10%.

And the number of new families entering emergency accommodation has also dropped by almost 14% from the first quarter of the year.

While in the Dublin region, family presentations were down 22% on the same period last year. 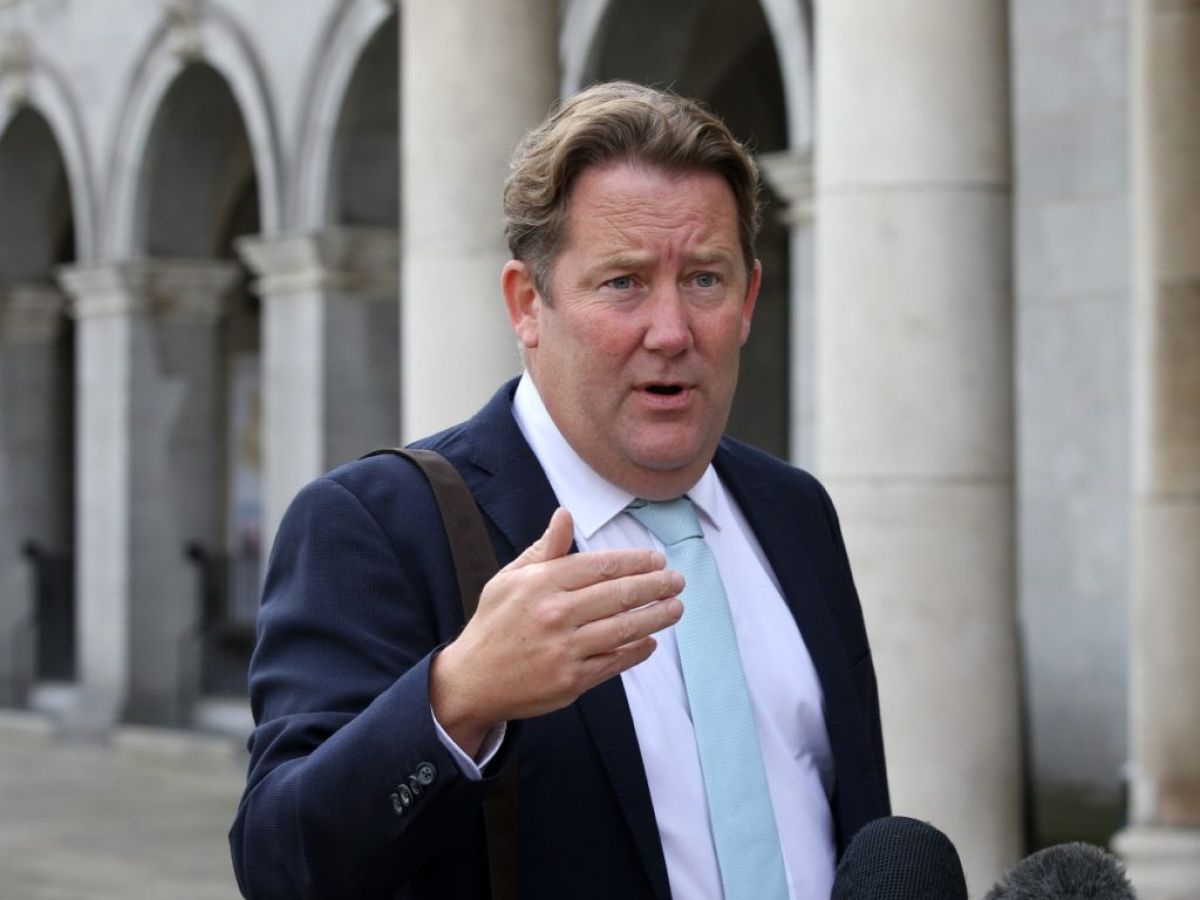 He says the Government, local authorities and the NGO sector are making "every effort" to reduce homelessness.

"Key to this is the delivery of new social housing and boosting overall supply", he says.

“The Government is investing significantly in social and affordable housing, with a record €4bn allocated for current and capital investment in housing this year alone.

The Housing Assistance Payment (HAP) rate was also recently increased to 35% and the couple's rate expanded to single persons.

And a report from GeoDirectory shows 22,390 residential buildings were under construction in June - an 18.4% increase compared to the same time last year.

Main image: A tent in Dublin city centre is seen in August 2021. Picture by: Leah Farrell/RollingNews.ie

Housing is 'not a disaster' - Darragh O'Brien disputes President's comments