The property rental platform Airbnb has said it expects to become a publicly-traded company during 2020.

In a short statement posted on Thursday, the company did not give any details on how it plans to list its shares or which exchange it will list on.

The firm has more seven million listings worldwide in over 100,000 cities.

It operates in more than 191 countries and regions with offices in 34 cities - including Dublin.

Earlier this year, the website said it was worth over €700m to the Irish economy in 2018.

This was a combination of host income and guest spending - which globally exceeded €86bn across 30 countries, according to data released by the firm.

Ireland is at number 20 on a league table of Airbnb countries, based on host income and estimated guest spending.

The USA, France, Spain, Italy and the UK make up the top five.

Almost 1.8 million visitors to Ireland last year used Airbnb for some, or all, of their visit here. 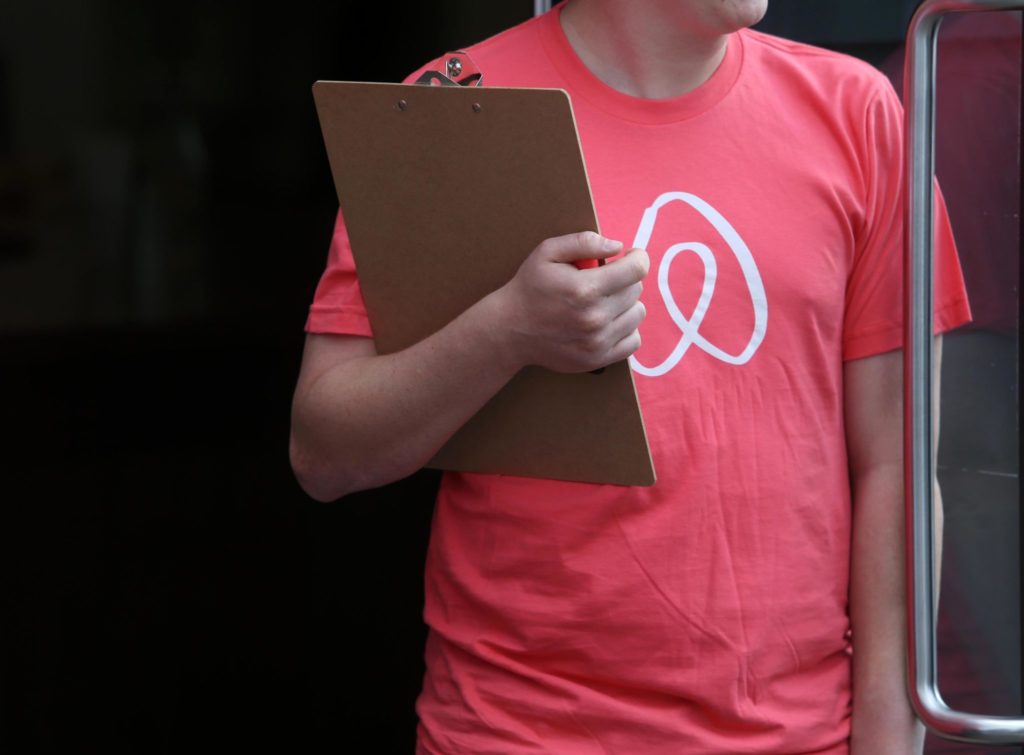 Travellers who stayed with Airbnb spent an estimated €537m in Ireland during their trip - or €116 on average per day.

The majority of overseas visitors to Ireland arrived from the US - followed by Britain, France and Germany.

However, there have been a number of challenges as to how the company operates.

In June, several cities asked the European Union for help against it.

They disagreed with a non-binding opinion of the Advocate-General of the EU Court of Justice - which found the rentals provide "an information society service", rather than being treated as a traditional real estate agent.

They are calling for new rules to protect the housing market, and claim the ruling "undermines the confidence of citizens".

They say the issue should be on the agenda of the next European Commission.

Meanwhile, new charges were brought in earlier this summer on landlords who rent out their entire property to tourists.

They have to apply for commercial planning permission under the new rules - such as extra water, insurance and commercial rates.

Property owners are still able offer rooms within their own homes for short-term stays year round.

It is part of a major clampdown on short-term holiday lettings, which housing services have warned are adding pressure to the housing crisis.

UN names over 100 companies with ties to illegal Israeli settlements