A French appeals court has ruled Air France and Airbus will stand trial in connection with a plan...

A French appeals court has ruled Air France and Airbus will stand trial in connection with a plane crash in June 2009, which killed three Irish women.

Flight AF447 plunged into the Atlantic Ocean during a storm on June 1st 2009 - the deadliest crash in Air France's history.

All 228 people on board the Rio de Janeiro to Paris flight were killed.

Three doctors - Aisling Butler from Tipperary, Jane Deasy from Dublin and Eithne Walls from Belfast - were among those on board.

It took two years to find the wreckage of the Airbus A330 jet, which was eventually located by remote-controlled submarines. 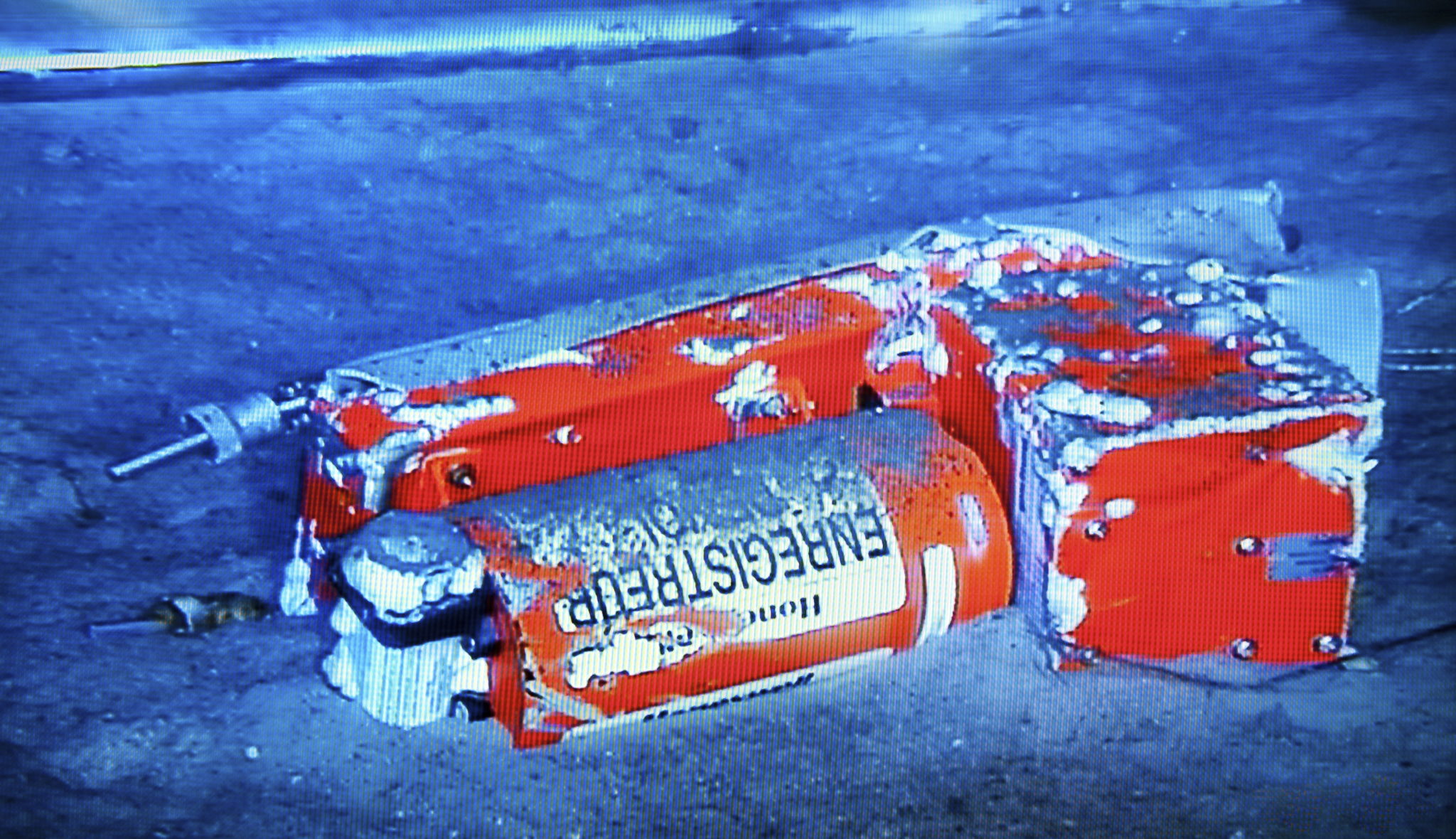 This May 2011 image from a French BEA (Bureau of Investigations and Analysis) investigation team shows the two 'Black Boxes' - the Cockpit Voice Recorder (CVR) and the Flight Data Recorder (FDR) - of Air France Flight AF447. Picture by: Balkis Press/ABACA/PA Images

Investigators determined the crash was caused by pilot errors, who were disorientated by faulty speed monitoring equipment.

The pilots reacted incorrectly when the plane stalled after the speed sensors froze over.

The two companies are expected to face charges on involuntary manslaughter.

The decision upholds a prosecutor's recommendation, and overturns an earlier court decision to drop the case against the French flagship carrier and the aircraft maker.

Reports say lawyers for Airbus have already said they would lodge an appeal.

Air France to increase flights from Cork next summer