Actress Dame Angela Lansbury has died at the age of 96 in her home in Los Angeles.

Actress Angela Lansbury has died at the age of 96 in her home in Los Angeles.

Lansbury was born in London in 1925 to an Irish mother, Moyna MacGill, and for many years lived in rural County Cork.

As a teenager during the Second World War, her mother moved the family to New York to escape the Blitz and young Angela attended the Feagin School of Dramatic Art on a scholarship.

"Those of us who were 12 or 13 when the war started were absolutely thrown into the mainstream,” she recalled.

“We had to grow up instantly and take care of ourselves."

In 1944, she was cast as a maid in the film Gaslight for which she received an Oscar nomination. It was the start of a Hollywood career that would last for decades and make her a much loved figure across the globe.

Soon she became a regular fixture on the big screen and her most famous role came as Jessica Fletcher, a rather shrewd sleuth, in Murder She Wrote.

Generations of children knew her for her role as Miss Price in the film Bedknobs and Broomsticks. 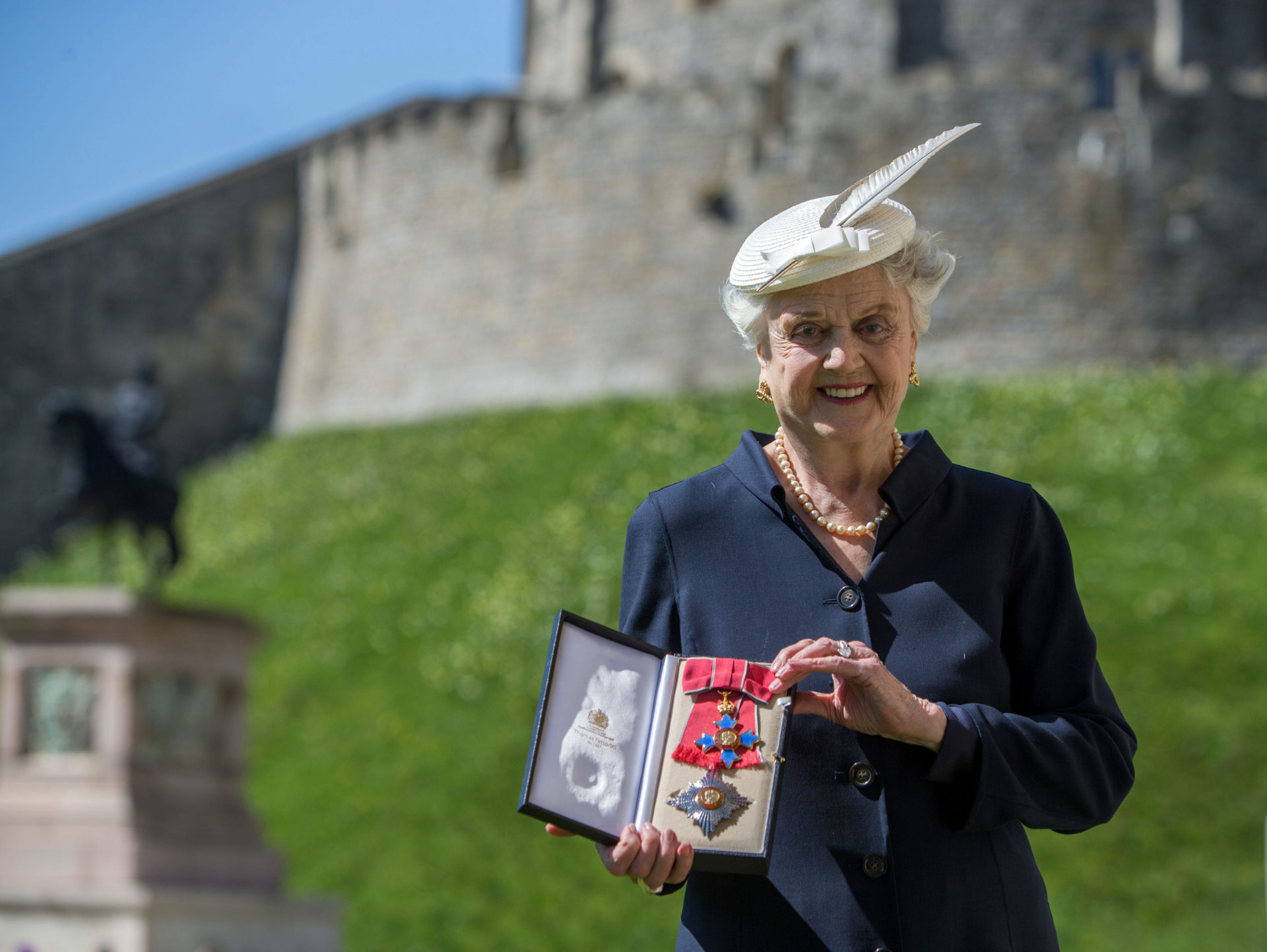 Actress Angela Lansbury after she became a Dame Commander by Queen Elizabeth II at an Investiture ceremony at Windsor Castle, Berkshire.

However, while her career flourished, by 1970 her family life was in crisis; her son, Anthony, had begun using drugs and her daughter, Deirdre, had fallen in with a bad crowd.

The solution, Ms Lansbury, decided was to move the family to Ballycotton in rural Cork - far away from California and the concerning habits they had picked up there.

“I am very, very comfortable there,” she told the Irish Times.

“I find it an extraordinarily warm, informal place to live. I am left alone there. 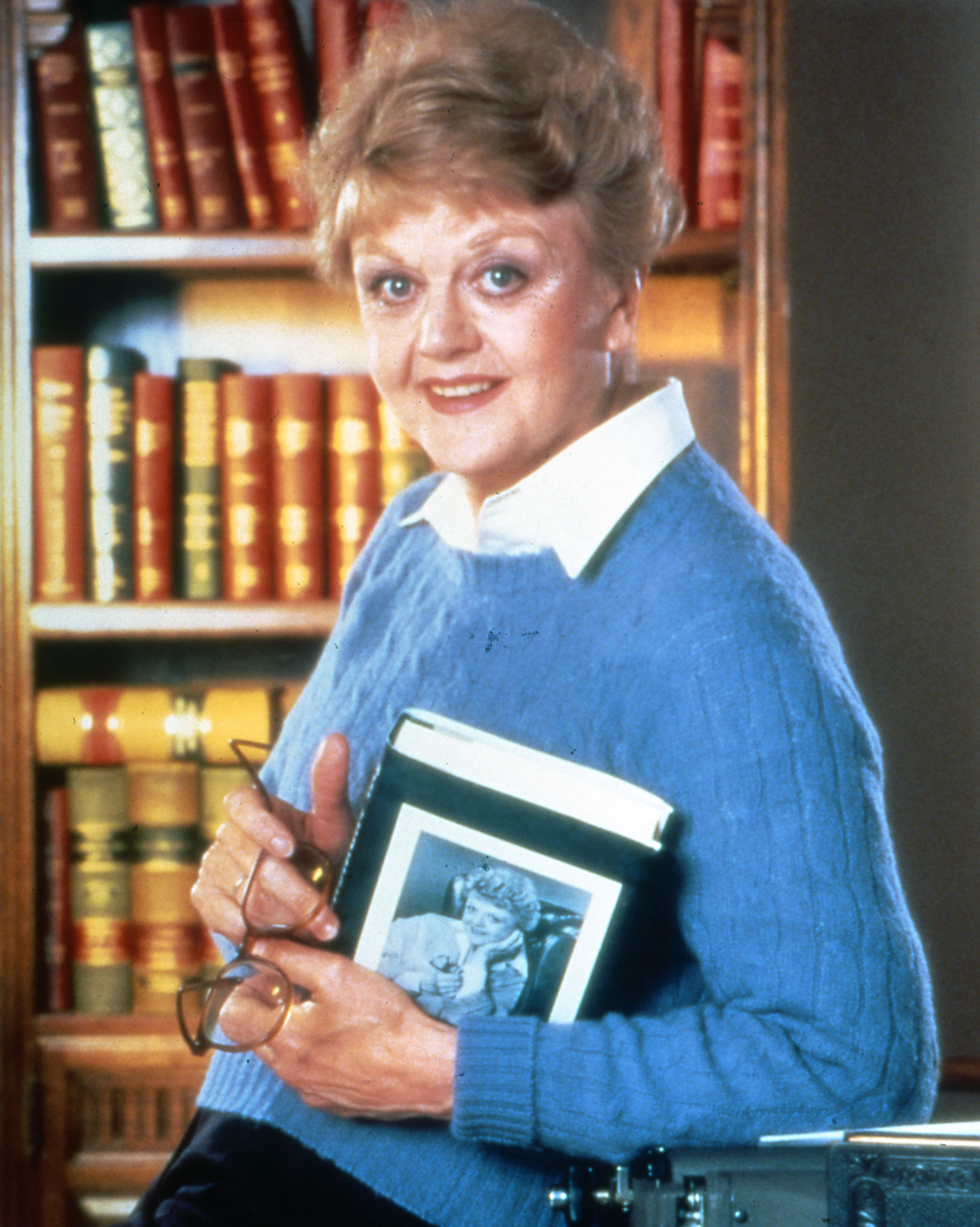 Dame Angela in Murder She Wrote.

Work would often take her back and forth across the Atlantic and the Irish Sea, but she always maintained a special affection for Ireland and Cork.

“I run a real English household, I tell you,” she added.

“I love everything English. I still have the cans of sardines, I really do. I am a bit Irish, too because of my Mum.”

Her mother’s Irish birth meant Ms Lansbury was an Irish citizen and Bunreacht na hÉireann states that, "titles of nobility shall not be conferred by the State and no title of nobility or of honour may be accepted by any citizen except with the prior approval of the government". When in 2014 the British Government made her a Dame of Order of the British Empire, the Irish Government formally gave her their permission to take up the award.