Born to an Irish mother, Lansbury lived for many years in rural Co Cork

Tributes are being paid to actress Angela Lansbury who has died at the age of 96.

Best known for her role as Jessica Fletcher in 'Murder, She Wrote', the 96-year-old passed away in her home in Los Angeles on Tuesday.

Born in London in 1925 to an Irish mother, Lansbury lived for many years in rural Co Cork.

Speaking to Newstalk in 2008, Lansbury said coming to Ireland was like starting again.

"My grandmother, who lived in Belfast, used to come to Cork every winter because it was warmer down here," she said.

"I think that was one of the reasons I thought 'If we're going to live in Ireland, we want to try and live in a climate that is a little less difficult and sharp - such as the north or Dublin, which is a good deal colder than Cork.

"So I decided we should come to Cork and we did."

'Beginning all over again'

Lansbury said the move to Cork was for her children.

"Our problems all had to do with the times - the children, the family, family problems, keeping the family together, getting the children launched.

"When we came to Ireland we really needed to get away from California and the drug life and all of that; that's all very well-known history, part of my history.

"So coming to Ireland was like beginning all over again, and it afforded us that time to get back to basics really. 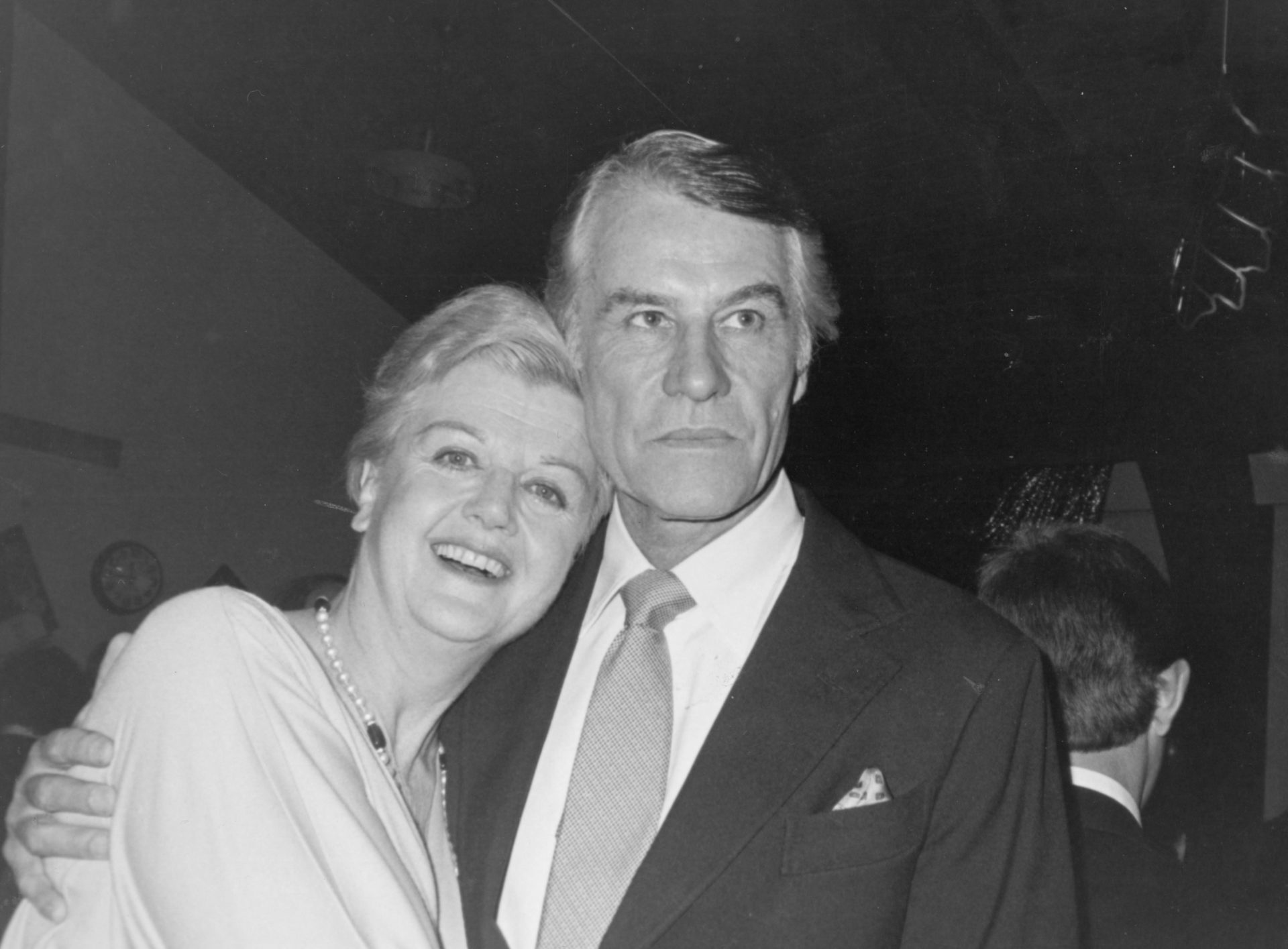 "We bought a glebe house down in Cork and we gardened, and I learned to cook - really cook - for the first time and used all the produce from the garden.

"The kids worked around and got jobs in Ballymaloe House and places, it was wonderful.

"We started a whole new life," she recalled.

"We never were able to give it up; we sold that house, but we had to come back - which we did 10 years later.

You can listen to the full interview below: