The American country music superstar will be performing for five nights in Ireland with around 400,000 fans expected to descend on Croke Park.

Garth Brooks’ decision to play without an Irish support act has been labelled a “missed opportunity'' by the Music & Entertainment Association of Ireland.

The American country music superstar will be performing for five nights in Ireland with around 400,000 fans expected to descend on Croke Park.

Mr Brooks first visited Ireland in 1997 and since then has developed a huge following among country music fans across the world.

“There’s a huge focus on Ireland this weekend in America and internationally as well,” Matt McGranaghan, a spokesperson for the Music & Entertainment Association of Ireland, told Lunchtime Live.

“I just feel it’s a missed opportunity that would have been an incredible opportunity to have some Irish acts playing support for a while beforehand to 80,000 people each night.

“The industry has had a devastating couple of years. It would have been a fantastic way to support it.”

He added that it would be helpful if the Government put in place some kind of a system that would encourage visitors to support Irish artists as well.

“It would be wonderful if our Government could offer some kind of incentive to international acts to encourage support of our culture,” he added. 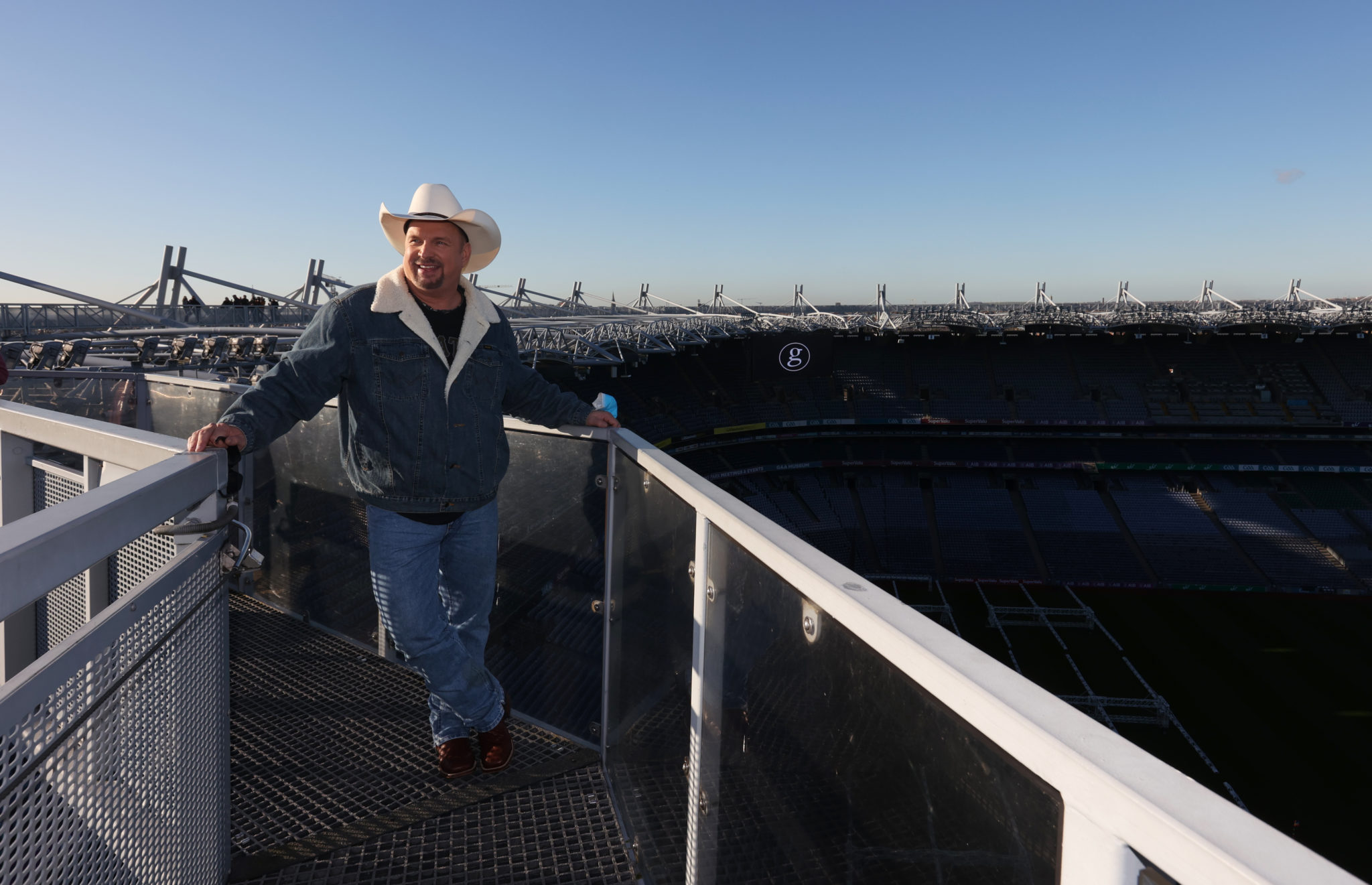 Showcasing Ireland in other ways

Others were less animated by the issue; country singer David James said it would have been a “wonderful” opportunity for an Irish artist but added that most gig goers would not care:

“I personally wouldn’t hold it against Garth Brooks in the slightest that he’s not having any support act,” Mr James said.

He also noted that Mr Books’ tour was being made into a documentary for Netflix which would “showcase Ireland and Croke Park to a global audience.”