What can we learn from Paris, Cologne and Amsterdam?

For 3 Cities 3 Days, presenter Kieran Cuddihy travelled to Paris, Cologne and Amsterdam as part of Newstalk's Home Truths series. What can we learn from these cities about apartment living, tenants rights and social housing policy?

We spoke with Liv Monaghan, an Irish musician living in Paris for the last seven years. She explained the difference in mentality between the French and the Irish when it comes to 'renting vs owning'. We also chatted with Vinny Cahill who runs Corcoran's bar in Paris.

Listen back to the Paris podcast: 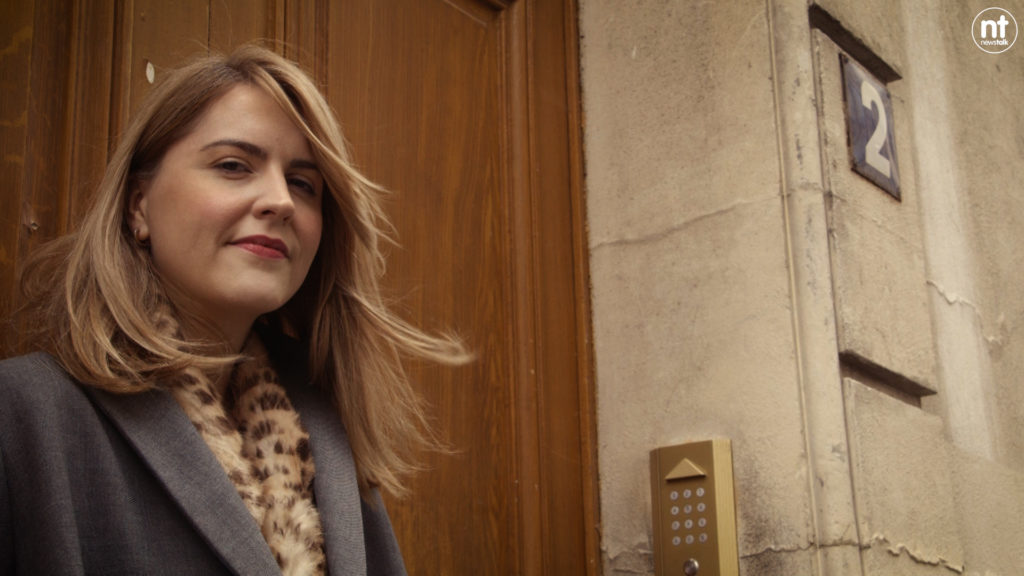 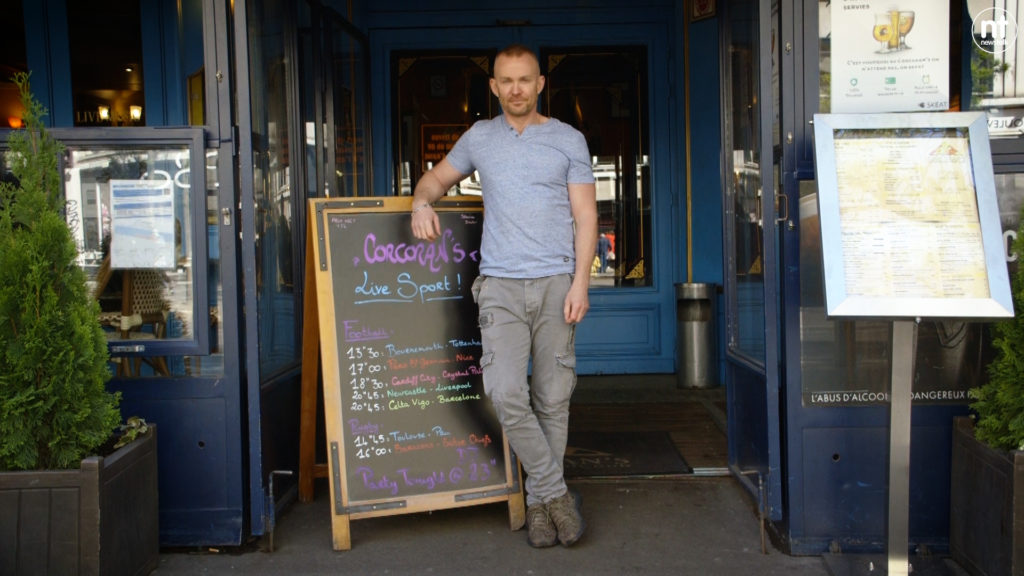 In Cologne we joined up with the Cologne Celts GAA club and Green Party Council member Horst Thelen.

Listen back to the Cologne podcast: 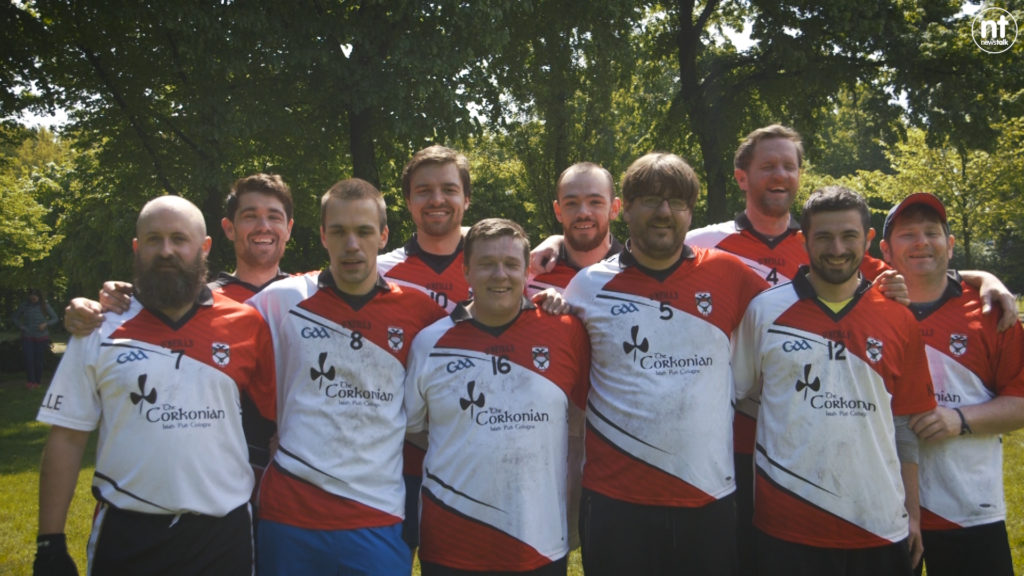 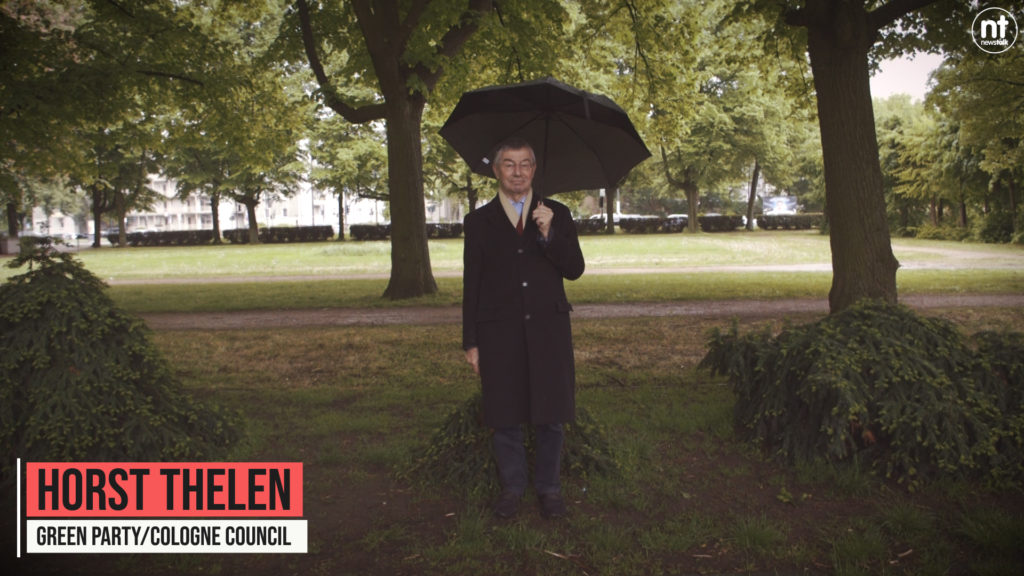 While in Amsterdam we met with Kathleen Denkers, who works for The Rainbow Group, an organisation that helps the homeless in Amsterdam get back into housing. We also spoke with Wim de Waard who works with the housing association Eigen Haard. He told us about the pride that the Dutch take in their social housing.

Listen back to the Amsterdam podcast: 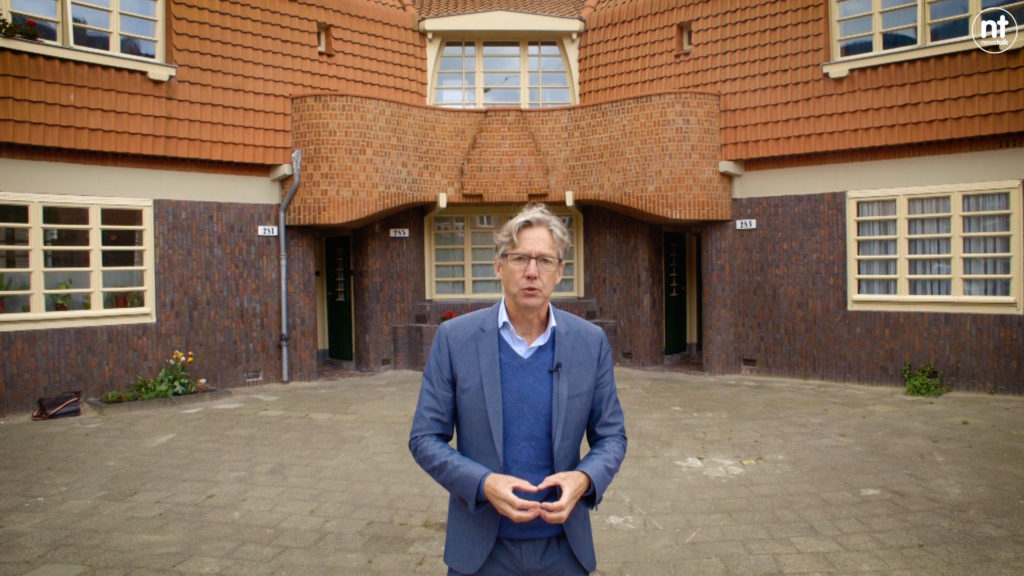 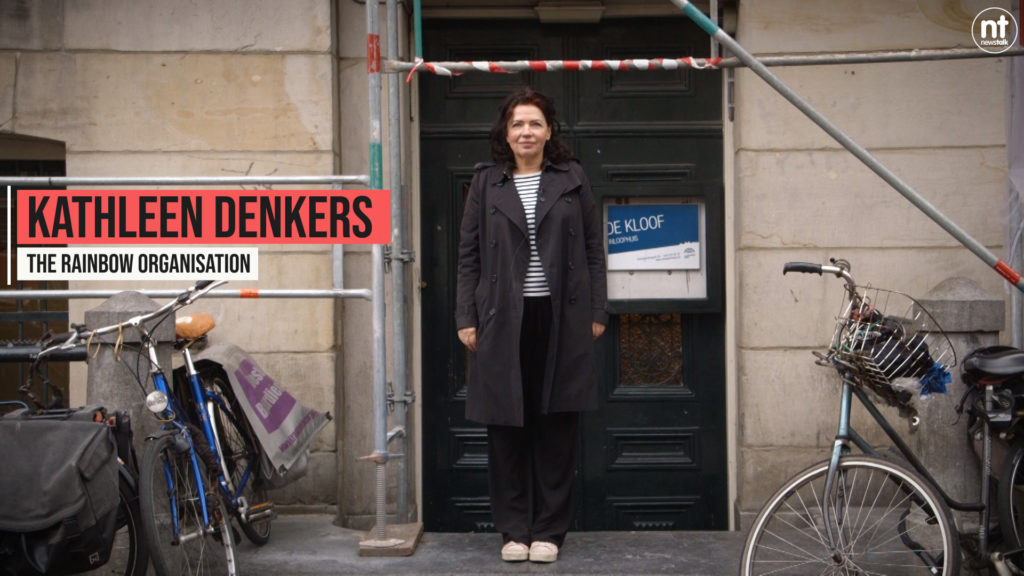