1.3 million Irish people on a waiting list for healthcare

More than 1.3 million Irish people are currently languishing on a healthcare waiting list as the ...

1.3 million Irish people on a waiting list for healthcare

More than 1.3 million Irish people are currently languishing on a healthcare waiting list as the state continues to grapple with the fall out of the COVID-19 pandemic.

In 2017 the landmark Sláintecare report was published and it set out a 10 year plan to reform healthcare in Ireland and eliminate waiting lists. However, five years on and the Irish Hospitals Consultants' Association say that waiting lists have soared by 54% since then.

Those on lits include some 200,000 people who are waiting for appointments with physiotherapists, dieticians or speech therapists; while an additional 897,000 are on a hospital waiting list - 100,000 of whom are children.

The Department of Heath has blamed the pandemic and said that huge numbers of people shied away from accessing care while COVID was rampant. “As these people come forward it will place huge additional demand on our health service,” they said in a press release earlier this year. 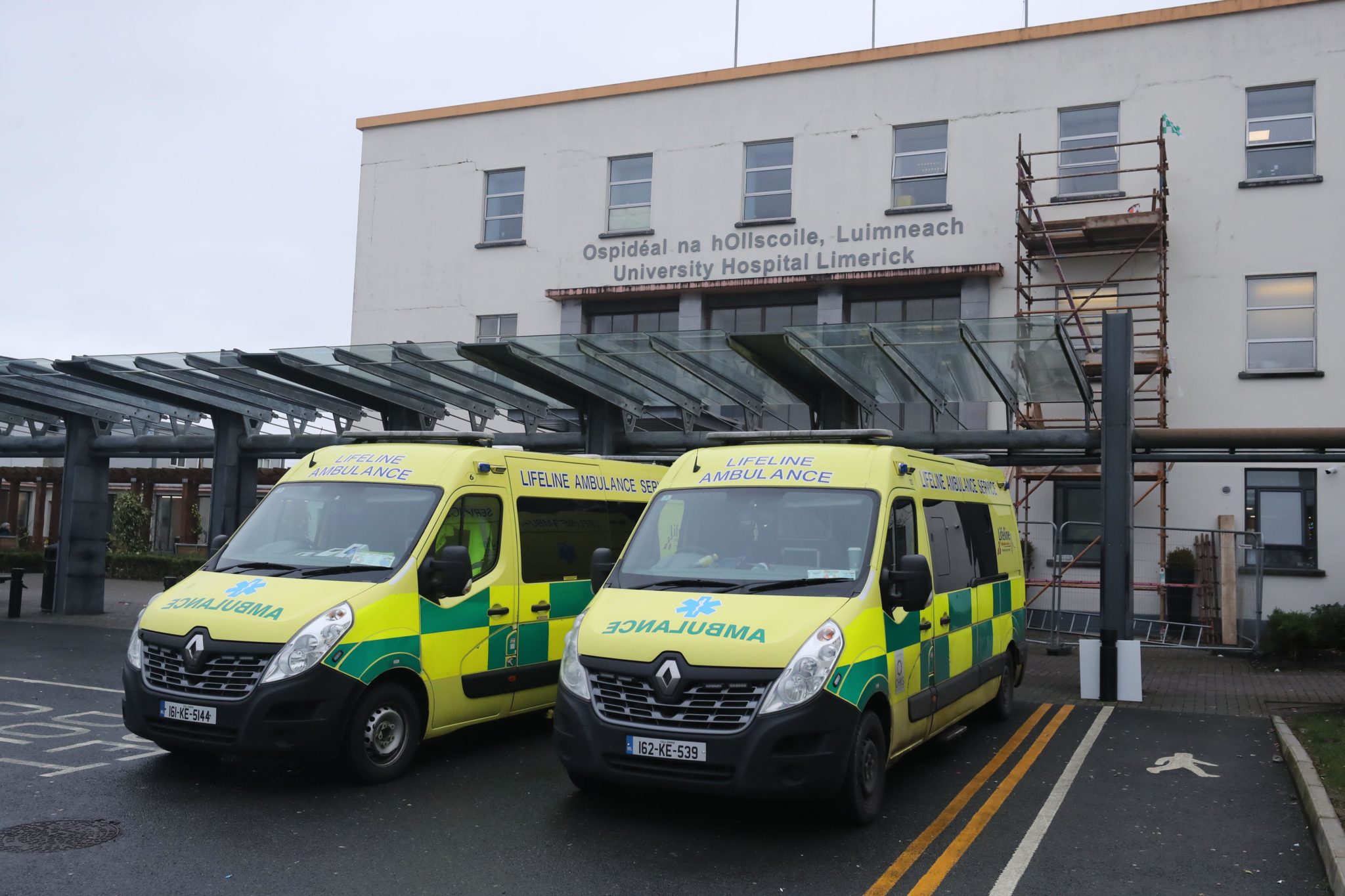 However, Sinn Féin’s health spokesperson, David Cullinane TD, said problems with recruitment and retention of staff were also to blame:

“Unless we get to grips with the workforce element of it - which in my view is one of the big reasons why we have high wait times - I think we’re going to continue to see these… very high numbers of people waiting,” Deputy Cullinane told Newstalk.

“Not just in community care services but also across diagnostic care and acute hospital care as well.”

“And that illustrates again, the need for a workforce planning strategy put in place by the Minister for Health that ensures that we can train more specialists to give us the opportunity to recruit more.

“But also to look at retention and pay issues to ensure that we can retain many of them who have unfortunately left the system over the last number of years.” 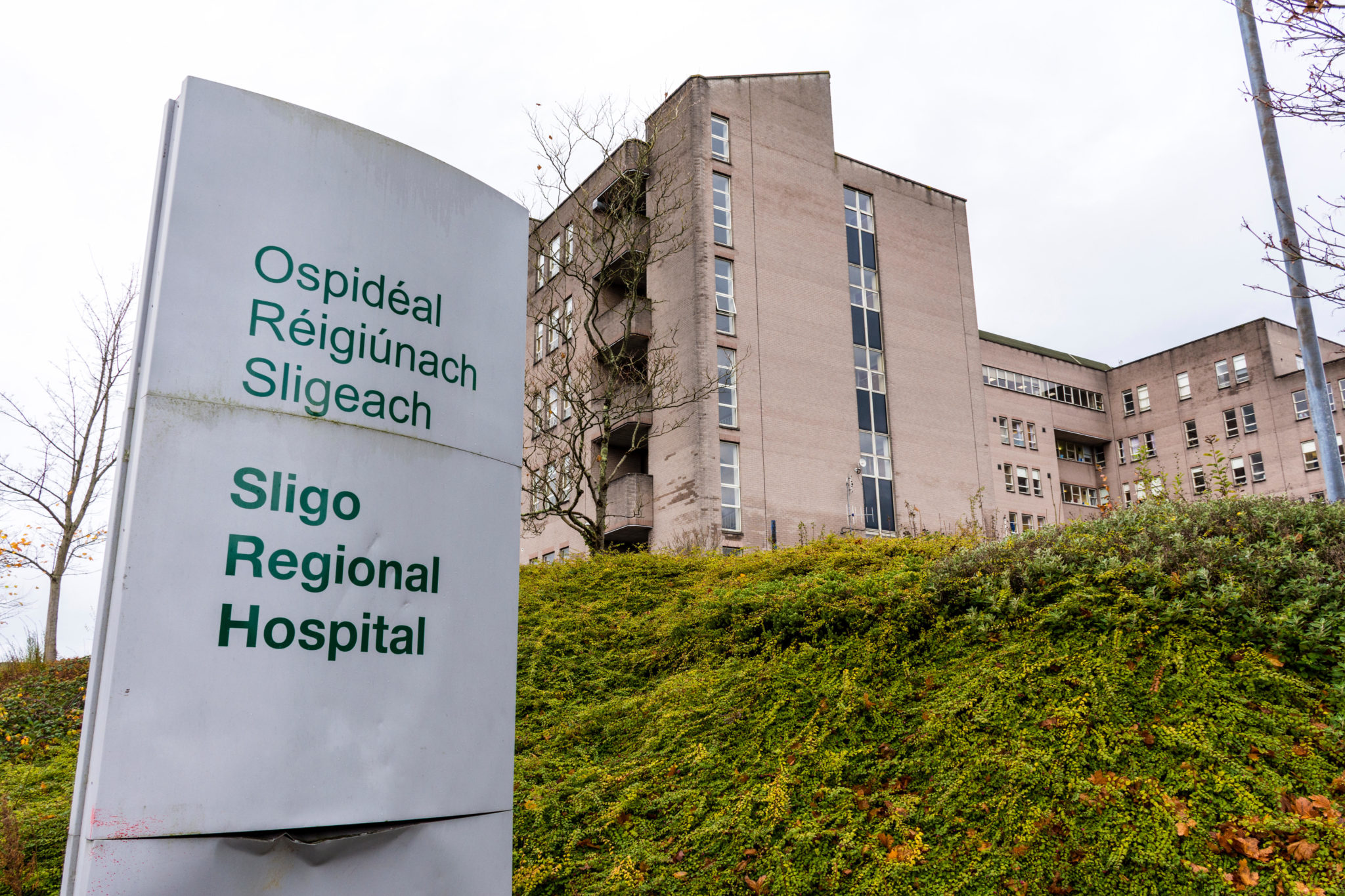 In February, Minister for Health Stephen Donnelly published the details of a €350 million Waiting List Action Plan which he described as an “ambitious, comprehensive and targeted approach” to the problem.

“We know, the number of people on waiting lists was already too high before the pandemic and now, following months of disruption to services, there are over 730,000 waiting for care in Ireland,” Minister Donnelly said.

"This Plan allocates €350 million to the HSE and NTPF to reduce waiting lists by 18 percent this year which will bring the number of people waiting to their lowest point in five years.

"While this Plan focuses on significant numbers and targets, it is fundamentally about ensuring people receive the right care in the right place, at the right time - reforming our health service through the fundamental principles of Sláintecare."

Areas of particular focus include cataracts, hip and knee replacements, as well as skin lesions.