This weekend on Documentary On Newstalk, Laura Donnelly travels to Kenya to document how the comm...

This weekend on Documentary On Newstalk, Laura Donnelly travels to Kenya to document how the communities and aid workers are responding to the worst drought in 40 years.

"When Rain Fails" will be broadcast on Sunday July 17th at 7am and will be available as a podcast on GoLoud & all major platforms.

The Horn of Africa is experiencing its worst drought in 40 years. It hasn’t rained since 2019.
Five million children across the region are suffering from malnutrition, with fears 350,000 of those could die.
Aid agencies say one person is dying from hunger every 48 seconds.
The drought is also taking a huge toll on animals, with 1.2 million animals dying in Kenya in the past 18 months.

This in turn is contributing to people going hungry, as they are losing their source of food and income.

Our reporter Laura Donnelly has travelled to Kenya to see the effects of this humanitarian crisis. She’s spent time in Turkana, in Northern Kenya, with farmers who have lost livestock, and mothers who are bringing their children to a clinic to be treated for malnutrition. People say they have no hope for the future, and some of those featured even fear they themselves will die, not just their animals. Mothers speak about their children going to bed hungry, and how they often miss multiple meals, and sometimes eat just once a day. 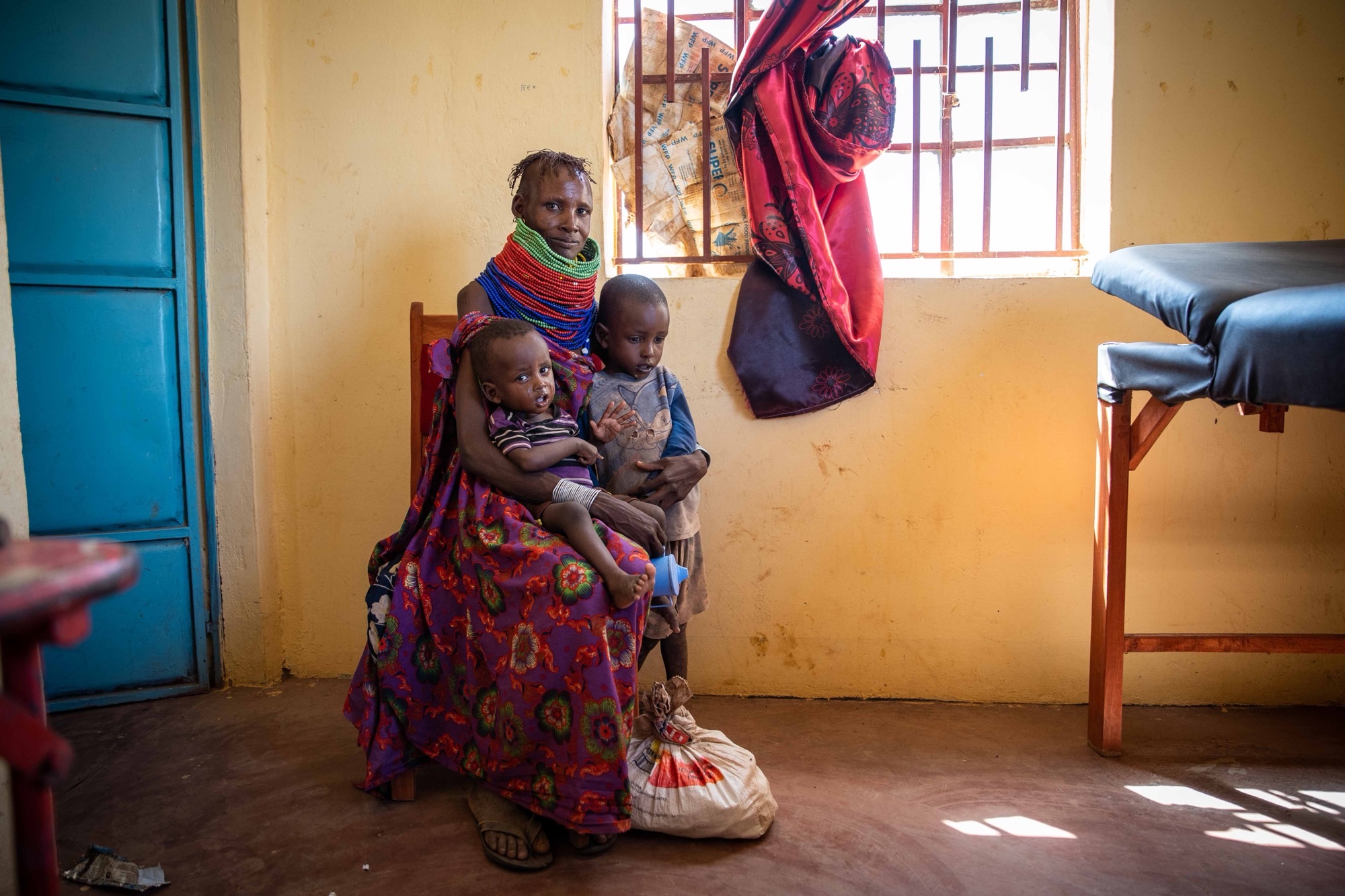 Engloit Lokidor with two of her 4 children, Maraka and Eragan, at a clinic for malnourished children in Sasame Dispensary, Turkana, Kenya. Image by Lisa Murray for Concern

In contrast, there’s an area in the south called Tana River County. Here we speak to people who have become crop farmers, instead of livestock farmers in a bid to put food on the table. Communities who have moved from taking water from the river which was making them sick, to using wells which has improved their health. The drought is raging on in Tana River County, but these people featured are doing all they can to survive. 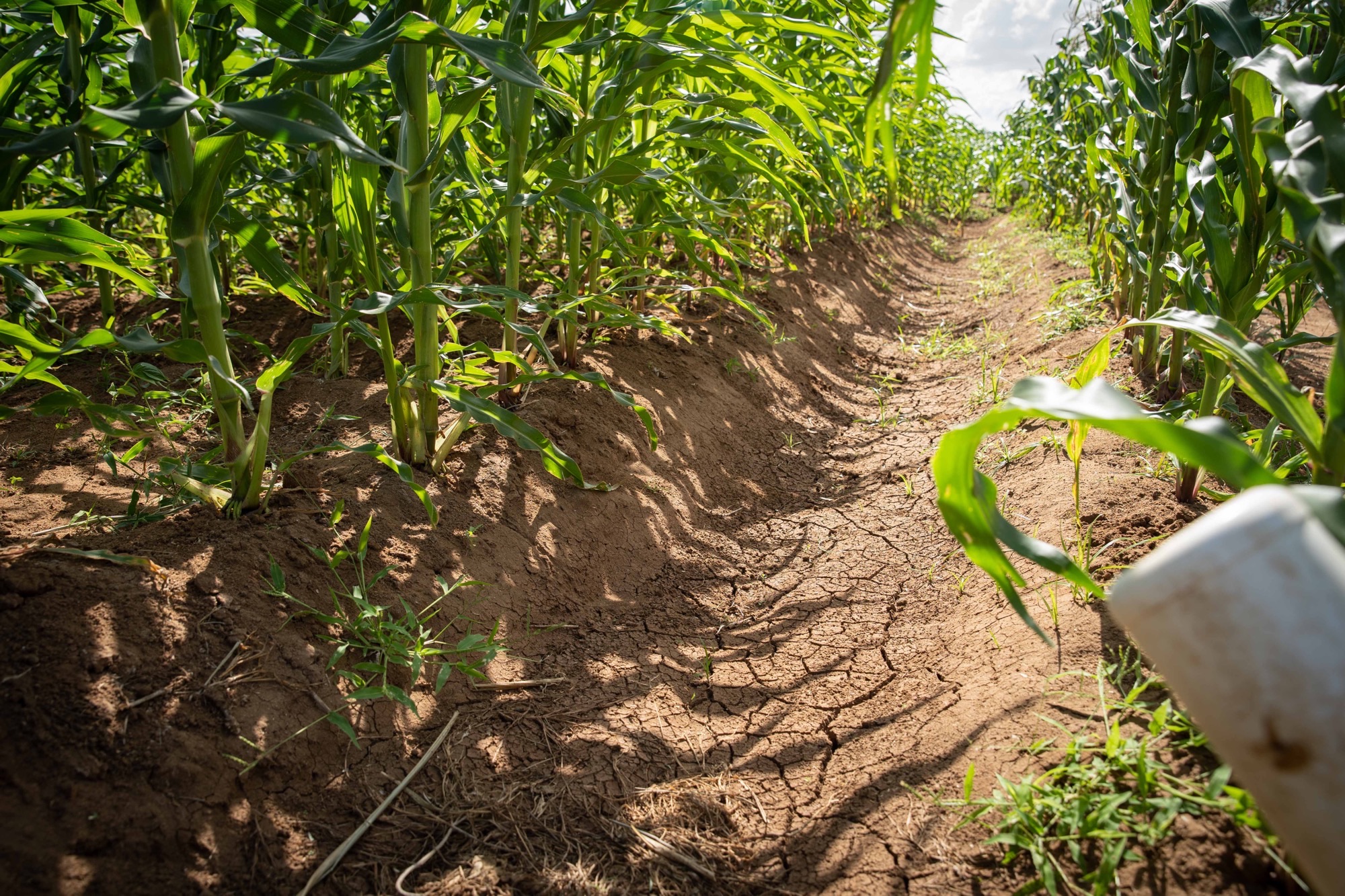 "When Rain Fails" will be broadcast on Newstalk on Sunday July 17th at 7am, and repeated on Saturday July 23rd at 9pm  and will be available as a podcast on GoLoud & all major platforms.

Credits: "When Rain Fails" is produced by Laura Donnelly and Edited by Lochlainn Harte with thanks to Concern. Click here for details the Concern appeal.