The Squat Generation: Documentary On Newstalk

Newstalk documentary tells the story of young Irish emigrants who lived in London Squats during the 1980’s and 90’s.

In The Squat Generation, Producer and presenter Magi Scully takes a trip down memory lane with fellow Irish teenagers who squatted in London in the 1980’s and 90’s. From finding and fixing up homes to running gigs, recording albums and putting on art exhibitions, the free accommodation facilitated an alternative, anarchic and creative way of life…

Documentary maker Magi Scully and contributors were among the thousands of teenagers who fled the economic depression and social repression of Ireland in the 80’s and went to London in search of work. Due to the abundance of empty council houses and old English laws, squatting was legal and a major scene had exploded in the capital between the 1970’s and 90’s. 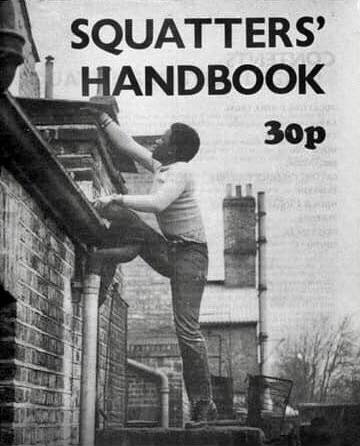 “ I was a lovely tidy respectful girl, who took great care of the property and often enhanced it and made a house a home”, recalls poet and performer Venus Cúmara who accidentally discovered squatting.

Eugene Connolly was sent over to play hurling for the GAA, moved into a squat and got a good job in the BBC World Service. In the rival stations ITN and Channel Four News, squatter Magi Scully tutored English newscasters including Trevor Mc Donald on the pronunciation of Charlie Haughey.

Niamh O’Reilly and a bunch of Goth friends were leaving cert students from Rathmines who moved to a squat in Hampstead.  Building site worker Huw O’ Toole qualified as an architect and Dun Laoighre Punk band This Eternal Waiting recorded an album in their squat home studio. Killian Mc Liam earned money posing with his punk hairdo in Trafalgar Square. 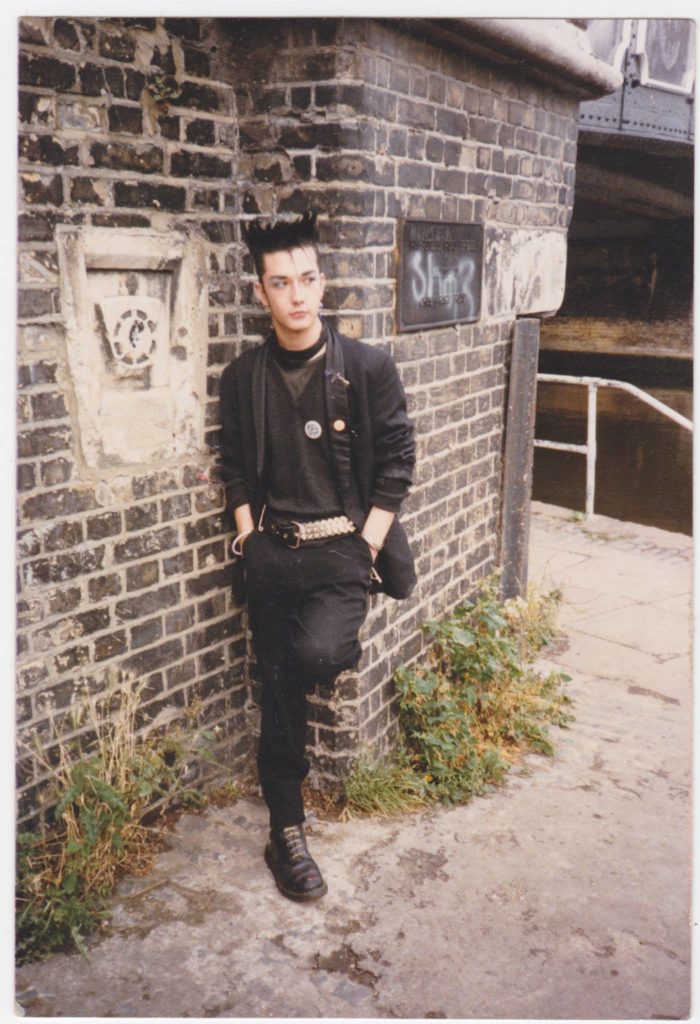 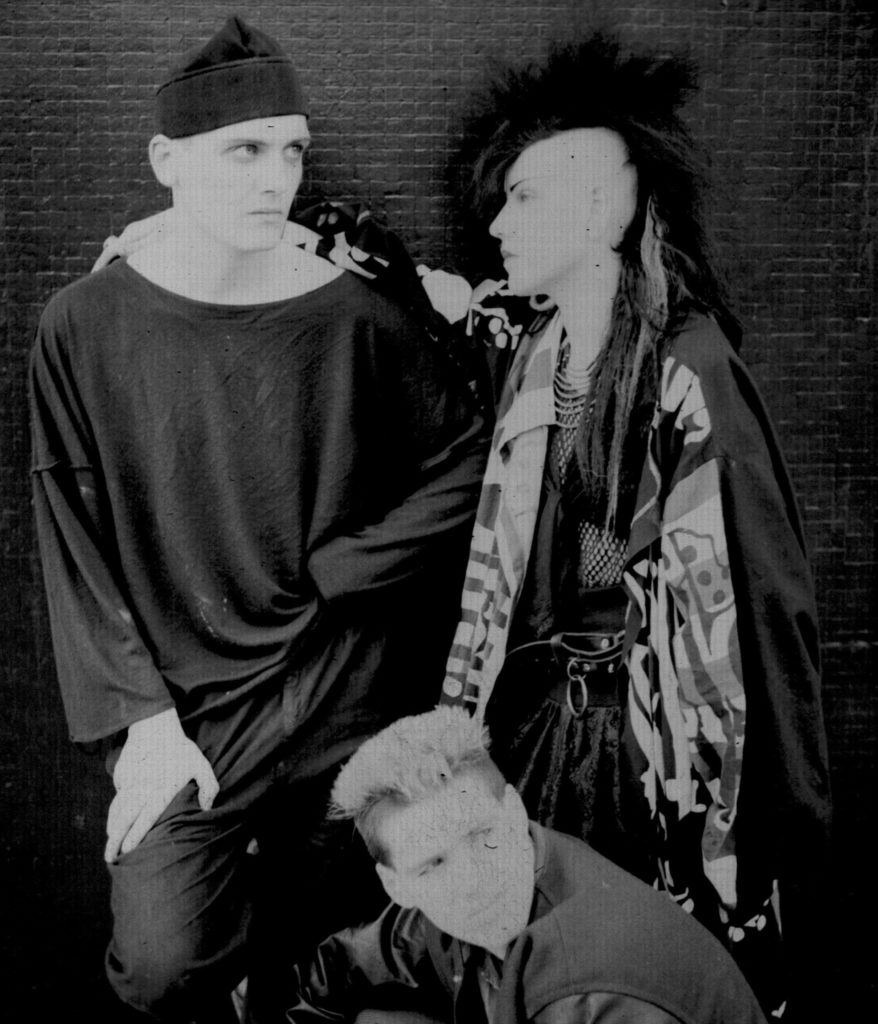 London squatting was more than a free place to live it was a way of life that enabled many artists to thrive including Boy George, Ian Drury, Bob Geldof and Joe Strummer.

PODCAST: Following broadcast, the podcast will be available at:

The Squat Generation was produced and presented by Magi Scully This programme was funded by the Broadcasting Authority of Ireland with the Television Licence Fee.

The Following Contributors took part in ‘The Squat Generation’:

Palace confirm Hodgson to leave at the end of the season

Dynasty: The Greatest Ladies Teams Of All Time