Less than 20 per cent of girls in South Sudan can read and write. On Documentary on Newstalk this...

Less than 20 per cent of girls in South Sudan can read and write.

On Documentary on Newstalk this week,  Newstalk Producer and Presenter Susan Cahill travels to one of the most isolated refugee camps in the world - to Maban in South Sudan to hear how the Jesuit Refugee Service is providing much needed humanitarian support and services to vulnerable refugee populations in ‘Moving Forward: How Education is transforming the lives of young refugee women and girls’. 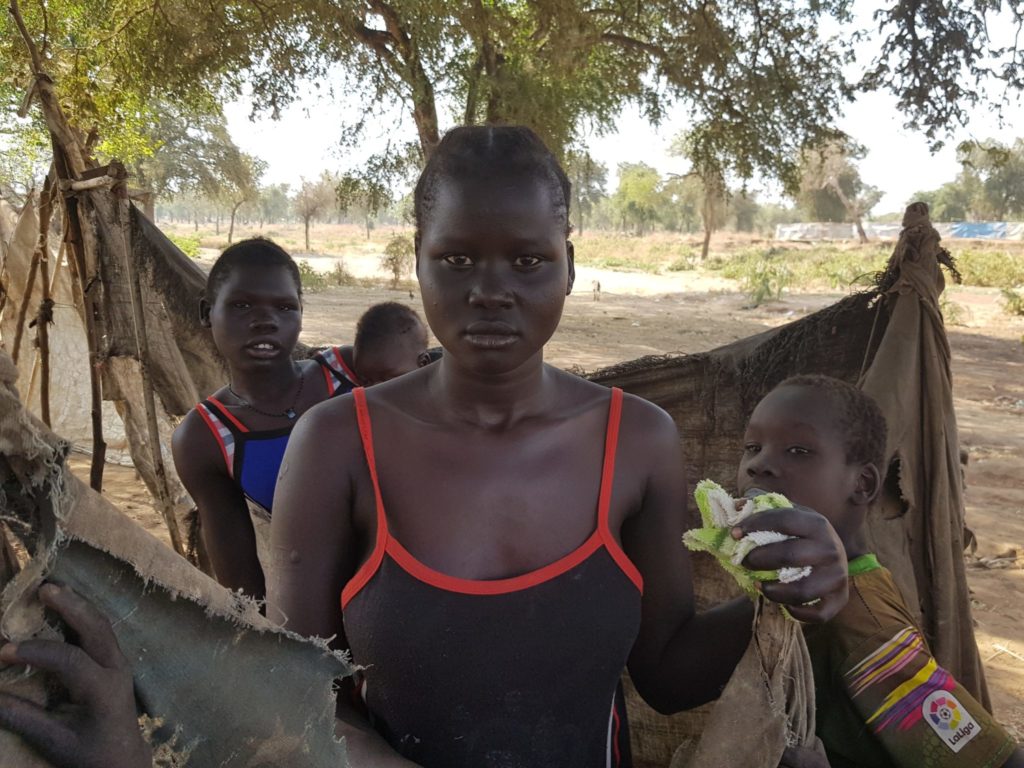 South Sudan is the world’s youngest nation and is home to Africa’s largest humanitarian and refugee crisis. Today, over 4.3 million refugees, asylum seekers and IDPS are living in the country with 92% coming from the Blue Nile region of Sudan. According to UNHCR over 2.3 million people have fled the conflict in South Sudan and are living on refugee camps mainly in Ethiopia, Sudan and Uganda, while inside the country approximately 1.47 million people have been forced from their homes and are internally displaced.

Since 2011, the Jesuit Refugee Service has been providing much need humanitarian support and services to host and refugee populations. The idea of accompaniment is central to their work.

In ‘Moving Forward’ Newstalk Presenter/Producer travels to Maban in South Sudan - one of the most isolated refugee camps in the world where over 160,000 refugees are living across 4 refugee sites – Doro, Batil, Kaya and Gendrassa. Here most of the refugees do not have enough to eat and access to drinking water is very limited. Women and girls make up most of the population. 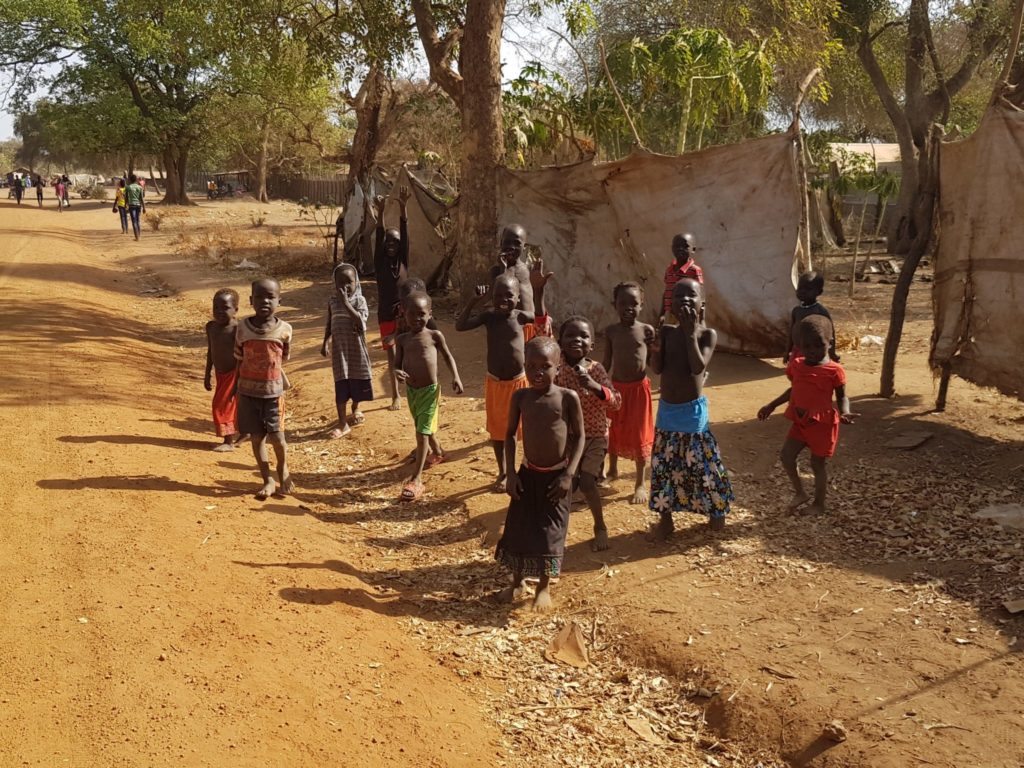 On Doro, the largest of the camps, the JRS runs a day care centre for disabled children, a counselling and psychosocial support clinic for women and youths and a range of home visits programmes for the disabled and elderly. Added to this, is an impressive teacher training centre close to the town of Bunj, the capital of Maban County. 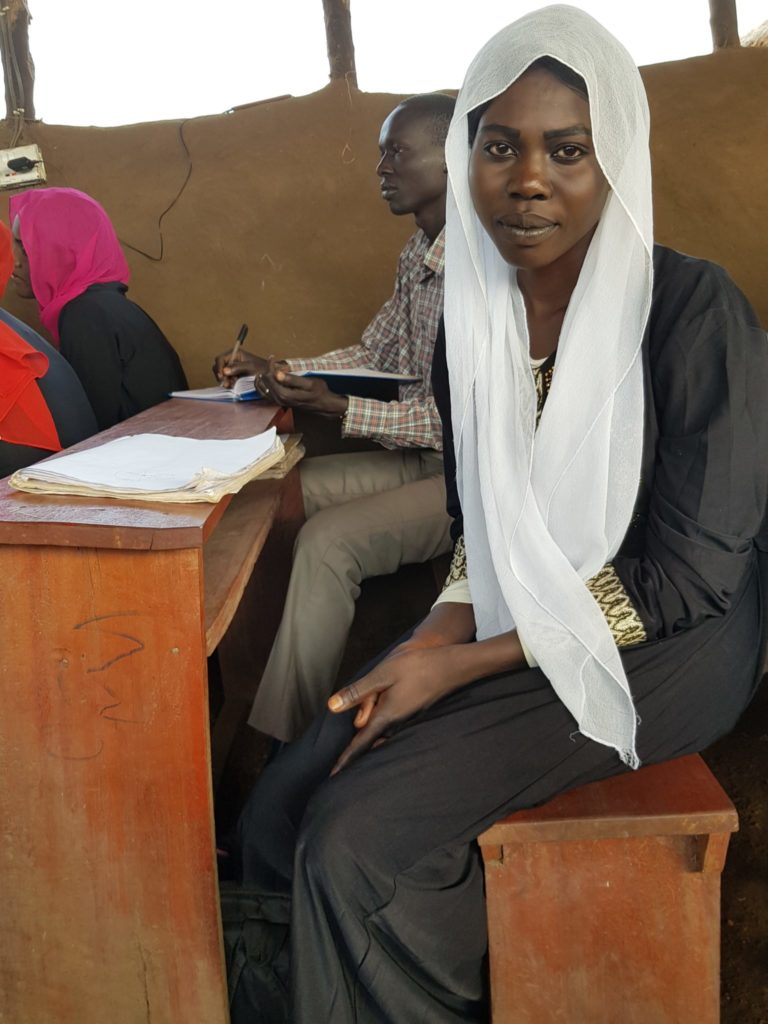 In 'Moving Forward', Susan Cahill introduces listeners to an impressive and vibrant range of refugee women and girls who are gaining an education and transforming their lives

BROADCAST DETAILS: ‘Moving Forward’ will be broadcast on Sunday the 17th of May from 7am to 8am and then repeated on Saturday the 23rd of May from 9pm to 10pm. Podcast available after first broadcast.

PODCAST SERIES: 'Moving Forward' is broadcast as part of the Documentary and Drama On Newstalk Series, which showcases the best of original, homegrown and groundbreaking Irish Radio features. Podcast full series here:

Susan Cahill’s visit to South Sudan was supported by the Irish Jesuit Missions, a registered charity that funds education and development programmes in Africa, Cambodia, China and the Middle East, to help communities that are marginalised due to poverty, conflict and global injustice to thrive. For more information, see their website www.jesuitmissions.ie

The World Food Programme estimates that 7.5 million of South Sudan’s population are in need humanitarian assistance while it is estimated that over 860,000 of children under the age of five are acutely malnourished. This month the World Food Programme is operating with 75 percent of the funds that it needs to support its operations in South Sudan.