‘Kila: Suas Síos - In and Out of Lockdown’ tells the story of how trad/indie band Kila trave...

‘Kila: Suas Síos - In and Out of Lockdown’ tells the story of how trad/indie band Kila traversed almost two full years of COVID-19 restrictions within the live music sector.

The life blood of Kila is playing live; and while in the middle of a European tour during March 2020, COVID-19 hit.

Forced to return to their native Ireland, or risk being stranded in France due to flight cancellations, the group temporarily disbanded. Gigs died. How did they cope with this sudden change of lifestyle brought on by the pandemic? 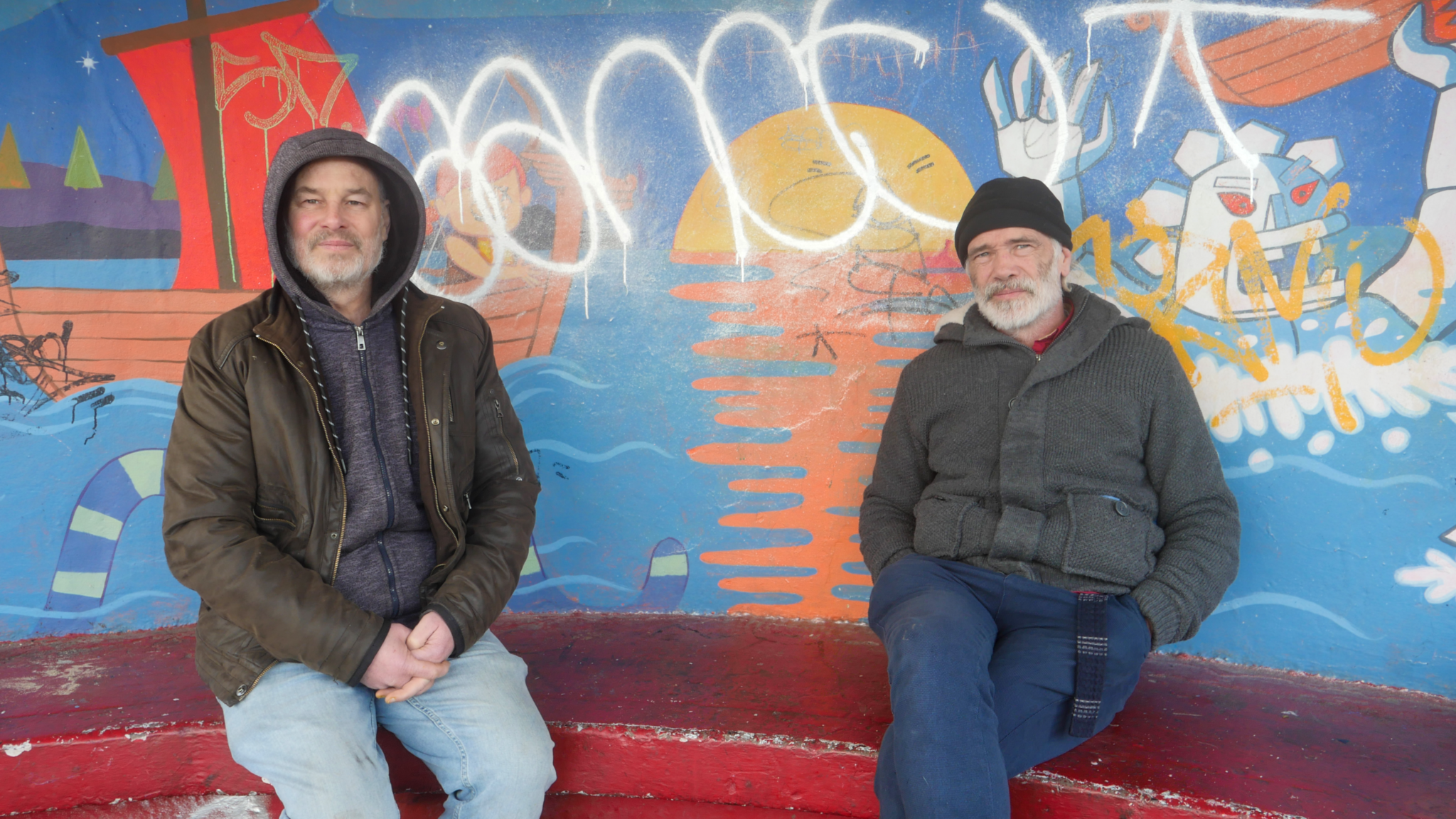 In ‘Kila: Suas Síos - In and Out of Lockdown’, we delve into how the band adjusted their personal and working routines in response to not being allowed to play live or meet fellow musicians as restrictions kicked in and venues shut their doors for people's safety.

As live venues continued to remain shut for indefinite periods of time, many bands saw online performances as a viable alternative. Kila being no different, they too began performing for online audiences. One of which was produced and performed as a Facebook live gig, where the band rang in the new year with its audience in real time.

Through interviews with members of Kila, well known music journalist Pat Carty, venue owners The Good Room, live stream producer and journalist Micheál O Domhnaill, and the bands former manager Caoimhe Ní Riagáín, this documentary offers insights to how seasoned musicians like Kila, as well as emerging musicians dealt with the covid restrictions that were in place in Ireland from March 2020 through to January 2022.

‘Kila: Suas Síos - In and Out of Lockdown’ will air on Newstalk on Sunday May 15th at 7am & will be available as a podcast. 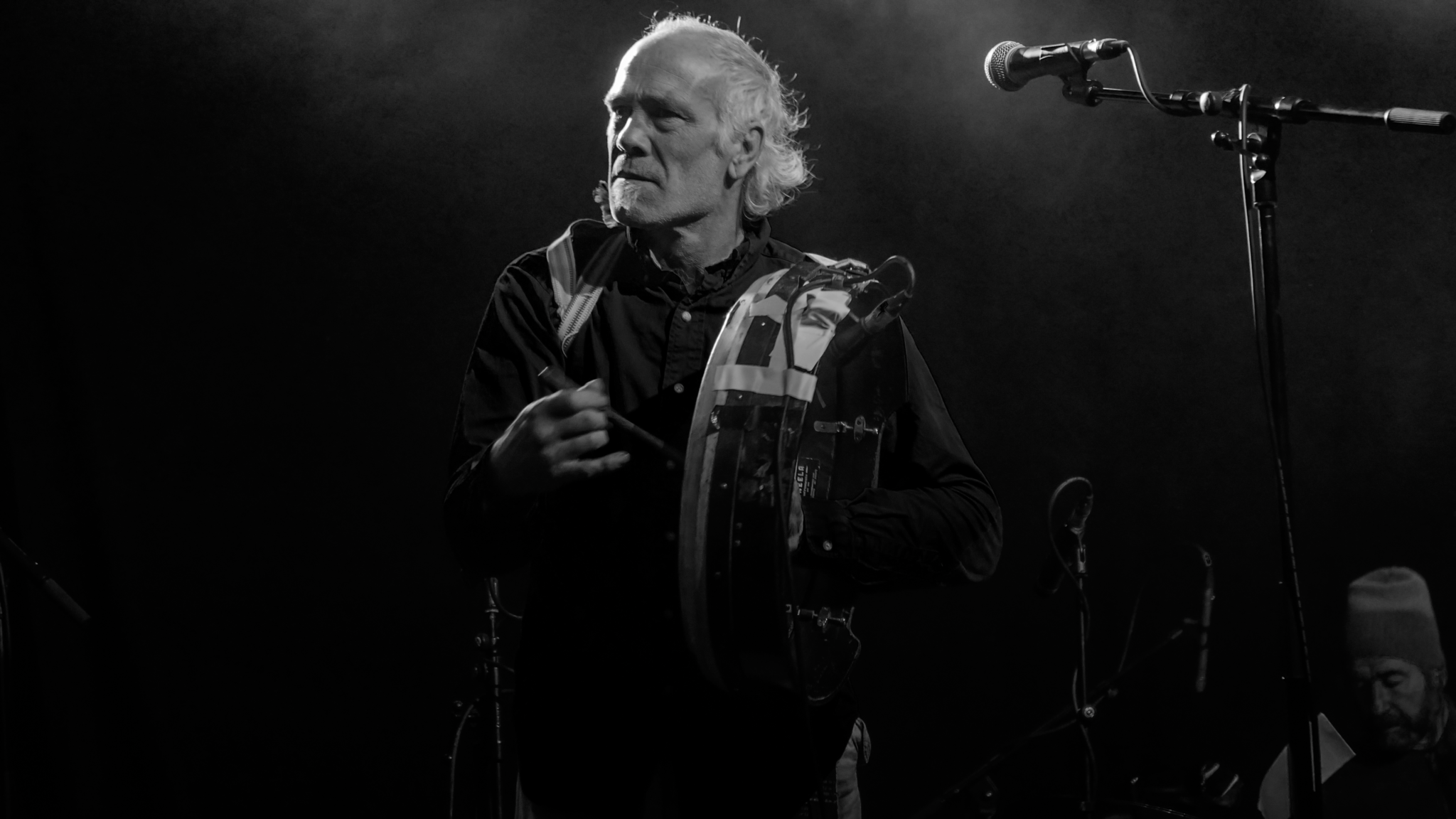 In this documentary by Noel Sweeney, we meet the band as they ready themselves to play their first live concert to an audience unrestricted by covid rules since March 2020.

January 28th, 2022, saw Kila return to play to full audiences as restrictions eased. Each year Kila performs a Christmas gig called Féile Kila at the National Stadium in Dublin. But as covid restrictions dictated, the gig was called off in 2021. However, a timely approach from ‘Trad Fest’ in lieu of their Christmas gig, meant the annual concert was back on the cards at Trad Fest 2022.

But as covid restrictions continued to change almost daily in the lead up to the gig, very real questions around whether the gig would happen started to be asked.

On May 15th on Documentary and Drama on Newstalk, join Irish music titans, Kila, as they chart their experiences of not being allowed to perform in the initial stages of lockdown through to life opening up and to getting back to do what they do best, performing live.

This documentary was funded by the Broadcasting Authority of Ireland Sound and Vision Scheme through the television license fee.