Travellers to the United States no longer need to take a COVID test before flying from today onwa...

Travellers to the United States no longer need to take a COVID test before flying from today onwards.

Until midnight passengers had to pay for a private test and show proof of a negative result before they were allowed to board the plane.

Most countries dropped the requirement months ago. However, President Biden tightened the rules as Omicron swept across the globe in November and they had remained unchanged until now.

Kevin Munoz, the White House’s Assistant Press Secretary, tweeted that the administration would evaluate the situation going forward “based on the science and in context of circulating variants”. 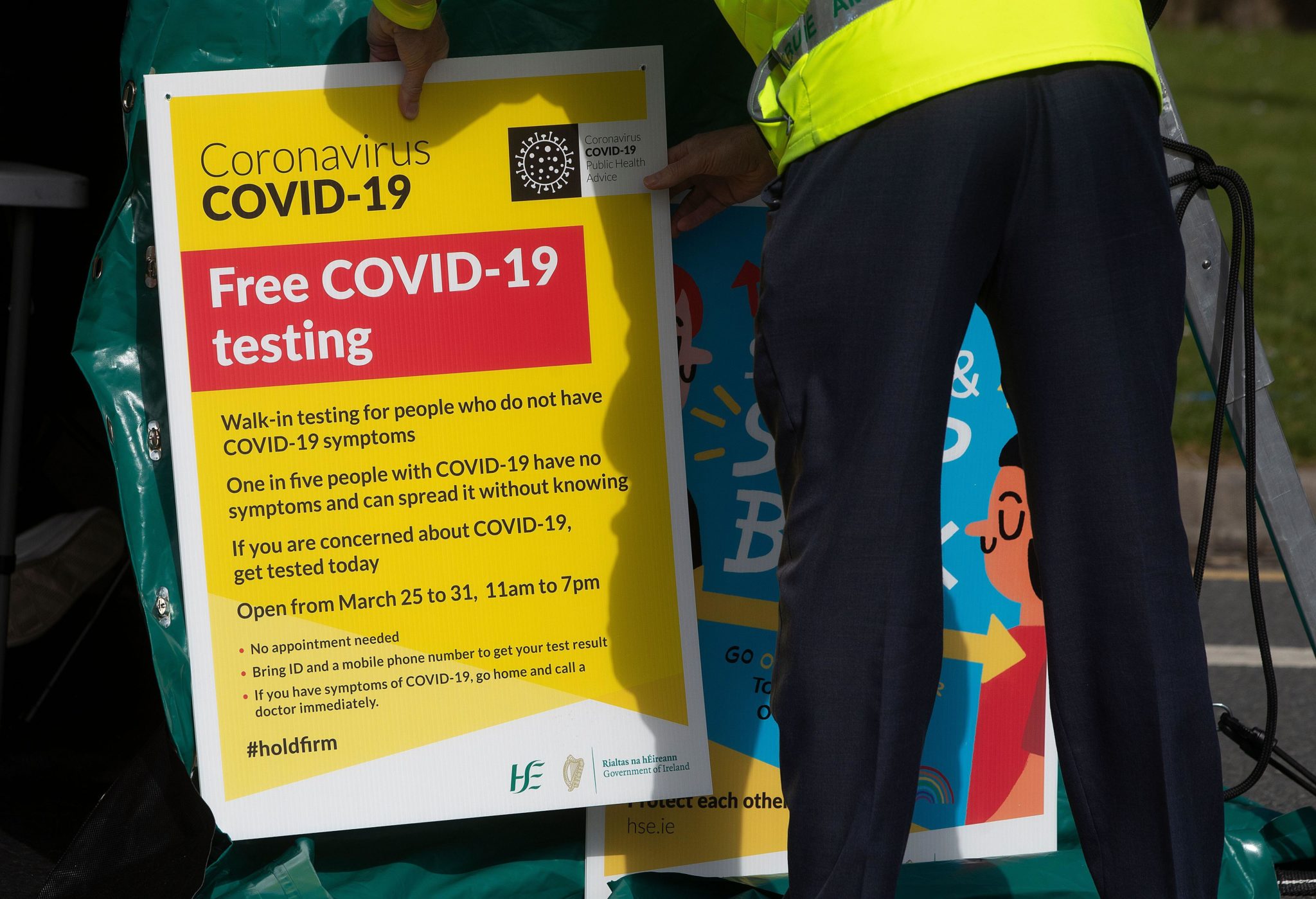 HSE signage at a walk-in test centre on the grounds of Grangegorman Primary Care Centre in Dublin as a number of centres have opened in areas where there is a high rate of Covid-19 transmission.

Across the 50 states, the American tourist industry breathed a collective sigh of relief; the thought of failing a COVID test and missing your holiday was a huge worry to many travellers:

“This is the last major destination out of Ireland that still required testing,” Eoghan Corry of Air and Travel magazine explained to Newstalk.

“We did expect the announcement last week; it’s been in President Biden’s office for a little while.

“But as of today no test is required. It was a little bit dramatic because people were getting tested 24 hours before they flew; a lot of people were coming to the airport, doing their test and not being quite sure they were going to board the flight.” 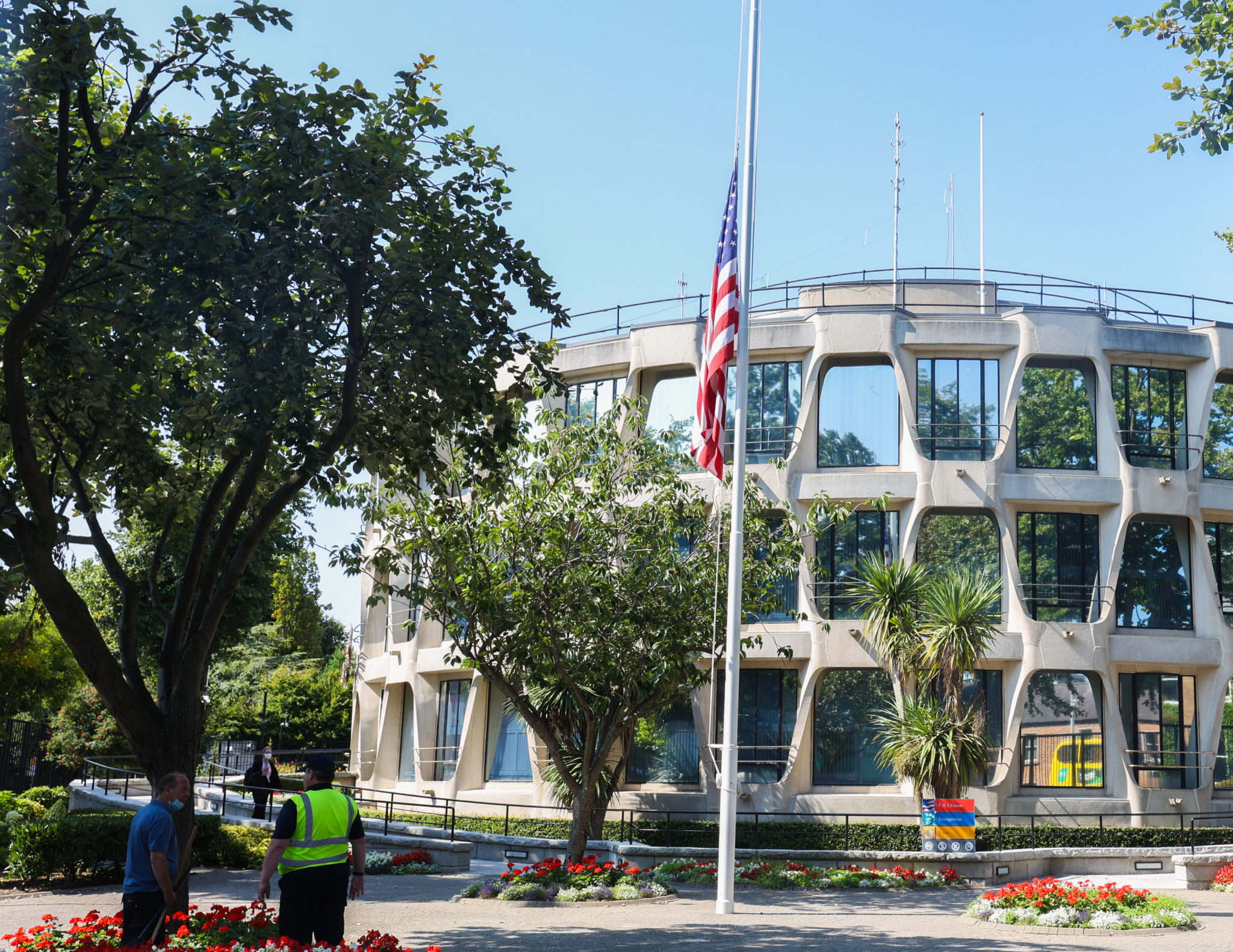 The US embassy in Dublin. Photograph: Sam Boal / RollingNews.ie

He added that the news was also a huge boost to tourism in Ireland - which has historically been hugely dependent on the American market:

“This impacts on large numbers of Irish people going to America but really importantly the US inbound market is our second biggest tourism market in Ireland.

“And it was a big deterrent for Americans that when they flew to Ireland they might fail a test and be stuck here.”

In 2019 1.7 million Americans visited Ireland, spending €1.billion across the island.

Main image: An aircraft takes off from JFK Airport against a backdrop of the hazy New York Skyline.

Ireland 'is last on our list' for investment, Ryanair CEO warns

'Tsunami of redundancies' coming in the aviation sector, SIPTU warns

Spain and Portugal 'set up' for air bridge with Ireland