Taoiseach Micheál Martin has said that he understands, “the absolute sense of devastation and ...

Taoiseach Micheál Martin has said that he understands, “the absolute sense of devastation and frustration” felt by many in the hospitality industry after the announcement of new restrictions.

“COVID-19 has hit the hospitality sector more than any other sector,” An Taoiseach told Newstalk.

“And COVID has done this because of the nature of congregation and gatherings. All over the world, certain sectors have been identified as more high risk than others. The public health advice has been consistent on that.

“It is devastating news and what we’ve endeavored to do is do everything we can to support the industry [with] a range of unprecedented support [measures]. And that’s what we’re going to do again.”

The Taoiseach continued that officials were working on schemes that would help the industry get back on its feet once the restrictions were removed:

“Over the weekend, officials are working with Ministers Paschal Donohoe, Michael McGrath… [and] the Tánaiste’s office to work on schemes that can help people who are made redundant… [and] the companies to make sure they can stay viable so that when this wave passes we can get them reopened fully.” 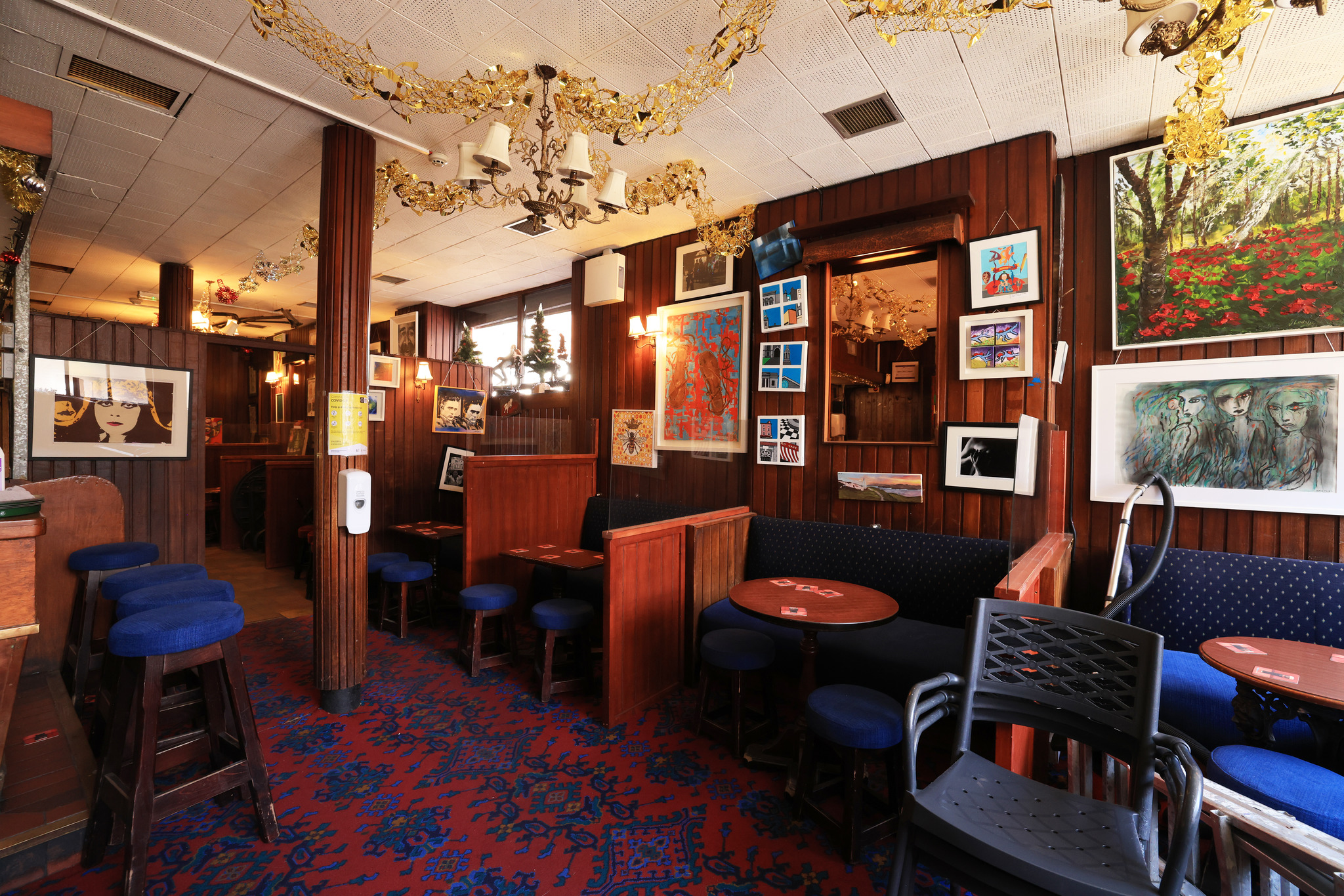 However, publican Hugh Hourican told The Anton Savage Show that he feared many in the industry would be unable to survive:

“It’s nearly like a boxing match, how many times are we going to hit the floor? There’s one time you’re not going to be able to get back up,” Mr Hourican said.

He also said that few in the industry had expected the return of restrictions:

“We kind of didn’t see it coming - there was a bit of worry in November because the ICU numbers were getting very high.

"We were told that if they do get higher then we possibly would get a closure but the numbers of hospital cases, the cases and the ICU cases have been dropping.

“So we didn’t see this coming and December is the busiest month of the year that we have… You have office parties, people are coming out and meeting for a couple of drinks before they go off to dinner, so to be closed at eight o’clock, it’s a big blow.”