Government urged not to 'repeat mistakes' on easing of travel restrictions

The government is being urged not to "repeat the mistakes" of February and March when guidelines ...

Government urged not to 'repeat mistakes' on easing of travel restrictions

The government is being urged not to "repeat the mistakes" of February and March when guidelines on the easing of travel restrictions are published tomorrow.

A "green list" of countries deemed safe to travel to is due to be revealed and people arriving from those areas will not be asked to self-quarantine and restrict their movement for 14 days.

Additionally, the Foreign Affairs Minister Simon Coveney said the US will not be on the travel list and Britain is also "unlikely" to make the cut.

Speaking on Newstalk Breakfast today, head of the department of international health and tropical medicine at the Royal College of Surgeons in Ireland (RSCI) Professor Sam McConkey said it is a "difficult balance" to strike.

He said that given the "competing considerations" of easing travel restrictions, it would be "impossible to keep everyone happy".

Professor McConkey said: "I was absolutely delighted that between March/April to the third week of June, things improved dramatically, we really got control of the transmission of this virus.

"Since then we have seen some rise in cases, and we're all thinking, 'are we back where we were in early March, is it coming back', and I hope not." 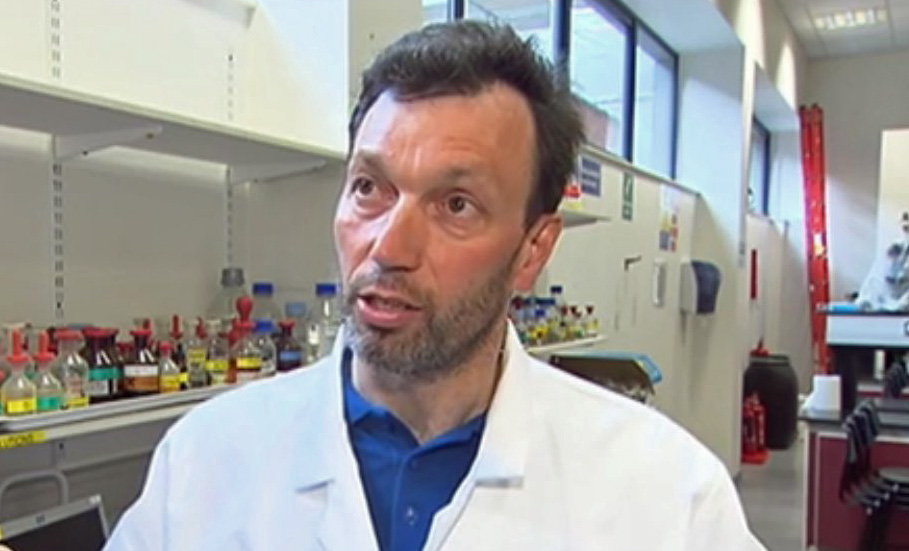 He added: "If we want to stay in Ireland, with relatively not-overwhelmed hospitals [and] we're in a much better place, the risk would be if you bring in loads of people.

"So essentially, it's inviting us to repeat our mistakes of February and March.

Professor McConkey added that the reopening of schools should be a priority as it is an "issue of social value" and that getting people back into education was a "social and national essential thing to do".

He said the impact of the coronavirus "could go on for years" and getting schools open again will be essential to Ireland's economic and social future.

He also advised anyone with symptoms to contact their GP to arrange for a test and to stay at home and isolate.

Professor McConkey said: "If the test is positive, people should then activate contact tracing on the COVID-19 app in addition to being contacted by a contact tracer on the phone

"By doing that really thoroughly, by second-degree contacts rather than just first, we can help stop the spread of this virus."

He said he was "hopeful" the virus can be managed through the winter if people go their GP with symptoms and get tested quickly.

Main image: Passengers wearing masks as they come through Arrivals in Dublin Airport in May. Credit: Leah Farrell/RollingNews