Popular holiday destinations are not expected to be on the government's 'green list' of countries...

Popular holiday destinations are not expected to be on the government's 'green list' of countries deemed safe to travel to.

Spain, Portugal and France are unlikely to feature on the list which is due to be published on Monday due to the higher rates of COVID-19 in those countries.

Dr Cillian De Gascun, chair of the expert advisory group to NPHET, said in an interview with The Irish Times that those regions were "not at a safe level" now.

The green list means people arriving here from those countries will not be asked to self-quarantine and restrict their movement for 14 days.

It was confirmed by the Foreign Affairs Minister Simon Coveney yesterday that the US will not be on the travel list and Britain is also "unlikely" to make the cut.

Speaking on Newstalk Breakfast today, Professor Kingston Mills, an immunologist from Trinity College Dublin, said a big issue regarding the number of cases in Ireland is the increasing number of flights into the country, some of which are coming from areas with higher levels of infections.

He said: "This is very similar to what happened early in the pandemic in March when we brought in a lot of cases from northern Italy."

Professor Mills added that he did not think the green list "is going to be a problem".

He said: "If we travel from one country to another where the levels are equal or as low as we have then that's not a big risk.

"The risk is really coming from countries like the US or Brazil or South Africa where there are really rampant numbers of cases.

"Even the UK has higher numbers of cases than we do so I would doubt that the UK is going to be on the green list when it's published.

He said measures including self-isolation after flying or testing prior to and after travel would help to suppress the spread of the virus. 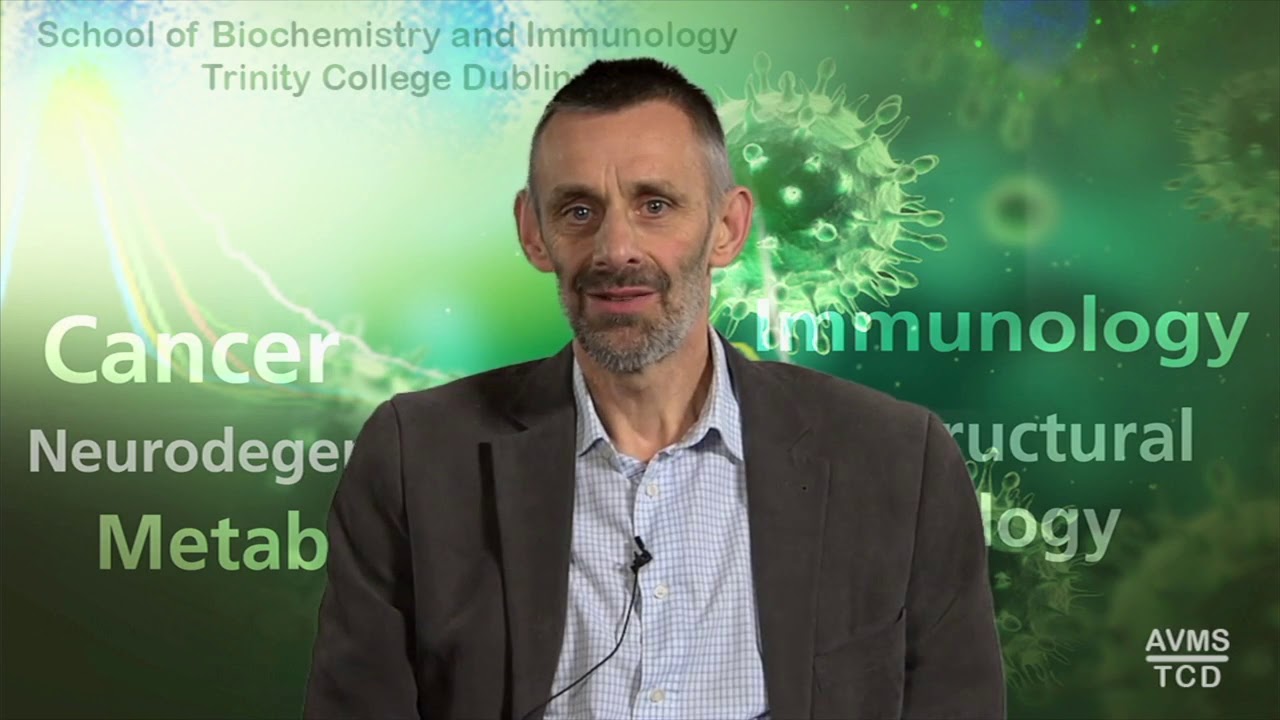 The latest figures released yesterday show that there were three further deaths and 34 new confirmed cases of COVID-19 in Ireland, bringing the total death toll to 1,752 and 25,730 confirmed cases.

Professor Mills said the country has "done a very good job" in containing the spread of the virus so far.

However, he said the higher number of cases over the last week compared to the previous week is "worrying".

He cited house parties where people congregate in close proximity in large groups was now "a big source of the infection" and that younger people were now contracting COVID-19 in greater numbers.

He said: "People who are under 25 are not necessarily going to get severe diseases but they certainly have the chance to pass it on to older and vulnerable people with underlying medical conditions.

"And that's the big risk, that people will start dying again that have contracted it from younger people.

Professor Mills added that the it was "the right measure" by the government to not reopen pubs fully straightaway, and said it was up to them whether bars should be allowed to open on August 1oth.

He said: "There is very little COVID-19 in many counties across the country and I think small rural pubs where there are not many people congregating are not an issue.

"I think it's the larger cities where there are larger pubs and larger numbers of people and there more COVID that's the issue."

He added that whether pubs could fully reopen is based on the number of cases and that if they decrease,

He said: "If we're down to zero or close to it then everything can go back to normal but it's obviously up to everybody to buy into this and adhere to the measures and then we'll get over it, and if we don't reimport it from travel it will be suppressed, so that's what we need to do."

With regard to wearing face coverings, Professor Mills said the government's advice was "a bit late" and they should have been worn on public transport and in shops much earlier.

He said: "I think face masks are not 100% effective at stopping transmission but most of the scientific evidence is very strong in favour of the benefits of face masks so I think that's one measure that certainly will help.

Professor Mills said the logistics around testing "has been an issue from the word go", but that "the number of tests that are able to be done in a day are actually very good here now".

He said: "We really need to still improve what we're doing in terms of testing, not in the actual hours it takes to test but the hours it takes to get the result back and the number of people you test on who have been in contact with a known case or a predicted case."