The Taoiseach says the Government is hoping to sign the contract for the National Broadband Plan ...

The Taoiseach says the Government is hoping to sign the contract for the National Broadband Plan in the 'next couple of weeks'.

It comes after the European Commission gave the green light to the plan.

Their decision paves the way for the Government to sign contracts with its preferred bidder for the project, Granahan McCourt.

The EC was investigating whether the €2.6bn Government spend on the plan breached EU state aid rules – which restrict national investment in services offer by private ventures.

It found that the investment is targeted at areas where there is no broadband infrastructure offering similar speeds in place and “where no private investor has demonstrated a concrete plan to invest commercially in the near future.”

It said the investment will therefore incentivise further private investment in the targeted areas.

Speaking this evening, Taoiseach Leo Varadkar said there are still "a few t's to cross and i's to dot" before finalising the deal with the contractor.

However, he added: "We would be confident that we could sign the contract in the next couple of weeks.

"The contractor said to us said it would take them about a year to deploy... but we would expect next year that you'd start to see some of the connection hubs around the country being connected."

The Minster for Communications Richard Bruton earlier welcomed the EC decision, insisting the plan will deliver high speed broadband to 1.1 million people around the country.

“It will ensure that the digital revolution happening in education, healthcare, farming and tourism does not bypass rural Ireland.

“We will make sure that rural Ireland is not left behind.” 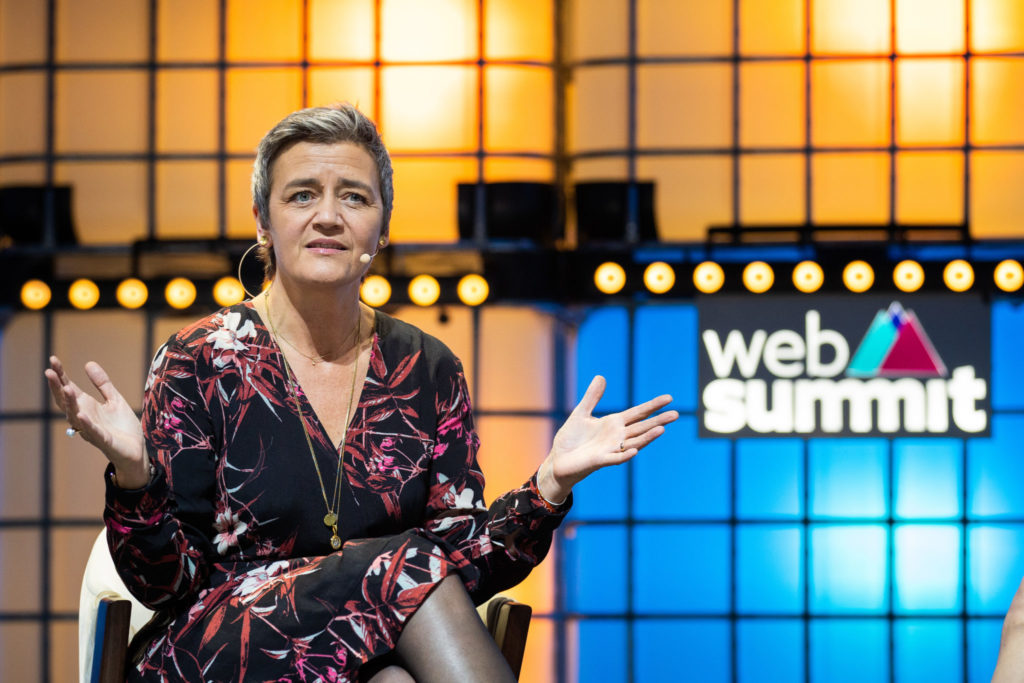 Reaching their conclusion on the plan, the European Commission concluded that the positives of the plan outweigh the negatives in terms of its effect on competition in the Irish broadband market.

EU Competition Commissioner Margrethe Vestager said: “The National Broadband Plan in Ireland is expected to address the significant digital divide between urban and rural areas in Ireland, enabling Irish consumers and businesses to benefit from the full potential of digital growth.”

“This will help households and businesses in areas of Ireland where private investment is insufficient.”

Work on rolling out 147,000km of fibre to homes, farms, businesses and schools across our country is expected to get underway next year.

Call for 'Working From Home' allowance to cover costs