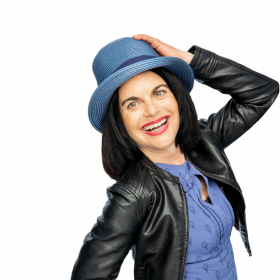 John Keena lived as a child on the grounds of St Helen's house the Dublin suburb of Mount Merrion...

John Keena lived as a child on the grounds of St Helen's house the Dublin suburb of Mount Merrion. His father was the head groundsman of the old Christian Brother's site.

45 years later he is again living there. The grounds now form part of the Radisson Hotel. John is homeless and sleeps rough in a tent a short distance from the hotel building.

Housing Minister Eoghan Murphy announced on Friday that 200 extra emergency beds are being made available in Dublin by December and a mere 800 extra social houses would be built next year.

Cork bingo hall to stay shut over use of COVID Certs