Whether Chelsea will appoint Frank Lampard is just one of the issues the club is grappling with t...

Whether Chelsea will appoint Frank Lampard is just one of the issues the club is grappling with this summer.

In terms of their first team, they have to fill that vacancy. But off-the-field, they are trying to fend off the potential of a transfer ban.

So what does the immediate future hold for the club?

The Guardian's Dominic Fifield joined us to set the scene.

He started on the speculation around Lampard and how close a deal is to completion.

"It's ongoing. Chelsea hoped it would get sorted this week and I can see it dragging into next week," he said.

"It's not an appointment without risk. I guess you could say the same about virtually every appointment Chelsea have made. But it's a risk for both Frank Lampard and for Chelsea.

"They're a club in a state of flux yet again, with the rather extraordinary circumstances around the transfer ban, which will prevent them adding to their ranks, certainly this summer and potentially mid-season as well.

"I think part of the attraction of appointing someone like Frank Lampard and with Jody Morris in tow as well - a former Under-18s manager at Chelsea - is obvious. They could work with the youth products that have done well, not least for Frank Lampard on loan at Derby last season.

"The likes of Fikayo Tomori and Mason Mount. Whether any of those guys are ready quite yet to make the step up to Premier League level is very much open to debate. 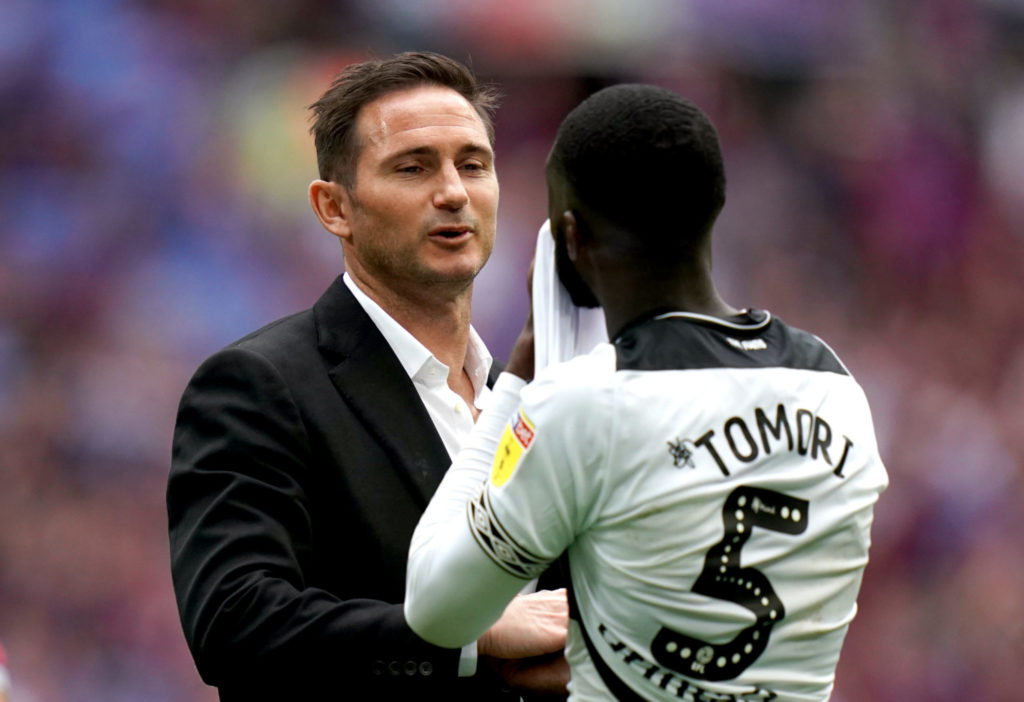 "The same can be said of Tammy Abraham who's had another excellent season in the Championship. But whether he would excel to the same extent in the Premier League remains to be seen.

"And potentially he would be willing to use those players in the absence of big-money signings. You'd like to think the club, while appointing him, would've convinced him that they'll offer a bit more patience than they maybe have given to previous incumbents in that role."

Fifield also pointed out that Lampard would be a popular choice among the Chelsea fanbase given his legendary career at Stamford Bridge - provided results are acceptable.

"I think Lampard would galvanize the place," he said, adding that Lampard could potentially bring fellow legends like Didier Drogba and Claude Makelele to roles in the club.

"It's almost like the band coming back together. That would breathe new life into the club and certainly unite the club."

But there are many issues at Chelsea that would trouble even an experienced manager. That goes beyond just the looming transfer ban and Roman Abramovich's relative distance from the club.

"We shouldn't underestimate the fact that Eden Hazard won't be there next season," said Fifield.

"But also two of their brightest young players are Callum Hudson-Odoi and Ruben Loftus-Cheek probably won't be around this calendar year because of Achilles tendon injuries they picked up at the end of the last campaign.

"So these problems are mounting. They're everywhere."

Fifield also discussed the current status of Chelsea's appeal against the transfer ban. You can watch the full chat on our YouTube channel.

"Oh wow!" - Chelsea's Barkley and Pulisic have made an impression on Pat Nevin