Karl Lacey on the story behind Arsene Wenger's letter

Back in 2012, Karl Lacey received a congratulatory message from Arsene Wenger after winning the A...

Karl Lacey on the story behind Arsene Wenger's letter

Back in 2012, Karl Lacey received a congratulatory message from Arsene Wenger after winning the All-Ireland.

The former Donegal footballer joked "that's the most interesting thing about me" as he joined us in studio.

But what sparked the former Arsenal manager and club to sent congratulations to Lacey?

"Now, I don't know how genuine it was from Arsene Wenger himself. But I received a letter yeah," he said.

"Obviously, I've contacts over at Arsenal and I've been over at their training centre a few times.

"The guys know that I follow them fairly close and they organised it that Arsene would sent me a letter of congratulations on winning the All-Ireland.

"It's nice to have and it's actually in the Croke Park GAA museum, so I must get it back off them."

His Masters course was what heightened the link with Arsenal.

"I was doing my Masters in Limerick and I had to do a placement as part of it. So I got in contact with Desmond Ryan, a Galway man who's over there and he said, 'Yeah, no problem,'" said Lacey.

"He took me over for a two-week placement, so I spent two weeks over there in their high performance academy, shadowing the coaches. I was getting an overview of everything that goes on at Arsenal."

One thing he touched on was what he noticed difference-wise between elite GAA players and their Premier League counterparts. 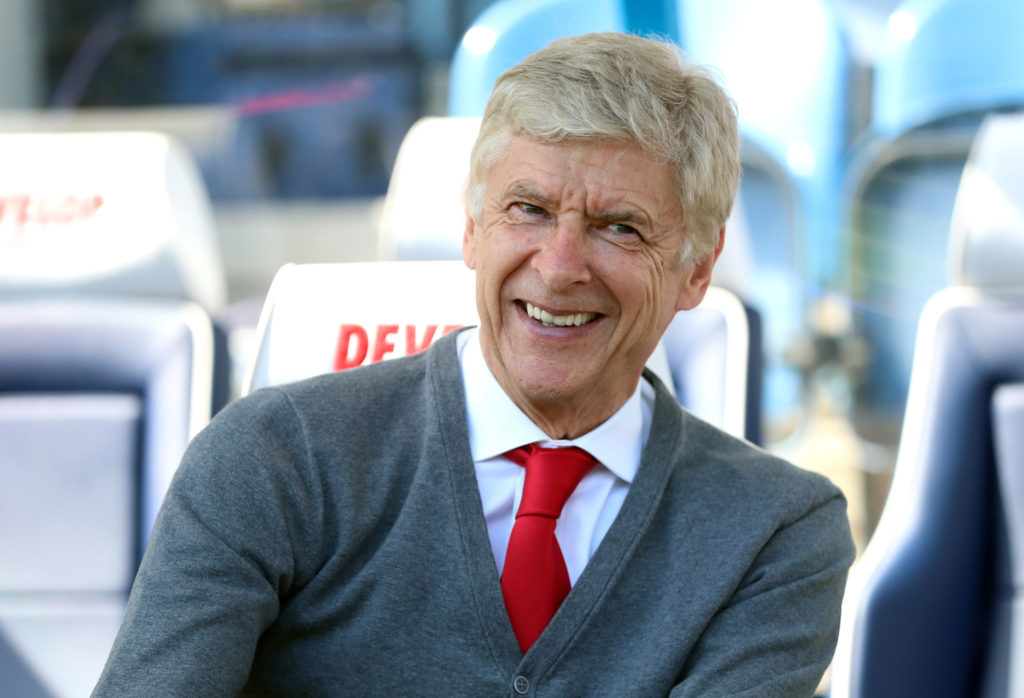 "They're more or less screened from head to toe," he explained.

"Blood samples taken, hydration, urine... seeing exactly, 'Is this guy fit to train? Is he fit to give 100% now to train now for an hour?'

"It happens in the GAA too but probably at a smaller scale."

"They do the exact same things"

He added that he was "star struck for the first five minutes" at Arsenal. But also very quickly, "you have conversations with" the leading lights.

He pointed to "their sharpness, speed and agility" as standout aspects in comparison to amateur athletes. But Lacey also added that professionally footballers have the advantage of being "medically looked after the best".

"They'll not train unless they're 100%. So those checks I'm talking about with their hamstring strength and groin strength, everything has to be nailed on perfectly," he said.