For the second Deadline Day in succession, Jack Byrne is watching proceedings unfold from afar. T...

For the second Deadline Day in succession, Jack Byrne is watching proceedings unfold from afar.

The in-form Shamrock Rovers midfielder departed the English game last December to move to the League of Ireland.

And as the transfer window shuts across the Irish Sea, he joined us for our Deadline Day special.

"I've really enjoyed it," Byrne said of his season in the League of Ireland.

"It always helps when the team is doing well and we obviously got off to a great start. We seem to have built on it from there. For myself personally, it took a while to get going. I was unfit and I didn't play a lot of football before I came. But the last couple of weeks, I think the break did me the world of good. Since I've come back, I've felt good and felt strong." 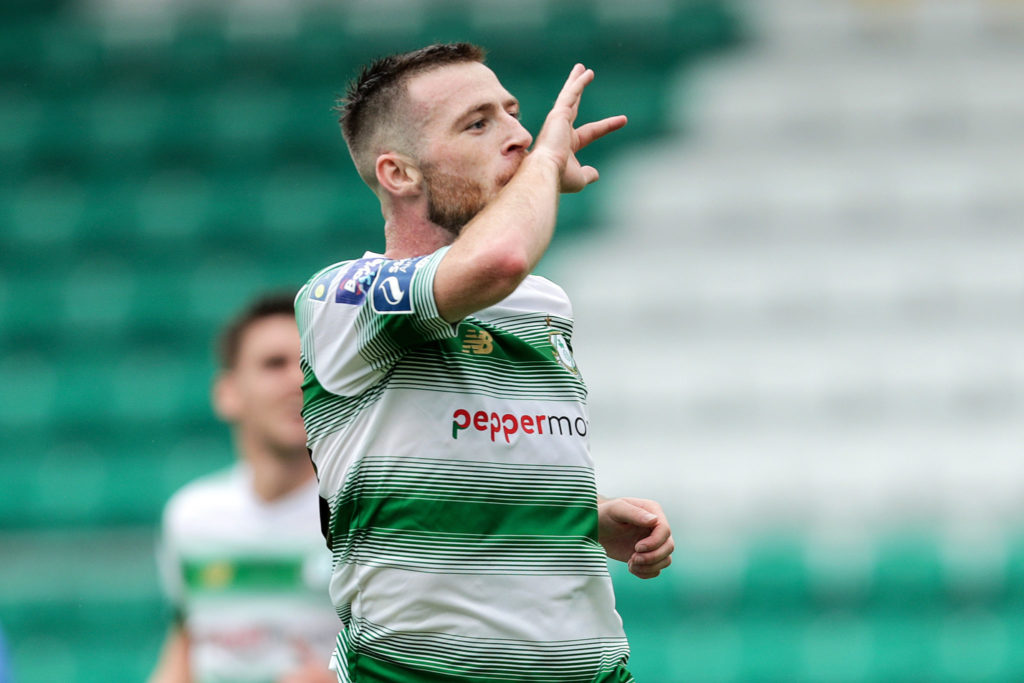 The Dubliner had swapped St Kevin's Byrne for Manchester City aged 16 and spoke of the difficulty of adapting to living away from home at such a young age.

The difficulty of breaking through at a big-spending outfit like City was another challenge.

"All top players. In my youth team, I had Jason Denayer who's at Lyon, Oliver Ntcham at Celtic and you're not competing with just lads from Manchester or if you're at Shamrock Rovers, most of our team are from Ireland," he explained.

"In the [Man City] academy, it's basically like a world academy. It's the best players from your age group around the world and you don't have time to slip up or take your foot off the pedal. You can enjoy it - it's great, it's a competitive environment - but at the same time, when you're out of the team, the odds are the lad's that's playing isn't going to have a stinker and let you back in the team soon.

Leroy Sane has been a part of Man City's trophy-laden spell recently. Yet Byrne crossed paths with the young German winger when he faced Schalke in the UEFA Youth League. 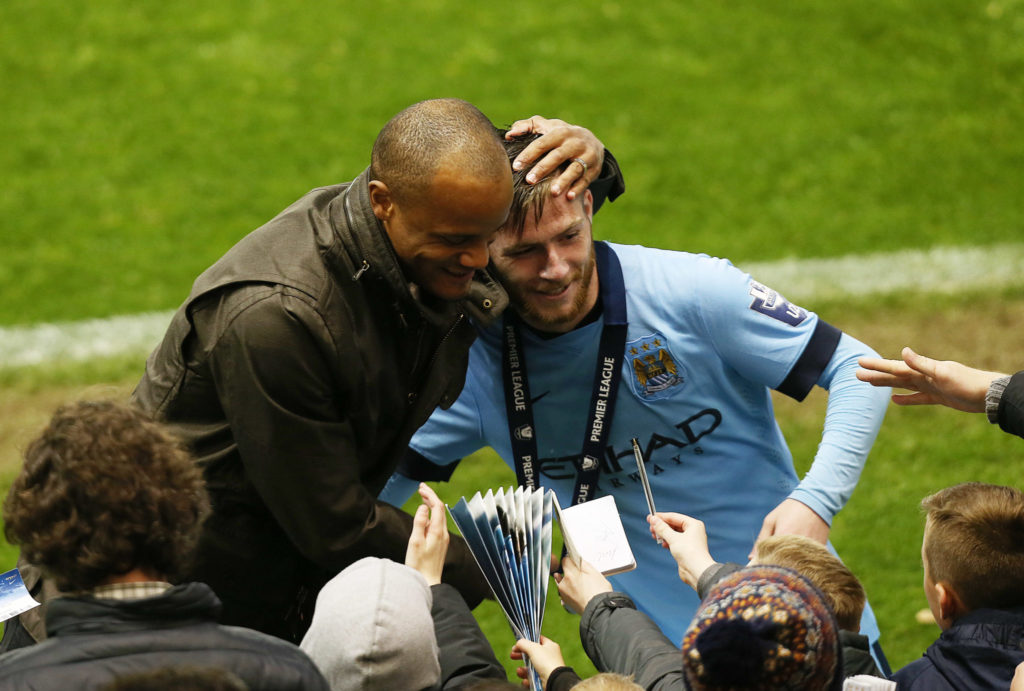 "I scored [against Schalke] and I thought I did well. You see him a week later playing in the Bernabeu, scoring a goal and I wish I would've got that chance. Then lo and behold, [Man City] go and sign him for £50 million the season later," Byrne said.

Having experienced club football in the Netherlands with SC Cambuur, he added that it's hard for young players to turn the opportunity to go to England.

"Let's call a spade a spade. England is where the money is at," he said.

"It's hard for a young lad at 18-years-of-age to go to Holland for a lot less money than he could probably get in the Championship in England."

But are there any regrets from Byrne that he's not still playing in the UK?

"I remember Keith Fahey saying he was at Arsenal and he wasn't happy. He was saying he wanted to move club and then he went to Aston Villa and he wasn't happy. It was a bit the same for me. I was at Man City and I had two years left on my contract and I was rushing out the door for a permanent move to Wigan. When probably at the time, did they really show me a plan that I was going there and would be able to show what I can do?"

You can watch the full interview with Jack Byrne above which was part of our #OTB17 Deadline Day coverage.