Martin O’Neill has said it was hard to take criticism from current Ireland assistant manager Keith Andrews because he “actually hasn’t done anything in the game”.

The former Ireland manager made the comment in an in-depth interview with The Pat Kenny Show this morning.

He also used the interview to note that he was treated differently because he was from the North – and warn that ‘winning football matches was never enough’ for the Irish press.

In a 30-minute conversation, O’Neill also argued that he was unfairly blamed for Declan Rice’s decision to leave the Ireland fold and play for England.

He was speaking after his new autobiography On Days Like These hit the shelves around the world.

In the book, he takes aim at Ireland’s assistant manager Keith Andrews, noting that he now finds himself in a hotter seat than “the one he occupied in a TV studio when he was an excoriating critic of mine.”

He told Pat that he “absolutely” stands by the comment, pointing out that international management is “not as easy as it looks from the pundits’ couch”. 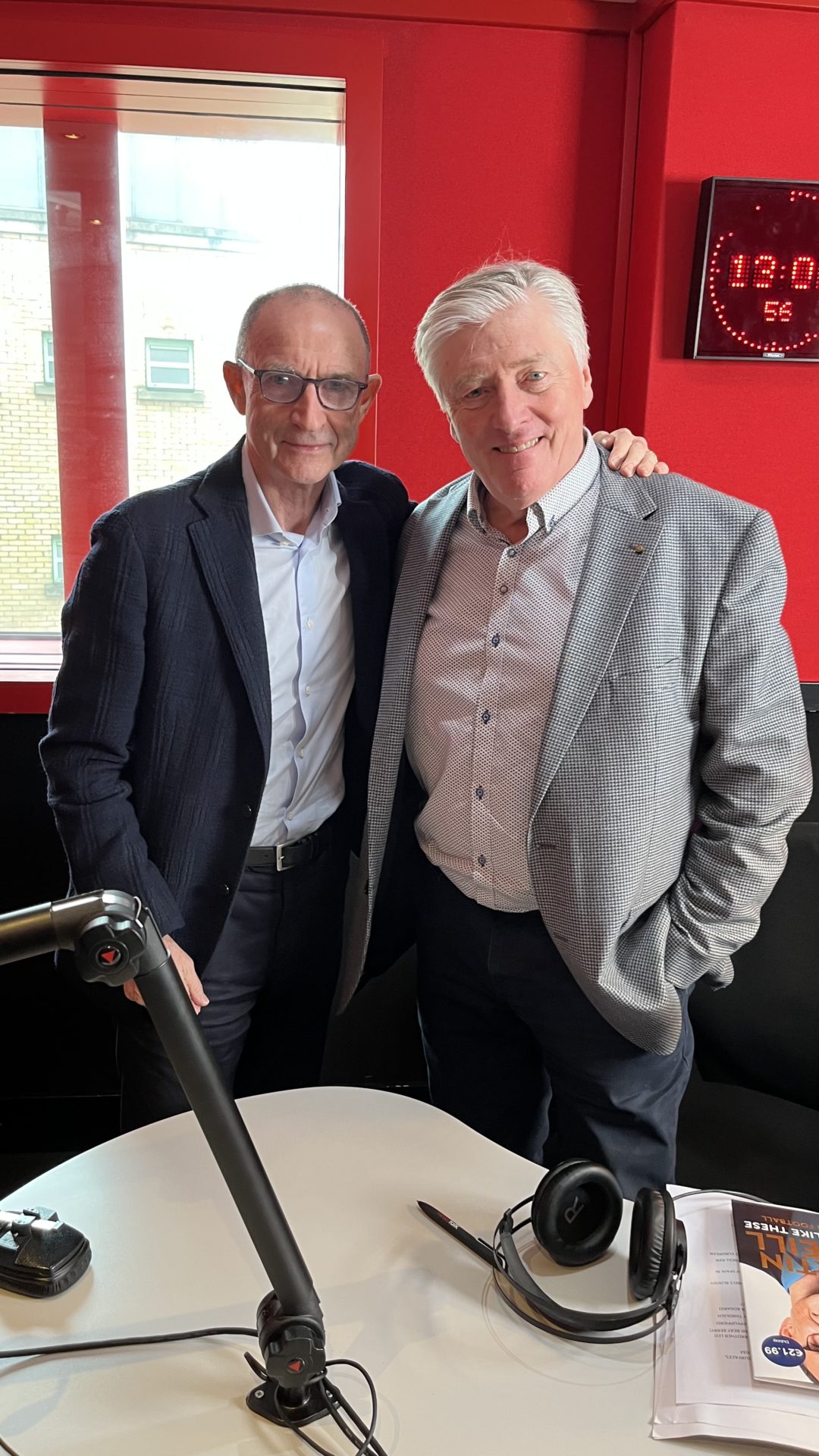 “You take criticism from the press, I’ve taken criticism all my life. Sometimes I think it is over the top, many times, I think it’s absolutely deserved – no problem.

“Then, when it’s a player who actually hasn’t done anything in the game, I think that’s even harder to take.

“Keith would be in that category – not having had a great deal to have done in the game. You might think that’s rather surly but it is right.”

He said Andrews criticised his team for relying on set pieces and suggested “quite a number” of the current team’s goals arrive the same way.

He said he never got on with the press in Ireland and when he was asked if that was because he was born in the North, he said: “Well, I was called a Northerner on a number of occasions”.

“I remember saying this to Roy [Keane] early on,” he said. “Well, I don’t mean early on, I mean really from the disaster against Denmark from then on in or a little bit before then.

“Do you know what I felt sometimes? I felt as if the winning of the football matches wasn’t enough. It wasn’t enough for these lads you know?”

O’Neill said he had a much stronger connection with the Irish fans – noting that the Euro 2016 qualification win over Bosnia and the group stage win over Italy were “up there with any moment in my career”.

“We played badly my last year, absolutely right, so you deserve any criticism that is coming but I didn’t honestly think any of it was from the fans,” he said.

O’Neill said he faced an “outpouring of vitriol” after Ireland were hammered 5-1 at home by Denmark in the World Cup playoff and also felt unfairly blamed for Declan Rice’s decision to play for England.

“I had given Declan three caps but they were all friendly games. I could see that he could definitely play the game. Could he improve our team? Absolutely.

“But Declan had an agent. Declan’s agent, I think, contacted Gareth Southgate and Declan … whatever you say, you cannot force somebody to do something they don’t want to do.

At this minute, as Declan Rice is going off to the World Cup, do you think he will have a regret of any of that there?

“I wouldn’t have thought so but it seems as if I am still to be blamed now for not being able to persuade Declan Rice - Declan Rice who might have a mind of his own - to play for the Republic of Ireland.”