A terminally ill Limerick woman who was awarded €2.1m in the High Court over the misreading of ...

A terminally ill Limerick woman who was awarded €2.1m in the High Court over the misreading of her smear test results has said she never wanted to go to court.

Speaking after the hearing in Dublin on Friday morning, Ruth Morrissey said the Taoiseach promised her and other women with cervical cancer they would not face a legal battle for justice.

Ruth Morrissey speaking outside the High Court. Just now. She now wants to get on with her life. pic.twitter.com/u64nAty38H

“I didn’t think I would be in this position because our Taoiseach told us none of us would have to go through this,” she said.

“But unfortunately, I am the one who had to.

“So I hope that is a positive for the women who are left to have to do this – fight for what is their right, to have a good life of what they have left.

“I would encourage every woman to continue on getting their smears because it is very important even though it failed me.” 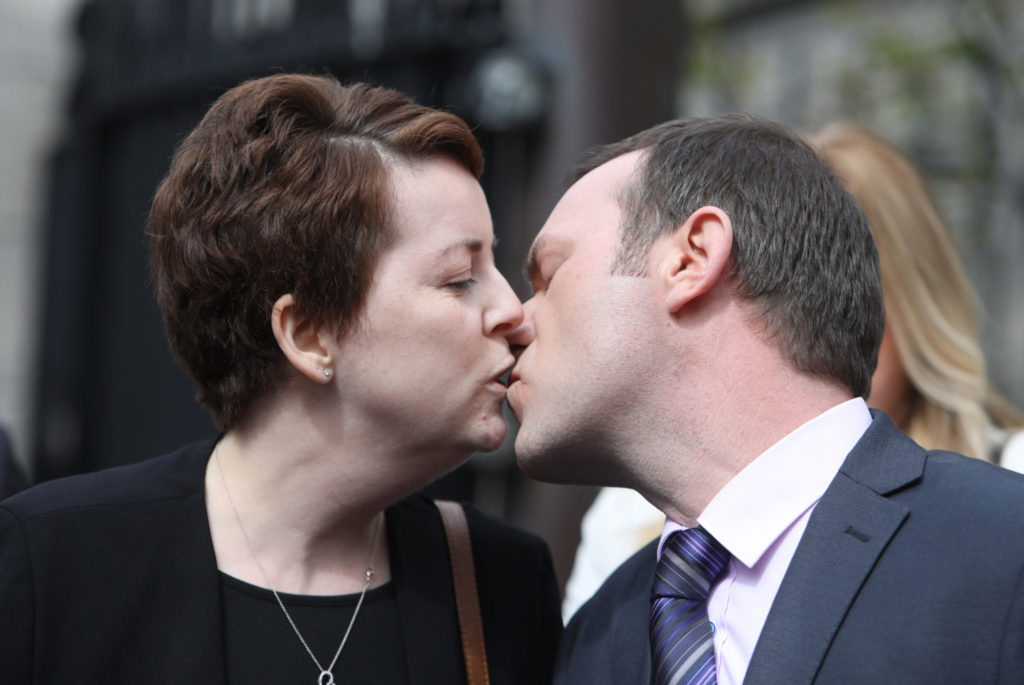 Following the verdict, An Taoiseach Leo Varadkar said while he made a promise to women with cervical cancer they would not have to fight their cases in the courts, that is not possible in all cases.

But he said an alternative is on the way.

"I know a year ago I said that I don't want any woman to have to go through court - I still don't and I know the Irish public don't want either.

"And I genuinely believed at the time that it would be possible to settle all cases by mediation and negotiation.

"While many have been, we know now that that's not possible in all cases, but we have found an alternative - and that is a tribunal. 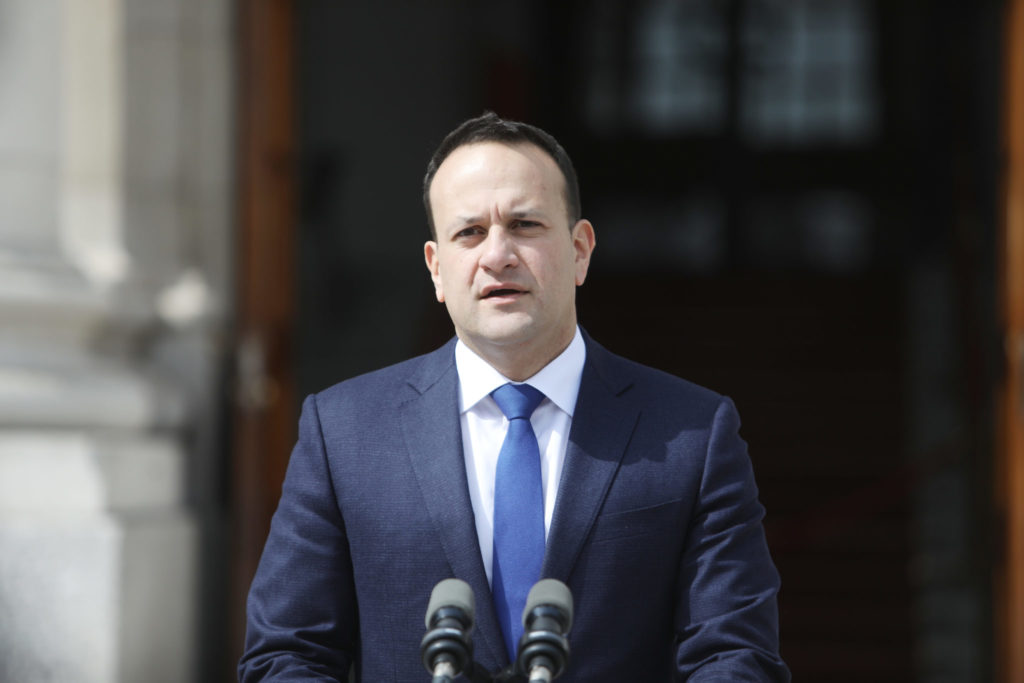 "The judge has been appointed and the legislation is now being prepared".

"I can't give you a date, we're targeting having that legislation through before the summer recess - and we've put all resources behind it.

"But it's something that hasn't ever been done before.

"There have been tribunals before, but this is very different in nature", he added.

The Cabinet agreed on the detail of the tribunal into the CervicalCheck scandal last week.

The Health Minister Simon Harris has asked all parties to allow the bill to be fast-tracked through the Oireachtas due to the urgency of the subject matter.

Reacting to the case, CervicalCheck patient support group 221+ said: "For many affected by CervicalCheck, irrespective of their current or expected health standing, healing and closure will only begin with knowing fully what happened and why.

"While the support group has no part in the legal process for any member or their family, it strongly supports the principle that every individual has the right to pursue whatever channels they believe are required to resolve the needs of their own circumstances.

"Cases like this are a no-win situation for all involved.

"It highlights our deepest concerns about the raw and needless cruelty of forcing women, who it is accepted have already been wronged by the State, into an adversarial public legal process that makes them feel like they are 'on trial' just to establish the profile or the extent of that wrong and how it happened. This is simply unacceptable.

"A better and more compassionate mechanism is required as a priority to enable those involved establish the basis of the wrong done to them in private without being put through that adversity.

"Government has promised the establishment of a Tribunal to do so.

"Tragically many of the women impacted here do not have time on their side."

"We need our legislators to give the legislation for the tribunal, and its enactment, a priority that we have not seen in recent months so as to eliminate the needless added stress and pain being heaped on women who have suffered enough through no act of their own."

Reporting from Shane Beatty at the High Court and Jack Quann